Organisers of the 'Firodiya Karandak’ said that the restrictions have been placed because the 'context' of the play may be misinterpreted. 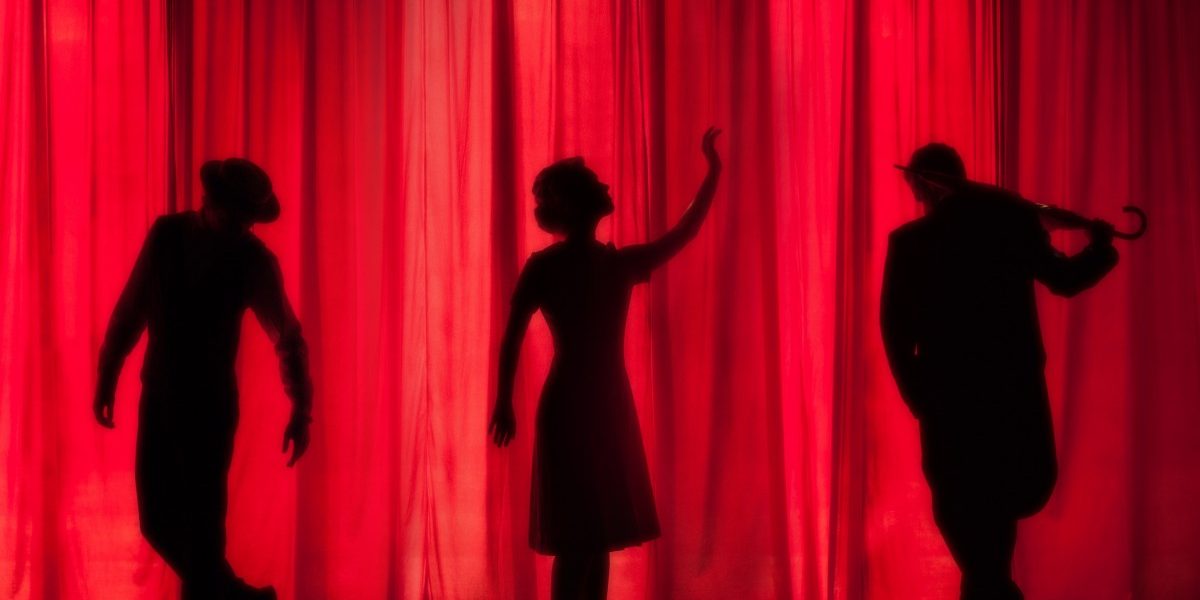 Representative image of a stage. Photo: Kyle Head on Unsplash

New Delhi: The organising body a popular annual inter-collegiate drama competition in Maharashtra has put restrictions on plays and skits based on ‘sensitive topics’ such as the Babri Masjid, Article 370, India-Pakistan relations and Hindu-Muslim relations or caste, according to the Indian Express.

The competition, called ‘Firodiya Karandak’, will have restrictions imposed for the first time in its 40-year history. The festival’s organiser Ajinkya Kulkarni told the Indian Express said that for the past few years, several participants from various colleges are focusing on these “specific topics”. “Since we do not have methods of censorship on performances, we have decided this year to not allow plays and skits that have any association with sensitive topics… There is a high possibility that the context of the performance can be misinterpreted…”

He said the restrictions have been put in place because “at the end of the day, the organising body will be held accountable.”

As LiveWire reported in the aftermath of the dilution of Article 370, schools, colleges and universities imposed restrictions on protests against the Centre’s move. Class discussions on Kashmir were disrupted, protests were cancelled and armed forces were deployed as a “precautionary measure”.

In stark contrast, those “celebrating” the decision were given a free hand to do so.

Schools in Ahemdabad received a circular which asked them to “debate and discuss” Article 370 on the occasion of PM Narendra Modi’s birthday. The catch? The order described the move as “appreciative and people-oriented step that has received lot of appreciation from the entire country.”

UP chief minister Yogi Adityanath also echoed these sentiments at a Teachers’ Day celebrations in Lucknow. He said that schools and colleges should have held “debates” on the issue and then send letters to Modi and Union minister Amit Shah “lauding them for taking such a “courageous step”.