Pandey and his wife, activist Arundhati Dhuru, were stopped from leaving their Lucknow home on Sunday. 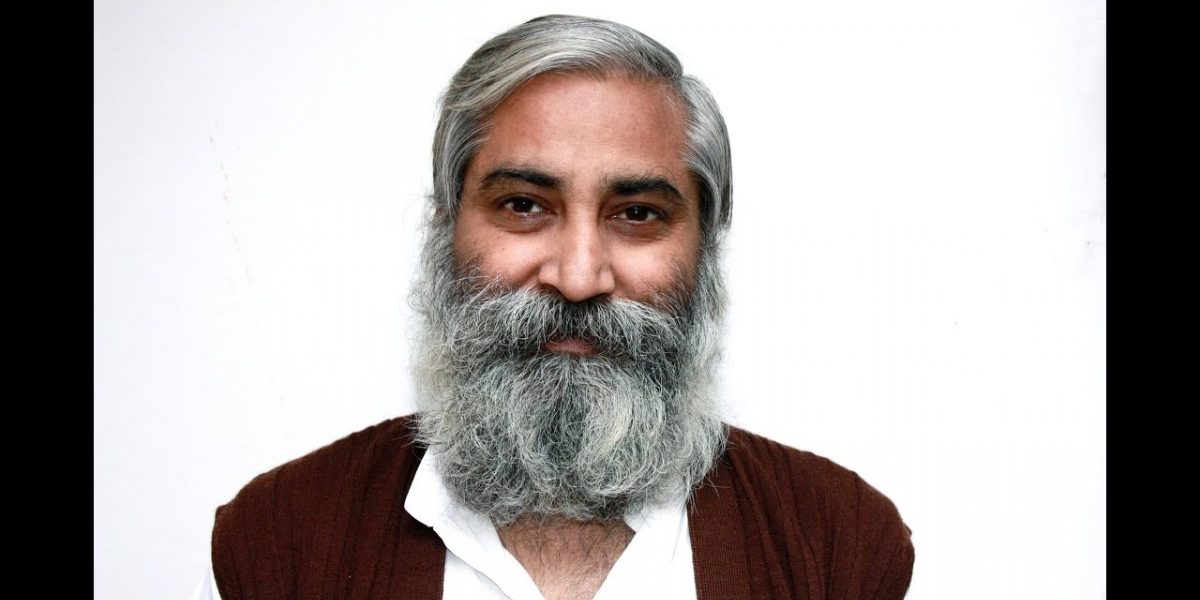 New Delhi: Magsaysay award-winning social activist Sandeep Pandey was briefly put under ‘house arrest’ along with his wife Arundhati Dhuru, a fellow activist, in Lucknow’s Indira Nagar on Sunday. The local police’s action was meant to thwart a demonstration Pandey had organised to oppose the Centre’s recent decision on Kashmir.

Speaking to The Wire late on August 11, Pandey said, “I think a police jeep was parked outside our house around 10:30-11 am on August 11. But we discovered it only around 1:30 pm when my wife asked me to get bread from the market. As I took out my bicycle, 5-7 policemen in uniform and 2-3 in plain clothes got down from their jeep parked on the road, and told me that I couldn’t leave my home. They said that they had orders to keep me in my house till 4 pm.”

“Soon after that, the superintendent officer of Ghazipur police station landed up. Then all of them went back, having realised that the event, slated for 4 pm, had already been postponed. They must have gone back around 2-2:30 pm.”

Concerned over the revoking of Jammu and Kashmir’s special status, done without “the concurrence of anybody from the state of J&K”, Pandey, a visiting faculty at IIM-Ahmedabad had called for a demonstration at the Gandhi statue in the city’s Hazratganj area on August 11. “However, looking at Eid the next day and the impending Independence Day, we decided to postpone it to August 16,” he related.

Local administration, however, denied he was put under house arrest. District magistrate Kaushal Raj Sharma told Hindustan Times, “Why should we arrest him? There is no truth in it. Yes, the administration did not allow him to hold a demonstration at Gandhi statue in Hazratganj, as he had announced on Friday. They are free to state a protest in Eco Garden, which has been made the official dharna sthal (protest ground) so that no inconvenience is cause to commuters.”

Commenting on the Centre’s Kashmir move, Pandey said, “The BJP government doesn’t want any other viewpoint on Kashmir than its own to be projected. They have suppressed the voice of Kashmiris and now they don’t want anybody even outside Kashmir to talk about it.”

In 2016, Pandey’s teaching contract as a visiting professor at the Banaras Hindu University’s Indian Institute of Technology was abruptly terminated on charges of him being “involved in anti-national activities and (being) a Naxalite” and for allegedly “showing the banned documentary on the Nirbhaya case, India’s Daughter to his students.”

Speaking to The Wire then, he said, “I wish to clarify that I am not a Naxalite. The ideology I would consider myself closest to is Gandhian.”