The 22-year-old, hailing from Namakkal had left Wardha, where he was attending a training course in the agro-food field. The journey was 450-km long. 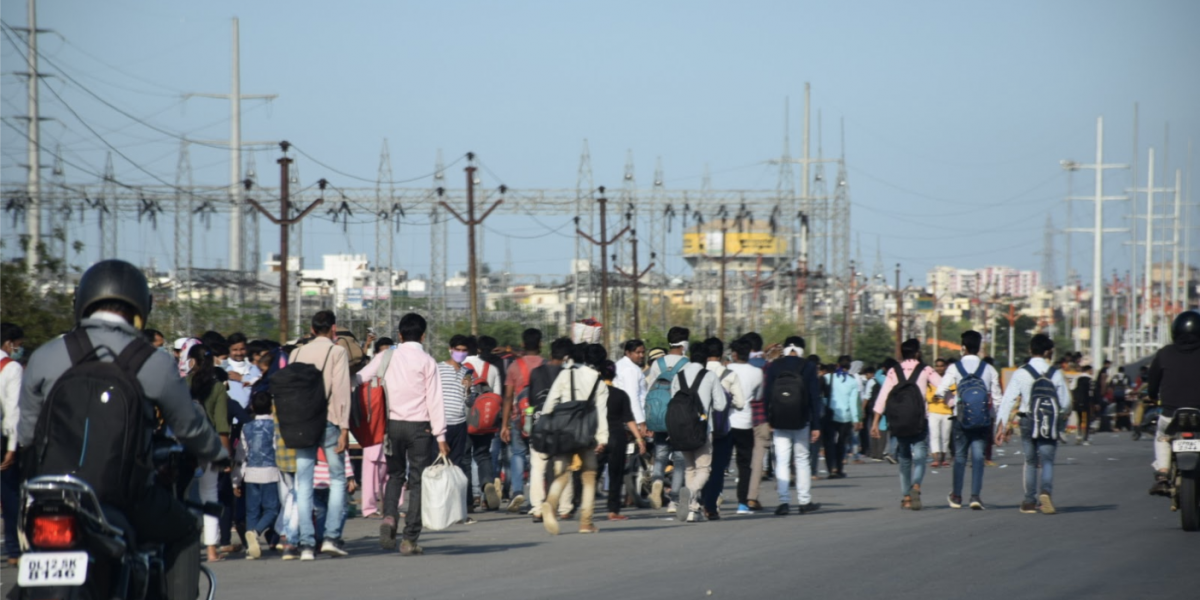 Hyderabad: A 22-year-old student from Tamil Nadu returning home collapsed and died after covering a distance of around 450 km from Wardha in Maharashtra on foot and using any available mode of transport in the past nearly ten days in view of the national lockdown, police said on Thursday.

Balasubramani Logesh, hailing from Namakkal in western Tamil Nadu, along with 30 others had left Wardha, where he was attending a training course in agro-food field, by walk after the 21-day national lockdown was announced to check the spread of coronavirus.

After the group was spotted by the police and revenue officials walking near Bowenpally market area on Wednesday, they were told about restrictions on movement of people, taken to a function hall converted into a shelter and provided food.

Around midnight, Logesh fell unconscious following which the other group members alerted police. The man was declared brought dead at a hospital.

According to police, Logesh and others had gone to Wardha and were pursuing the training course and decided to return to Tamil Nadu after the announcement of the lockdown.

“They walked and took different transportation modes (such as trucks carrying essential goods),” a police official said adding it was not clear how much distance they walked.

A post-mortem was conducted and the medical officer said the death occurred due to cardiorespiratory arrest, police said.

The body of the man had been sent to his native place in an ambulance with four other members of the group accompanying, they added.