“Unless you bring in land reform and get their lands back to the people, how will you stop migration in search of work?" said a land rights activist. 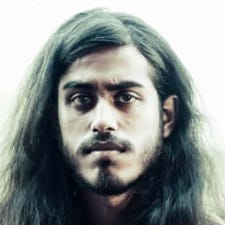 New Delhi: Somewhere on the Delhi-Jaipur highway in the scorching heat, a group of migrant workers can be seen walking home.

Kanti, a tribal woman from Sheopur, Madhya Pradesh, had migrated to a remote village near the India-Pakistan border in Jaisalmer in search of work. She, along with another 15 people, is trying to get back to her home village by walking 800 kilometres.

While India is under a nationwide lockdown, millions of migrant labourers are stranded in different parts of the country. Many are trying to get back to their homes by walking hundreds of kilometres, often to remote areas. Some have died on the way.

Massive migrations can be seen from states like Bihar, Jharkhand, Madhya Pradesh and Uttar Pradesh, which have huge tribal populations. Regions like Chambal Valley and Jhagua in MP and Jhansi and Lalitpur in Uttar Pradesh are Adivasi majority regions. What are the compulsions that drive them to distant places for work?

Adivasis in India have always been ignored by the government and the rest of the country. “There were many schemes that the government introduced to uplift the Adivasis, but this mass migration is showing that all of them have failed,” said Ramesh Sharma, national convenor of Ekta Parishad and a land rights activist.

According to Ramesh, this migration, specifically from such lands, shows how the MNREGA scheme has failed to provide a livelihood to the Adivasis. “We don’t get work in MNREGA  and even if we do get it, the money does not reach to us on time,” said Kanti. “A man from our village asked us to work in the cumin plantations in Rajasthan. We had no work, so we agreed and went to Jaisalmer,” she added.

This failure of MNREGA has given an opportunity to invisible middlemen. These middlemen work as labour contractors and recruit people from villages like Sheopur. People from these villages are often not literate and have not even basic education –  again, a failure of social policies – and are recruited to do menial jobs. The Adivasis who migrate often get mean and low paying jobs.

On the empty highway, as the day ends, Kanti and her fellow walkers come across policemen—worried about how they would react, they decide not to complete their 25km target that day. As the sun sets and with the police ahead, Kanti’s group decides to spend the night in nearby wheat fields. They use the sarees of the women with them to make tents to accommodate 16 people.

Under the full moonlight, the wheat crops started to resemble a forest that surrounds Kanti’s village.

Areas like Lalitpur in Bundelkhand and Karahal Belt of Madhya Pradesh have a substantial number of highly sheltered tribes. “Forests are the most important thing the tribals have. They need forest resources to survive and to preserve their culture”, said Ramesh.

Adivasi groups are rarely asked for an opinion when forest or land is acquired by the government or by a corporation. They are left to fight legal battles and challenge large corporates and mostly, the government itself. Forest rights are often trampled upon and the land which belongs to the tribal groups, is often usurped by someone else, while people are left to fend for themselves. In the recent cases of Vedanta, and of Aarey, it became visible how government and corporations acquire land from tribal groups and leave them landless, depriving them of their livelihoods, traditions and culture.

Speaking to The Wire, Kanti said, “My mother died fighting a legal battle for land she was supposed to have under her name. After a while we just dropped the case-we were exhausted and we needed work to survive.”

Ramesh said that this was not new, and was just one of the cases, “Unless you bring in land reform and get their lands back to the people, how will you stop migration in search of work? The government must work on land reforms so that people have access to their lands and livelihood. In states such as Kerala and Jharkhand, the status is somewhat better given the fact that there have been legal changes and acts on land reforms. It is not perfect, but it has started somewhere.”

Kanti woke up the next morning and realised she was menstruating. Looking around, she found nothing but the ashes from the fire they had lit the previous night. She smeared the ashes on a cloth and used it as a sanitary napkin. This is unsafe and could cause various problems, but she had no choice. There are no hospitals anywhere to be seen, but she is used to this since there is hardly any health care infrastructure in her village. Tribal areas have always faced a challenge when it comes to health care – tribal groups in villages in Orissa have women practising social distancing with much more rigidity since they know that they will not have hospitals tending to them if they get sick. 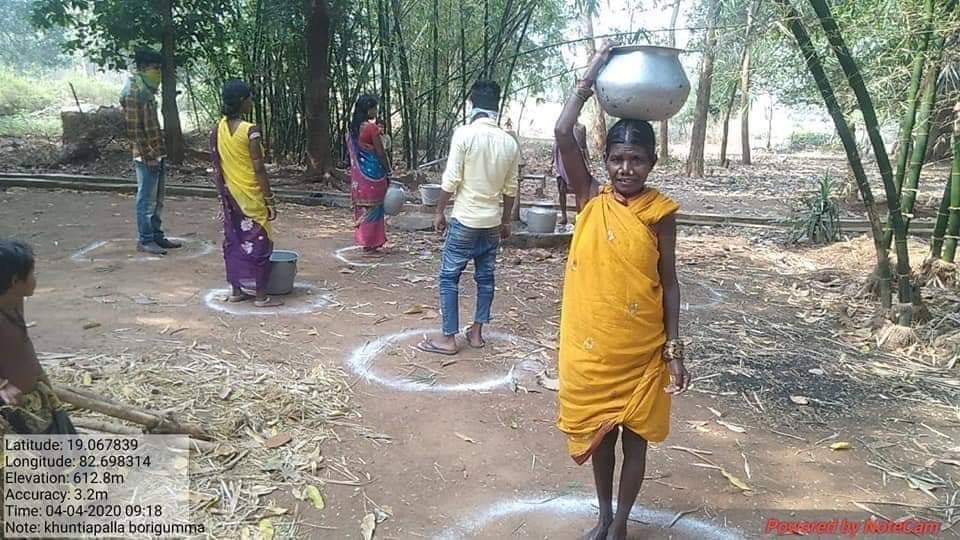 A group of retired doctors from AIIMS have now started a small hospital in Bilaspur – which draws people from nearby districts – with basic equipment to serve the Adivasis.

While the laws – and their implementation – have been lax in protecting tribal rights over the 70 years since India gained independence, the coronavirus pandemic has heightened the major divide between tribal areas and the cities.

Kanti and her group once again set off on their march, but they have a long way to go, much like tribal development in India.

Suprakash Majumdar is a freelance journalist and has previously worked with the National Herald and Asian News International.