Law on Mob Lynching Need of the Hour: Kanimozhi

The DMK member also said that the government should bring the women reservation Bill. 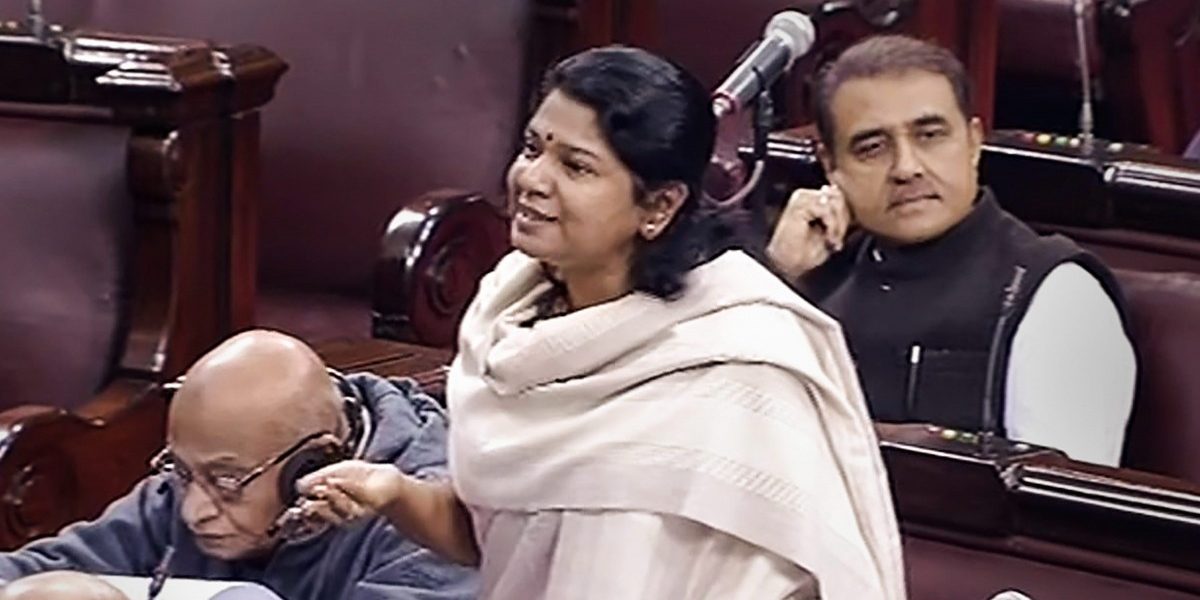 New Delhi: The DMK on Thursday said in the Lok Sabha that the need of the hour is to make laws to stop mob lynching and caste-based “honour killing” and not criminalising triple talaq.

Participating in the discussion on the Muslim Women (Protection of Rights on Marriage) Bill, 2019, DMK leader Kanimozhi said she was opposed to the bill.

She said the Bill would not send a right signal.

The government should bring a “Bill to stop honour killing as young men and women have been killed. Everyday there is a report on this. What laws we are bringing to stop that,” she said.

“We need to bring Bill against mob lynching. That is the need of the hour,” she added.

The DMK member also said that the government should bring the women reservation Bill, which was promised in the election manifesto of the NDA.