Lakhs of Voters Deleted Without Proper Verification in Andhra, Telangana

The deletions occurred due to the linkage between electoral photo identity card (EPIC) and Aadhaar taken up by the Election Commission in 2015. 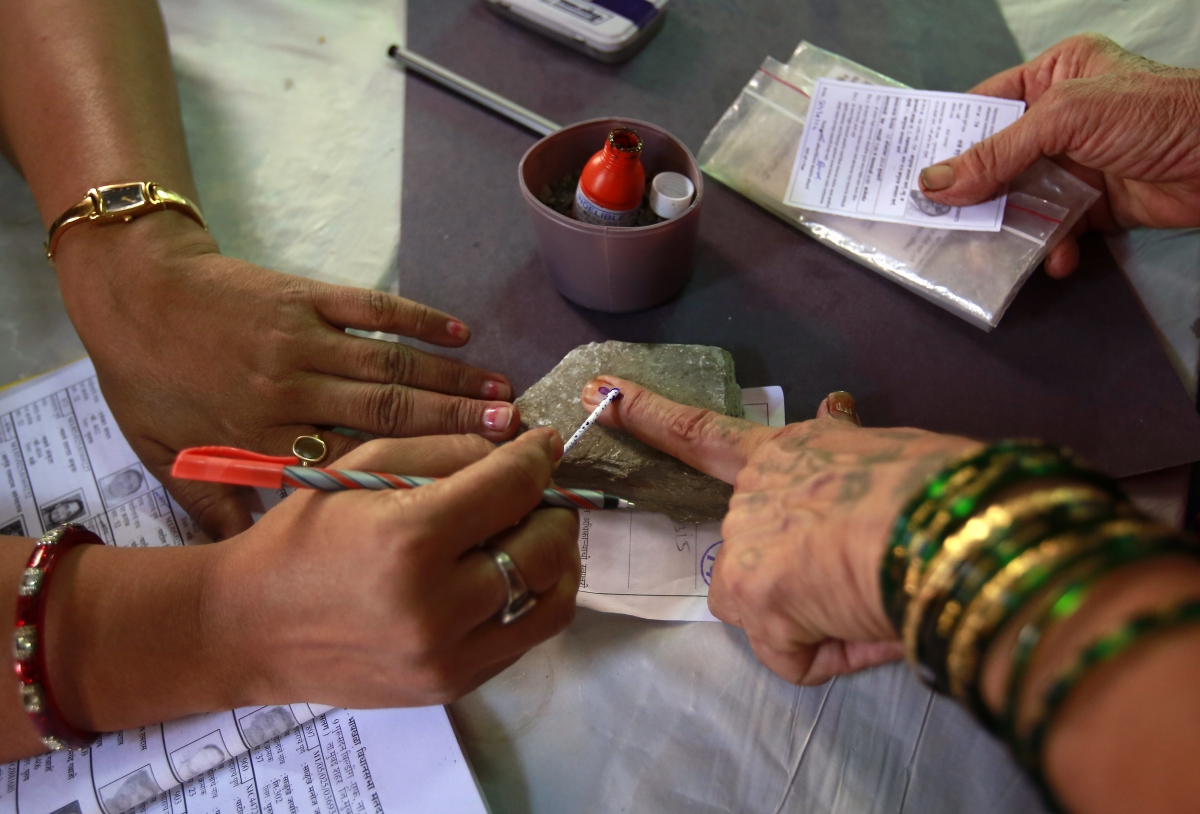 New Delhi: Nearly 55 lakh voters in Andhra Pradesh and Telengana were left out of the electoral process due to the linkage of electoral photo identity card (EPIC) and Aadhaar taken up by the Election Commission in 2015. Documents accessed by data experts using the Right to Information Act have revealed that the deletion was carried out without the mandatory door-to-door verification.

In the wake of the documents throwing up such large-scale exclusion of voters, the activists – owing allegiance to Swecha, an organisation working on the issue of deletion of voters – urged the EC to probe the matter thoroughly and disclose the details of all the voters whose names were deleted.

Addressing a press conference in Hyderabad on Monday, general secretary of the Free Software Movement of India Kiran Chandra demanded that “complete details of all pilot programmes conducted in Telangana be disclosed with regard to the Aadhaar-Voter ID linkage.”

He also called for destroying or deleting all Aadhaar-related details, saying the CEO then supplied voter data to the state’s information technology, electronics and communication department “in a clear violation of electoral laws”.

He said the SRDH used Aadhaar numbers to interlink the scattered databases. Moreover, the SRDH itself was linked to UIDAI servers to enable biometric authentication.

Data scientist and independent researcher, Srinivas Kodali, who released the documents along with Chandra, said following large-scale deletion of voters, political parties complained to the ECI, but no action was taken.

In fact, he charged that the commission “abdicated its responsibility” as a constitutional body mandated with preparing electoral rolls.

The experts highlighted that in 2015, the chief electoral officer (of both Andhra Pradesh and Telangana) began the exercise of linking Aadhaar data with EPIC or voter identity cards under the National Electoral Roll Purification and Authentication Programme (NERPAP).

SC halted scheme, but by then 30 lakh names deleted

This process, started in March 2015 in the name of weeding out duplicate and bogus voters, was halted by the Supreme Court in August that year. However, about 30 lakh names had been deleted from the electoral rolls by then.

The claim of the opposition parties that most of these names were removed without proper verification has been seconded by the information obtained through RTI applications.

The activists said the data obtained from the Election Commission revealed that in a communication on August 8, 2015, then chief electoral officer Bhanwar Lal admitted that door-to-door verification was not carried out prior to the deletion of names in Greater Hyderabad.

“There are many complaints stating that the booth-level officers have not visited their houses in GHMC. There are no complaints in other districts of Telangana except in GHMC,” his letter said. It also mentioned that many people complained about block level officers (BLOs) not visiting their homes for verification in the Greater Hyderabad Municipal Corporation (GHMC) area when the linking process of Aadhaar with EPIC was undertaken.

Consequently, many who voted in the 2014 elections in GHMC area – which now has 25 of the 119 Telangana assembly constitutencies – found their names missing during the 2018 Telangana polls.

Meanwhile, responding to the charges, Telangana CEO Rajat Kumar told a national daily that “ECI has done two major purifications – NERPAP and intensive electoral rolls revision since 2015”. He insisted that since “may be less than 5% got re-enrolled”, this meant that “majority of deletions are genuine”.

Kumar also stated that before the 2018 Telangana assembly elections, 26 lakh new voters were added. Thereafter, he said, “In the recent final voter list, we have added another 17 lakh new voters”. The updated electoral rolls have been posted on the CEO’s website and those who find their name missing can apply again, he added.