No Scholarship Money, No Laptop, No Hostel: LSR Student Dies By Suicide

Students have expressed shock at 19-year-old Aishwarya Reddy's death, saying the administration had been approached multiple times about the 'digital divide' regarding online classes. 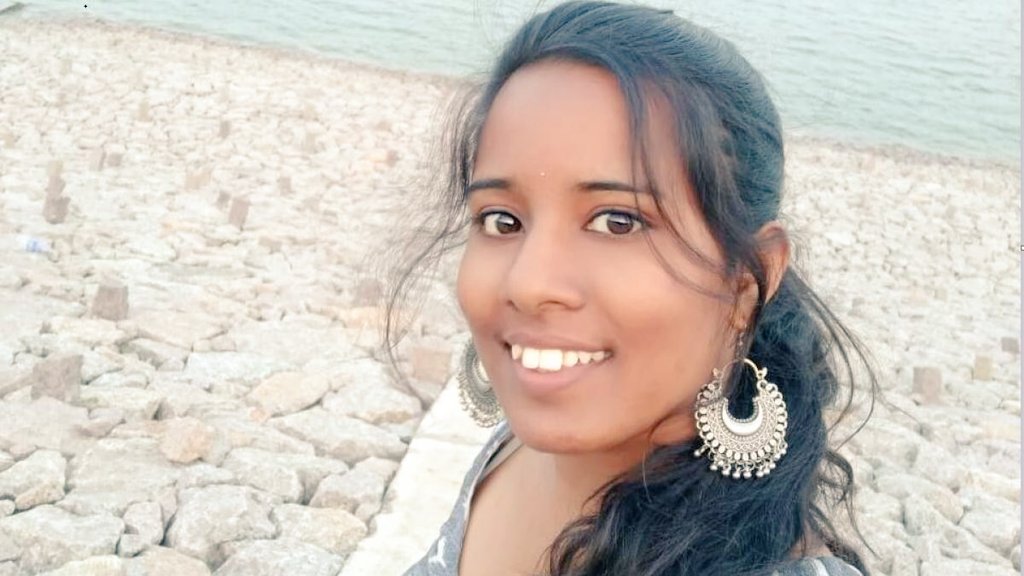 “My family has been spending a lot of money on me. I am a burden for them. My studies are a burden. But I cannot live without my studies. I have been contemplating this for days. I think that suicide is my only resort.”

These were the final words, translated from Telugu, of 19-year-old Aishwarya Reddy, who died by suicide on the night of November 3. An undergraduate scholarship student of mathematics at Lady Shri Ram College for Women, Reddy had been living with her family in Telangana since March when the national lockdown was put in place. Her parents, who are daily wage workers, have been having a hard time making ends meet due to the pandemic-induced economic recession.

Last year, they had to mortgage their house to be able to send Reddy to college. Her younger sister also had to discontinue her studies due to their financial condition. As the letter shows, she felt that she was a “burden” to her family.

However, her family and friends say that that wasn’t the only cause of her anxiety.

A couple of months ago, the LSR administration issued a notification asking hostel residents to vacate their rooms by October 31. Last year, the administration had decided to reserve the hostel exclusively for first-year students, a decision that was vociferously opposed by the students at that time. However, the administration paid no heed.

“Ever since the [hostel] notification came up, Aishwarya got anxious and would constantly bring up the issue every now and then,” said her mother, during an online press conference conducted by the Student Federation of India [student body of the Communist Party of India (Marxist)]. “She kept asking us: where will we get the money?”

Since the cost of accommodation near the college ranges between Rs 12,000-18,000 per month, Reddy requested the hostel warden to let her stay. According to her friends, she didn’t get any response.

Reddy also faced a lot of difficulty attending online classes because she didn’t have a laptop and had to use her phone instead. As per a survey conducted by LSR’s students’ union – out of eight hours, she could devote less than three hours per day. In addition, she didn’t have a good internet connection and had to buy additional data packs to attend lectures while handling household responsibilities on the side.

“They are teaching well, but I don’t have laptop and my mobile is not working well so I am unable to do any practical work,” she stated in the survey.

Students also say that the college professors were keeping track of their attendance and it was only on November 1 that they made it non-mandatory. “Since there were no guidelines as such before, our attendance was being marked everyday which might have added to her stress,” said Reddy’s batchmate from the sociology department.

Besides the strict hostel policy, the limitations of online classes and her family’s poor financial health, one thing that compounded it all was the fact that she didn’t receive a single penny of scholarship money from the ministry of science and technology. She was the recipient of INSPIRE – a government of India’s scholarship for meritorious students who come from economically weaker sections.

The administration issued a notice on November 8, almost a week after Reddy’s death, offering their condolences. However, in the notice, they said that “Aishwarya had never approached the department or admin or principal or faculty for any help.”

According to Reddy’s friends and batchmates, that wasn’t true and reflects the “victim blaming” attitude of the administration.

“We had reached out the principal, staff multiple times, highlighting the digital divide during the pandemic. The university administration didn’t respond even once,” added the student.

Students say that they are in a state of shock ever since they heard about Reddy’s death. “It has taken a toll on everybody. We are angry and shocked at the same time. We didn’t expect this kind of apathy from the principal. Why did it take more than a week to respond? Why didn’t they speak before?” said the student.

Meanwhile, on November 9, students from various universities protested on social media and outside the department of science and technology to demand the disbursal of the scholarship money. LSR students from several departments also boycotted their classes in solidarity. There has also been a Twitter storm in Reddy’s name for the past couple of days.

This article was first published on LiveWire.