In Photos: Crowdfunding Is Helping Kolkata's Sex Workers Make it Through the Lockdown

The lockdown has meant no earnings for over two months now. 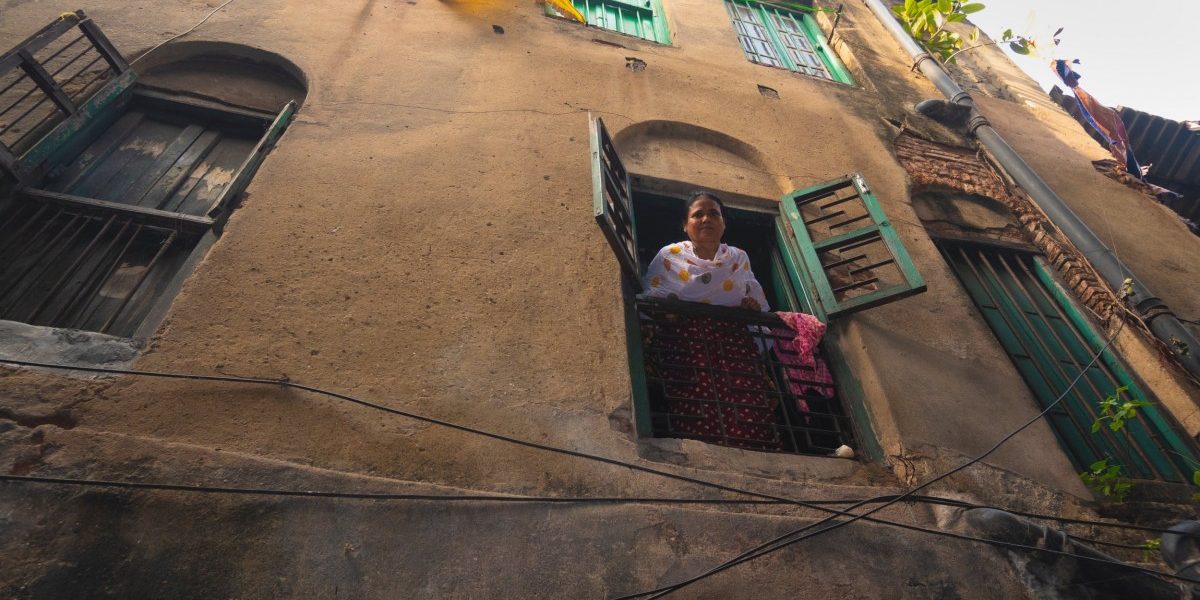 Thousands of sex workers in Kolkata have been left without an income as the national lockdown to curb the spread of COVID-19 continues.

Sex workers in Sonagachi, one of the South Asia’s largest red-light areas, have earned nothing since the lockdown began more than two months ago. As daily-wage earners, that means they are at risk of large-scale deprivation, while they also fear exposure to the virus.

Although a few NGOs came forward to help sex workers in Sonagachi, the adjoining red light areas in the narrow by-lanes of Sethbagan and Rambagan in North Kolkata stand abandoned.

Shankar Sarkar, 30, grew up in Sethbagan. He has spent his entire life witnessing they many ups and downs in sex workers’ daily lives, but says he has never felt this helpless before.

“They are running from pillar to post day and night to make ends meet. They are digging into their meagre savings to feed themselves. These are savings which they would have never touched otherwise, the savings they thought would be a pass to go back to their families in their villages and have better lives,” Sarkar told The Wire.

While Sarkar wanted to help the sex workers, his own means are limited. Certain NGOs have made promises, he said, but have not yet delivered.

So he initiated a crowdfunding campaign to distribute ration kits in the are. Each kit comprised basic ration for two weeks and sanitary products for sex workers. “I am getting calls from different localities where sex workers live and are need help. I am trying to help as much as possible but I need more funds to buy rations,” he told The Wire.

Sarkar fears that even when this crisis blows over and the lockdown is lifted, sex workers will take months to get back on their feet. Relief efforts, he said, need to continue until their situation is less dire. 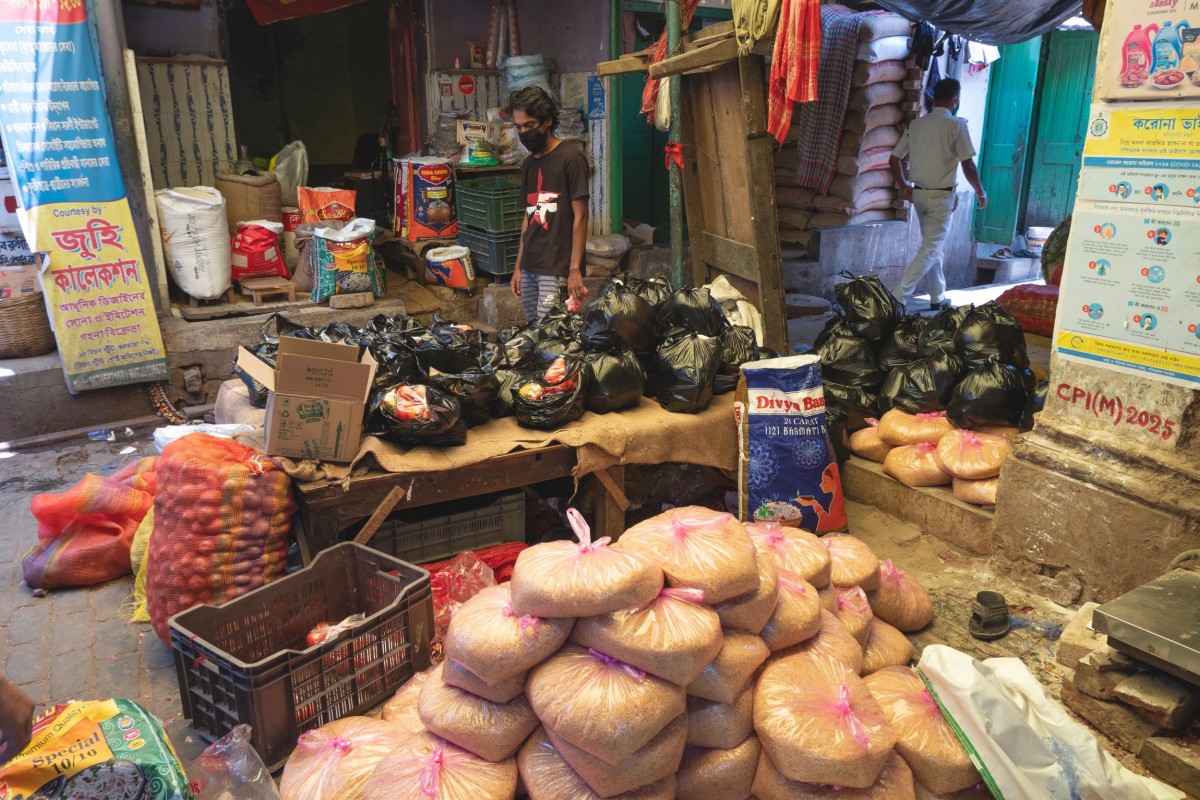 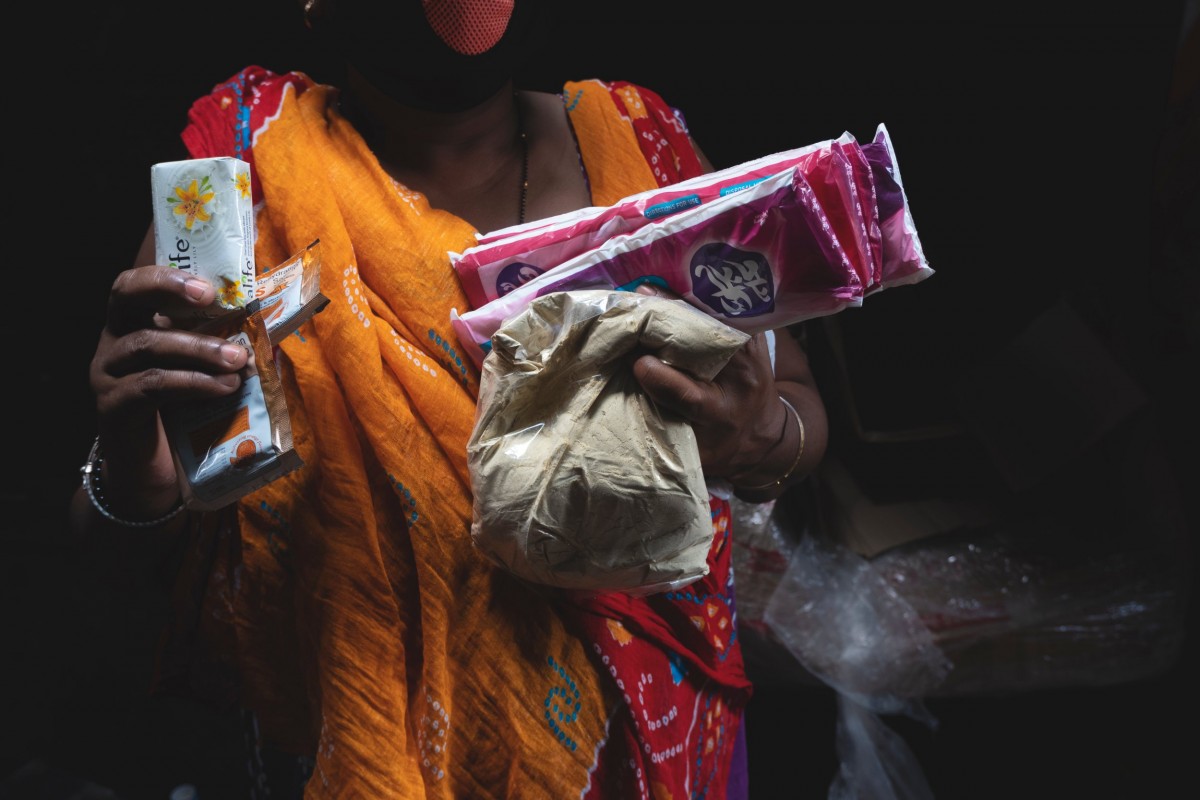 A sex worker with contents of the ration kit. 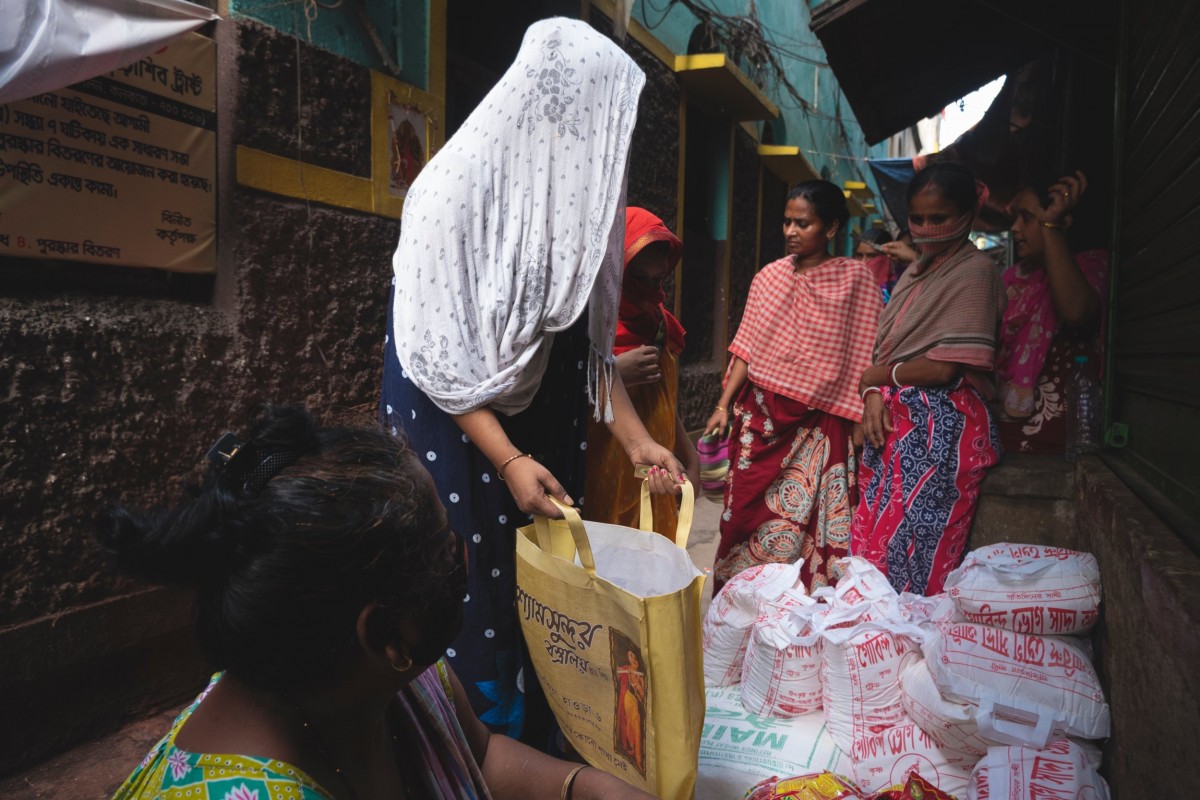 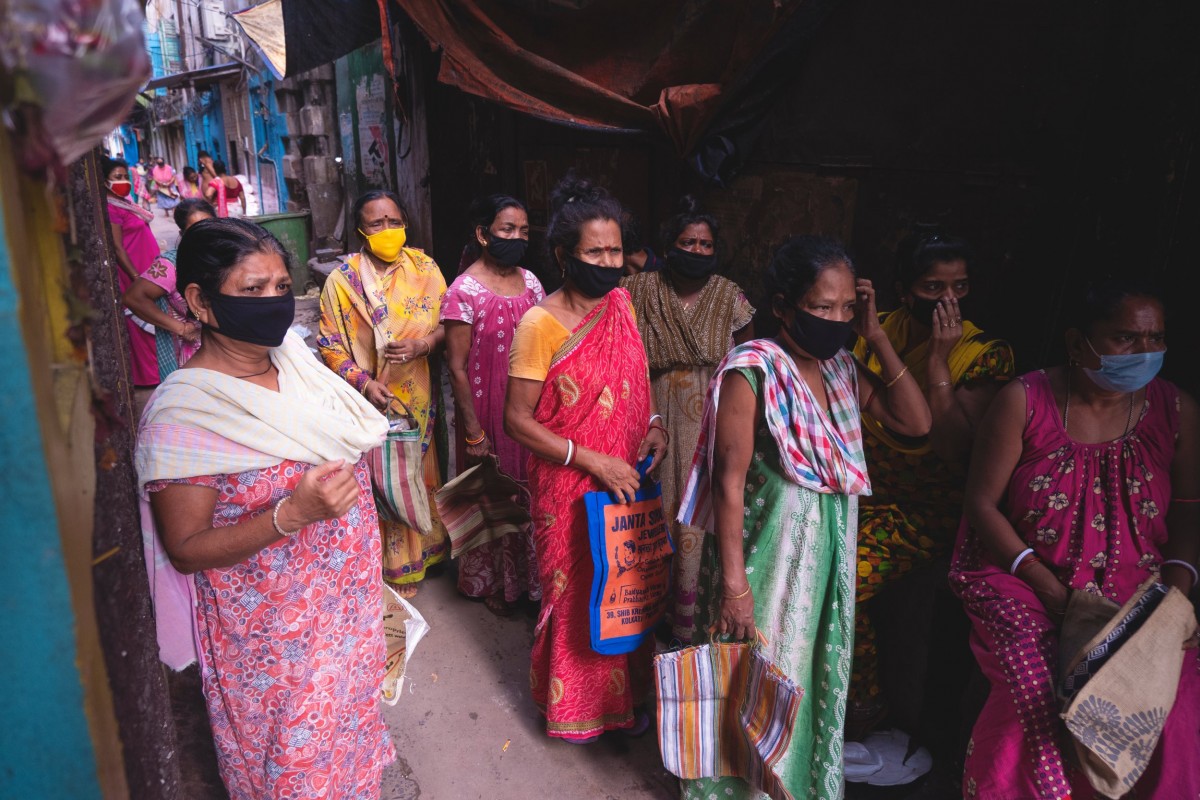 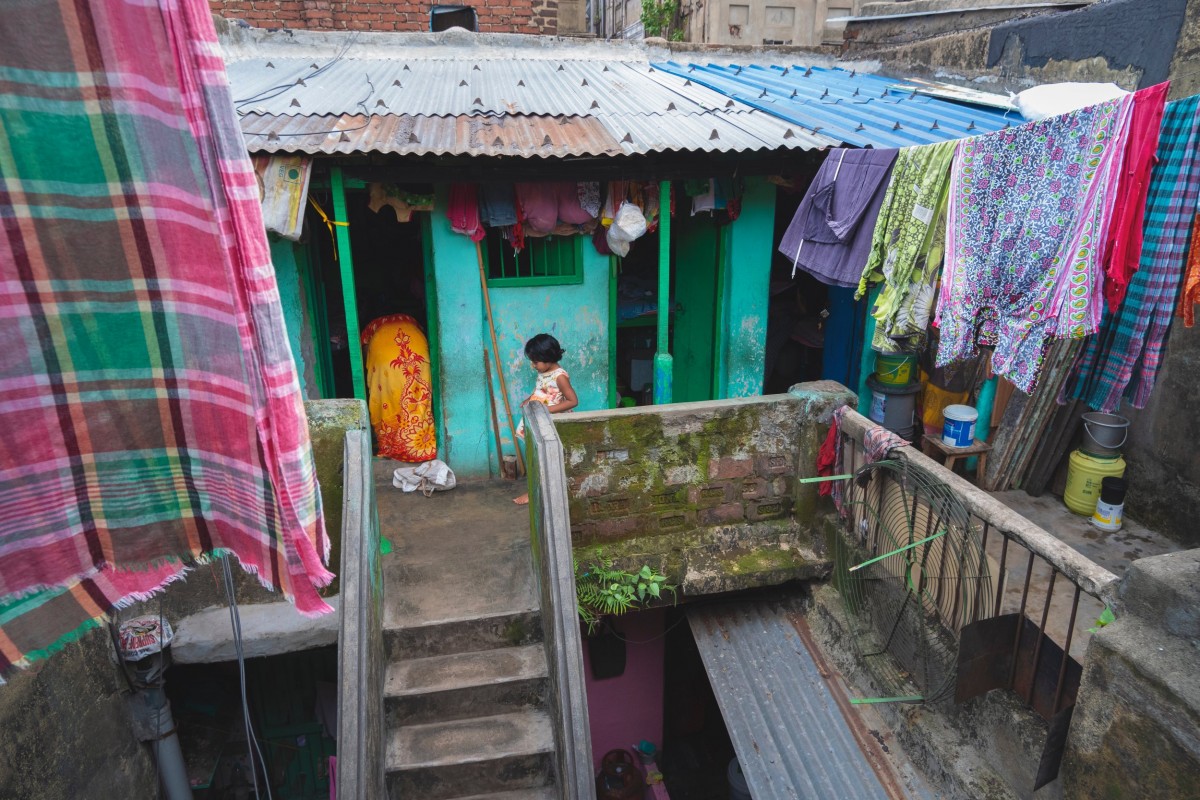 A house in the area. Arup Sekhar Roy is a documentary photographer based in Kolkata.