'Kodaikanal Still Won't' and the Role of the Privileged in Activism

We the privileged have created a social order that makes us indispensable even to make sure that questions from the lesser privileged are addressed. So we must remain messengers and convey the message effectively rather than draw undue attention to ourselves. 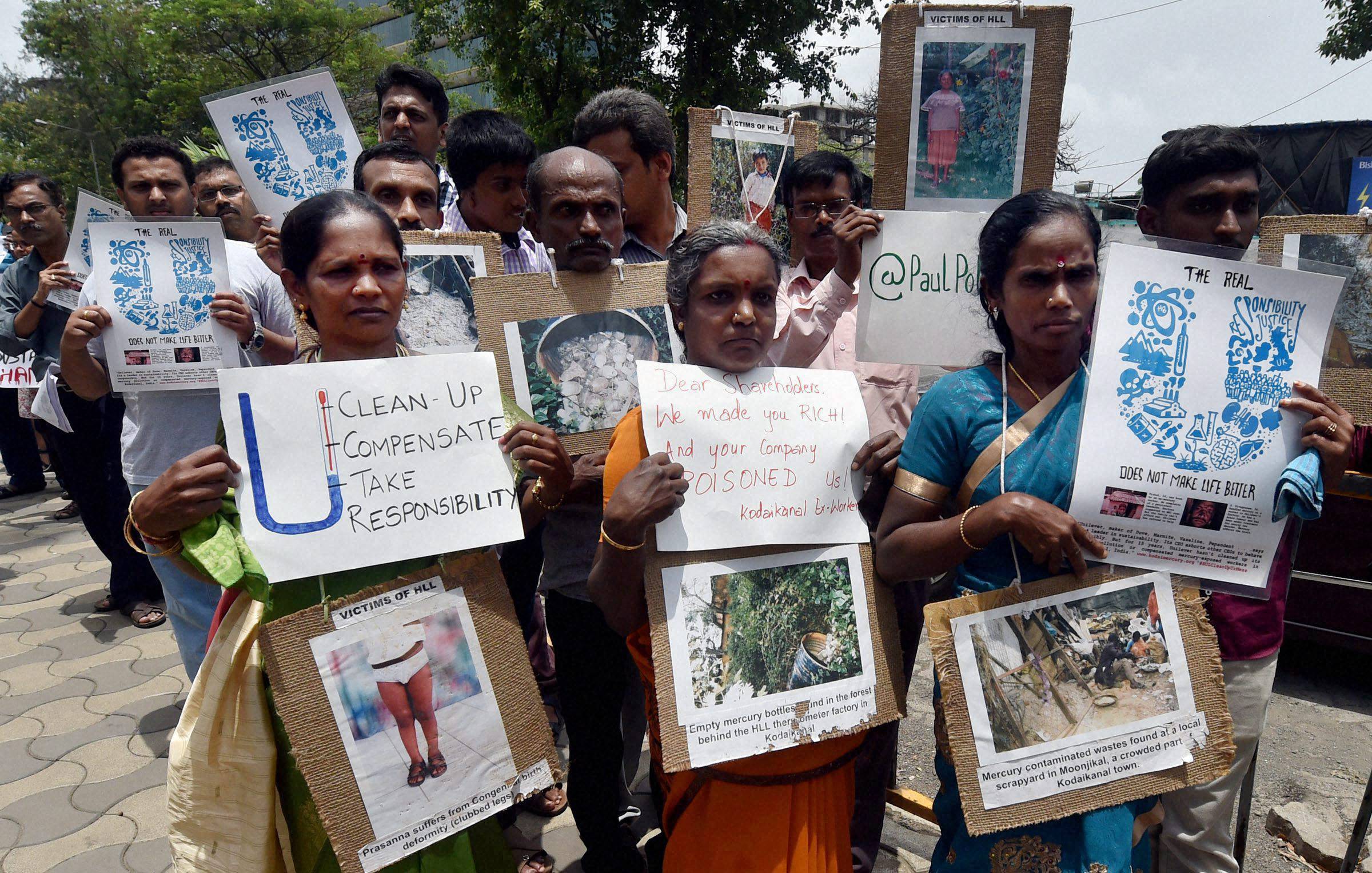 To South Indians, Kodaikanal is a summer haven. A hill station that allows us to escape the suffocating heat of April/May and rejoice in its sub-20 degree celsius temperatures. For several decades, it was the exclusive privilege of the rich and famous, but things have changed radically. Today, it is brimming with tourists belonging to the entire spectrum of the society.

For the former workers at the Unilever’s mercury factory, though Kodaikanal is their home, became a site of hardship, sickness, struggle and even of death. The plant was forced to shut down in 2001, but it took sustained pressure for 15  years, the steady rise of public awareness and then the rap song titled ‘Kodaikanal Won’t’ that went viral to make Unilever act. It has, at long last, compensated its employees for mercury poisoning.

But the ugliness did not stop there. Unilever has now refused to clean up the soil as per international standards. In collusion with the multinational company are the Tamil Nadu Pollution Control Board authorities, who have set lower standards. They have even approved Unilever’s failed remedial tests. To make people aware of this continued injustice and demand what is right from Unilever, arose a new song: ‘Kodaikanal Still Won’t’.

The song was written by almost everyone involved in the project through collective brainstorming, the music set by Amrit Rao and rendered by Sofia Ashraf, Amrit Rao and myself. The video for the song was filmed in and around Kodaikanal over a two day schedule. The focus for most of the shoot was the three of us, with other artistic elements such as short dance sequences being included to make the video effective. The last element that we filmed was a protest march, which the song video itself ends with.

The protestors who participated in the filming were not arbitrary individuals or actors: they included the people who had worked in the factory, family members of former workers and those who have fought against all odds to make their voices heard. When we met them, though casual banter and laughter ensued, the poignancy of that moment was palpable. Everything we had been discussing during the process of creating the song became real in every sense of the word with their presence in the song. The music video was their voice and we were catalysts of the process. Melody, rhythm, rhyme and sarcasm that the song was filled with were not mere aesthetic elements of a production but they were the feelings of the people who were present. They joined us to participate in the video shoot of a staged protest, but no one there was ‘acting’. The truth is that though I empathise, understand and feel strongly about their plight, I have never been in their position. The distance between my reality and theirs was stark and piercing.

In spite of their light-hearted exterior, suffering and fight can never be removed from their lives. When they walked the street shouting the slogan ‘Clean up right, clean the site, treat us like we were white’, I was moved and energised, all at the same time. For all of us who were participating, the story of the song was in front of our eyes. The grit, fight and courage of everyone present was contagious. As I left that night, it was not distress but admiration that filled my mind.

The song also forced us to reflect on the ways in which ideas are put forth and how they are received by different people. The phrase ‘treat us like we were white’ in the song worked perfectly lyrically, and its intentional provocative sarcasm was conveyed to our target (Unilever). But just a day before the launch of the song, we realised that this phrase could also be interpreted as an aspirational yearning of people who are not white and in the process undo our attack on products like fair and lovely that Unilever manufactures. The intention was to highlight the discriminatory behaviour of a multi-national company and force it to treat everyone equally, but the unintentional by-product was that this was read by some as a discriminatory, regressive appeal. This was a campaign strategy which, we must confess, was just wrong.

Every time I am involved in a campaign for social or environmental justice, there is one thing that bothers me. Why am I or any of ‘my types’ needed to make sure that people’s rightful and existential questions are heard? Even a partially sensitive society is supposed to be awake to such appeals.

Can’t we all just do the right thing and listen with openness to everyone, especially the marginalised? It saddens me that we need English-speaking, media-savvy, influential, upper-class and upper-caste people to enable such voices. The issue is given attention and action taken at least momentarily, depending on the power of the enabling voice. I am not even remotely suggesting that people living in the margins need us. But we cannot ignore the fact that in most cases, unfortunately, our presence seems necessary and this deeply disturbs me. And if that does not happen with due gravitas, even the worst can occur, like the killing of 13 people in Thoothukudi.

What makes all this worse is the fact that we, the insulated privileged, have created, strengthened and solidified a social order that makes us indispensable even in order to make sure that questions from the lesser privileged are addressed. An ugly win-win situation for us. It is hence essential that we consciously remain messenger boys and girls. Activism works only when it recognises the undulated nature of society and uses every tool in the kit to make people take notice. But this is like walking on a knife’s edge, because unwittingly, we the messengers, at times become heroes. I too am guilty of benefiting from this skewed recognition.

The fact that most of us live in self-created isolated silos makes life that much harder for those wounded and destroyed by oppressive corporations and corrupt politicians. It is the breaking down of these social vaults that activism attempts. But human beings forget so easily, especially disturbing realities that do not directly affect us. This forces activists to constantly search for ways to remind the larger society of the atrocities that surround us. The Bhopal, Kodaikanal, Thoothukudi and Ennore struggles for social and environmental justice are examples of how it becomes incumbent on activists to think of creative ways of keeping focus on the issue. This also is telling of the carelessness with which we live our lives.

For those on the front line of these man-made horror stories, the experience remains and is passed down through generations. So what does success mean in the world of activism? When workers of Unilever’s Mercury factory in Kodaikanal received compensation, it was a massive victory. But it did not end there, did it? There are more battles to be fought, one tumbling into another. It is the site that keeps shifting. When one chapter ends, another opens.

Activism is not an occupation of a specific breed of people. It is within each one of us –  if only we could recognise it and wrestle with our conflicted selves.