In his PIL, the Congress leader Ramesh Chennithala called the government move “arbitrary, oppressive and unconstitutional”. 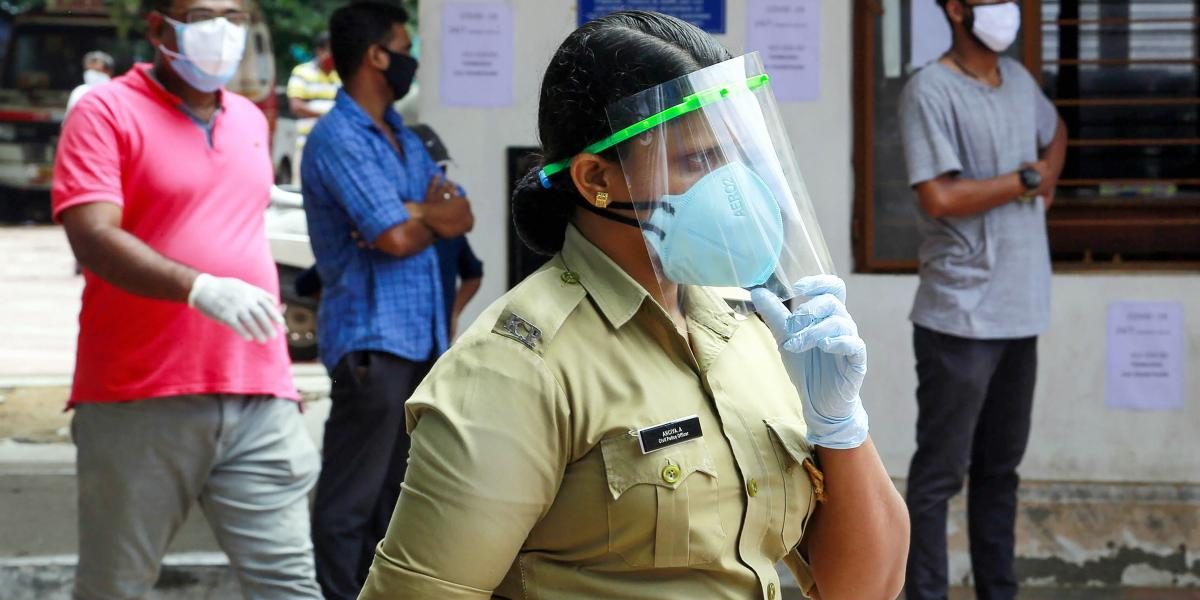 Kozhikode: An emerging controversy in Kerala, over the collection of call detail records (CDRs) of persons undergoing COVID-19 treatment and quarantine, has reached new height, with the state’s leader of opposition moving high court challenging the state government and police.

In a Public Interest Litigation (PIL), senior Congress leader and MLA Ramesh Chennithala, called the recent controversial circular, which was issued by the state police chief regarding the collection of the CDRs, “illegal, arbitrary, unfair, oppressive and unconstitutional”.

Arguing that the DGP’s circular violates the fundamental rights of privacy guaranteed under Article 21 and multiple existing guidelines, the PIL asks the court to “quash” the circular and direct the government and police officials to restrain from collecting the CDRs of COVID-19 patients.

The petition also seeks an interim relief in this regard, until the court delivers its final verdict on the petition.

Earlier, in a controversial move, the state government had decided to allow the police force to access the CDRs of COVID-19 patients for ‘contact tracing’.

The DGP Lokanath Behera, in his circular issued on August 11 in this regard, reportedly asked the police officers to collect CDRs from multiple mobile phone service providers. “ADGP INT and HQ will take up the matter with the BSNL for getting the CDRs promptly. They will also take up the matter with VODAFONE as in some places they are delaying in sending of CDRs,” the HC petition quoted from the controversial circular.

According to reports, the Kerala police have already collected CDR of several COVID-19 patients in the state.

After the controversy over the issue broke out, police issued an explanation saying that they was not collecting CDRs of COVID-19 patients, but only the details of tower locations.

However, Chief Minister Pinarayi Vijayan recently said that the CDRs are indeed being collected. “…CDRs are used to collect patient information for the sake of public health and safety. This is the most effective way to conduct contact tracing and we have been using this method for a few months,” he said, adding that the information collected “will not be passed on to anyone else or used for any other purpose”. 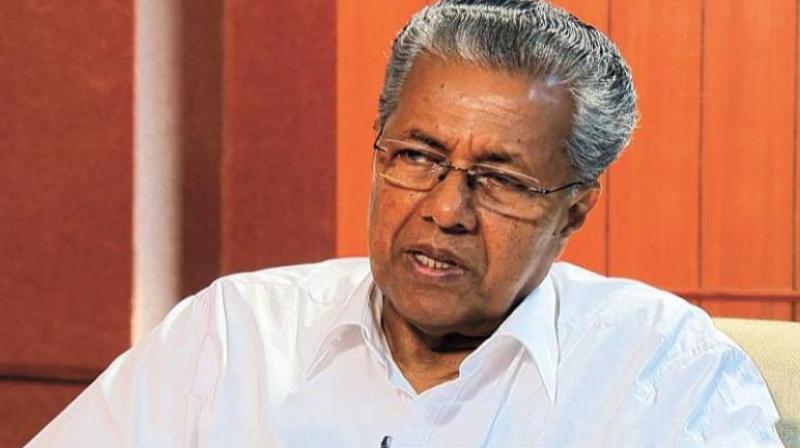 Criticising the move earlier, Ramesh Chennithala had said the Opposition “will not allow Kerala to be converted into a police state”. “Health workers should take the lead in the fight against COVID-19,” he added.

This is not the first time that the privacy of the COVID-19 patients has become a topic of debate in the state. Chennithala himself had moved high court earlier challenging the state government’s controversial deal with a foreign software company Sprinklr, raising similar concerns regarding the privacy of the COVID-19 patients. The state government had then constituted a two-member committee to examine the charges raised by the Opposition, before the deal was eventually dropped by the government.

The ruling CPI(M) also had to face criticism after a local leader was found to have secured the mobile numbers of the COVID-19 patients.

Also read: As the Spread of Coronavirus Gets ‘Decentralised’, Kerala Needs to Reboot

In the petition moved on Monday, Chennithala, who was the home minister in the previous Oommen Chandy ministry, said that the circular issued by the state police chief is ‘vague’ and ‘deceptive’ in language. 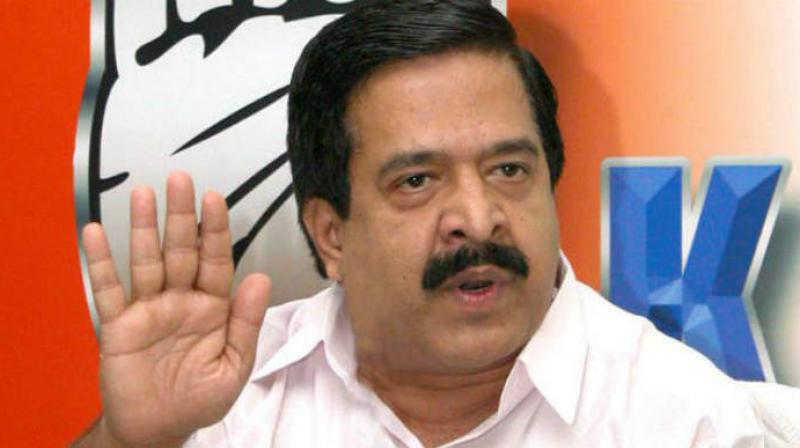 In his petition, moved through his counsel T. Asaf Ali, Chennithala said he was approaching the court “for and on behalf” of the COVID-19 patients, who are in a “very vulnerable situation” and whose CDRs are being collected by the police “illegally”.

Knowledge about the tower location of the patients’ mobile phones is enough for contact tracing, the petition said, adding that “no CDR details are necessary”. The petition also said there are chances of misuse of CDRs by “undesirable elements for commercial gain and personal pecuniary advantage”.

The petition held the view that CDRs are usually permitted to be collected only “in connection with the investigation of grave nature of criminal cases”, adding that even such access is allowed “only after obtaining permission from Home Department subject to review by the Review Committee constituted under Rule 16 of the Indian Telegraph (Amendment) Rules, 2007”.

The petition has termed the move “an illegal expansion of police powers”, adding that there is “no informed voluntary consent” obtained from the patients before collecting the CDR.

Recently, the government’s decision to give the police force additional powers, like the duty of tracing the contacts of COVID-19 patients, received criticism from both the opposition and the health officials, including the state unit of the Indian Medical Association (IMA).

Currently, the state has more than 15,000 active patients, and has recorded 169 deaths until Monday. Both the chief minister and the DGP are now observing quarantine after they came in contact with officials who later tested COVID-19 positive.

Muhammed Sabith is an independent journalist based in Kozhikode, Kerala.