The Pinarayi Vijayan-led government has announced that it will set up a high court judge-appointed committee to look into the charges. 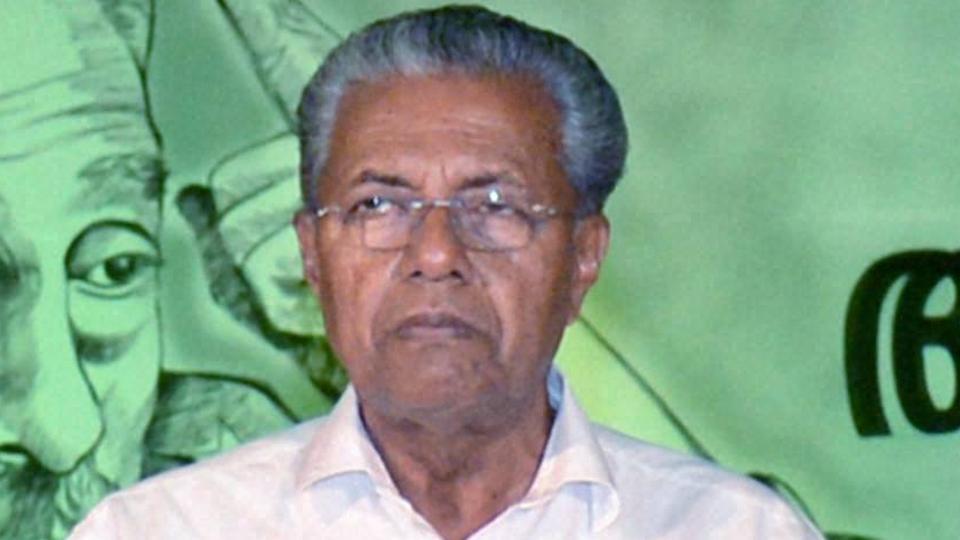 New Delhi: Following severe criticism for arresting two law students under the stringent Unlawful Activities (Prevention) Act, the Kerala government has announced that it will set up a high court judge-appointed committee to look into the charges.

According to a report in Asianet, the state has agreed to provide permission for prosecution only after the committee submits its report.

The two men — Allan Shuhaib and Thaha Fasal — are both CPI(M) workers in Kozhikode, according to a report in New Indian Express. The duo was picked up by police at Pantheerankavu on the night of November 1. The police, according to the Times of India report were patrolling the street when they allegedly came across three men under “suspicious circumstances”.

Upon being approached by police, one of them allegedly tried to escape and left a bag of “Maoist literature” behind, the TOI report has claimed. Allan and Fasal were taken into custody soon after. Police also raided their houses.

According to the News Minute, state chief minister Pinarayi Vijayan has asked the state police chief for an explanation on the matter. Few days ago, state police had killed three persons, suspected to be “Maoists” in an alleged encounter at Attapadi in Palakkad. Two more were killed days later by the anti-insurgency force of the Kerala police.

The arrests have divided the Left party in the state and has put the government, chiefly the home department, in a spot. CPI(M) politburo member M.A. Baby and CPI state secretary Kanam Rajendran have come down heavily on the state police and have questioned the nature of the arrests.

Baby demanded the police review its action of charging the two students with provisions of UAPA. “Neither the CPI(M) nor the Kerala government has any doubt that UAPA is a black legislation. However, some police officials in the state are yet to be convinced about this fact,” Baby was quoted as having said, by New Indian Express.

News reports have it that Kanam has called police action unjust and said, “UAPA should not be imposed in such cases. As per the directives issued in the state, such charges should be slapped only by an official in the rank of an inspector general. It is understood that all such norms were clearly violated in Kozhikode.”

The opposition party United Democratic Front (UDF) too has criticised the state’s action and the manner in which the arrests were made. Congress leader Ramesh Chennithala termed police’s act “barbaric”.

“Imposing UAPA on them is wrong. They are not Maoists, but those who are expressing solidarity with Maoists. Such people have always been there,” Chennithala said, adding sympathisers had been present even when he was home minister.

“Slapping UAPA on two CPI(M) workers shows the barbaric face of the Pinarayi government,” he was quoted as having said, by New Indian Express.