Poem | The Child Is Dead, the Nation Is Defiled

A wail in the memory of the young rape and murder victim of Kathua. 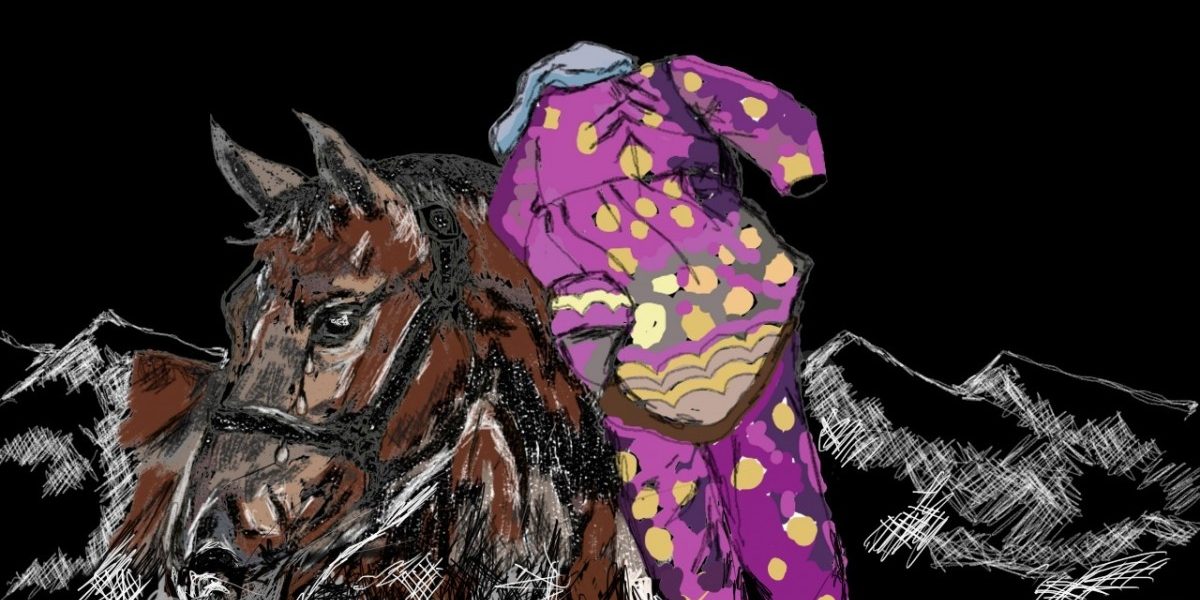 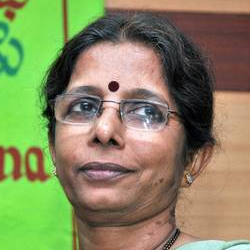 This poem is a wail in the memory of the young rape and murder victim of Kathua. It was written in January 2018, when the ghastly incident took place. The poem’s poignancy and anger need a revisit after the perpetrators of the crime were convicted on Monday, June 10, 2019.

It was still a child, caught in the ripping canines
Of demons in masks of men, it’s dead indeed
Flower-like child, it’s crushed indeed
Lamp-like child, aiyoh!
Can’t you see? It’s extinguished.
It took horses to graze
Horses came back, but the child didn’t
The wait was long enough
The child’s time to eat, the child’s time to play
It’s time to laugh, time kept coming back, not the child
It’s dead. I know the foreboding smell of blood.

Aiyoh the child is dead! The nation is defiled.
Immeasurable grief is raging
Don’t you have any decency?
Don’t you get what’s being said
Stop your laughter, your celebrations
Stop your rhythmic chant, festivity of hymns
Stop your polls, politics, provocations
Where is he lying dead, the lord of lords?
The deaf deity, the blind master
Drag him out
Let him go back after he slashes and slays
Those who killed and those who kill
Till then shut the sanctum sanctorum
Until then none go in
None shall wash off the desecration
The nation is defiled. Silence is tiring
The sound of chatter is tiring
Just need the child’s life back.

Do you see air quivering, still land quaking?
Aren’t you able to hear again! A feeble voice?
Calling out ‘save me’
And again, who, from where, till when
Quietly snuffing out the child’s cry.

Oh, a nation ever desecrated, don’t you really get it?
A nation ever in disguise, a nation that’s lost its eyes
A nation that’s soon becoming a haven
Of eagles, vultures, of degenerates
Of street-side predators
Who never get women.
My Bharatamata – this is enough
Come, let’s go elsewhere, far away
But where do we really go!

* The original Kannada word used here is ‘sutaka’. It roughly means impure/defilement/desecration. It’s a cultural idea that is hard to capture in translation. It is used to indicate an impure phase of time after both birth and death among Hindus. To rid this impurity, one is expected to perform certain rituals.

Vaidehi is the pen name of renowned Kannada writer Janaki Srinivasa Murthy. She has published a number of volumes of short stories, essays, poetry and drama. She won the Sahitya Akademi Award for her collection of short stories, Krauncha Pakshigalu in 2009. Her short story Gulabi Talkies was made into a film, in 2008, by Girish Kasaravalli, and won the national award for best actress.

Translated from Kannada by Sugata Srinivasaraju