The fact that the chargesheet has been taken cognisance of without sanction from the state government makes the accused eligible for bail and the case itself quashable, say lawyers, 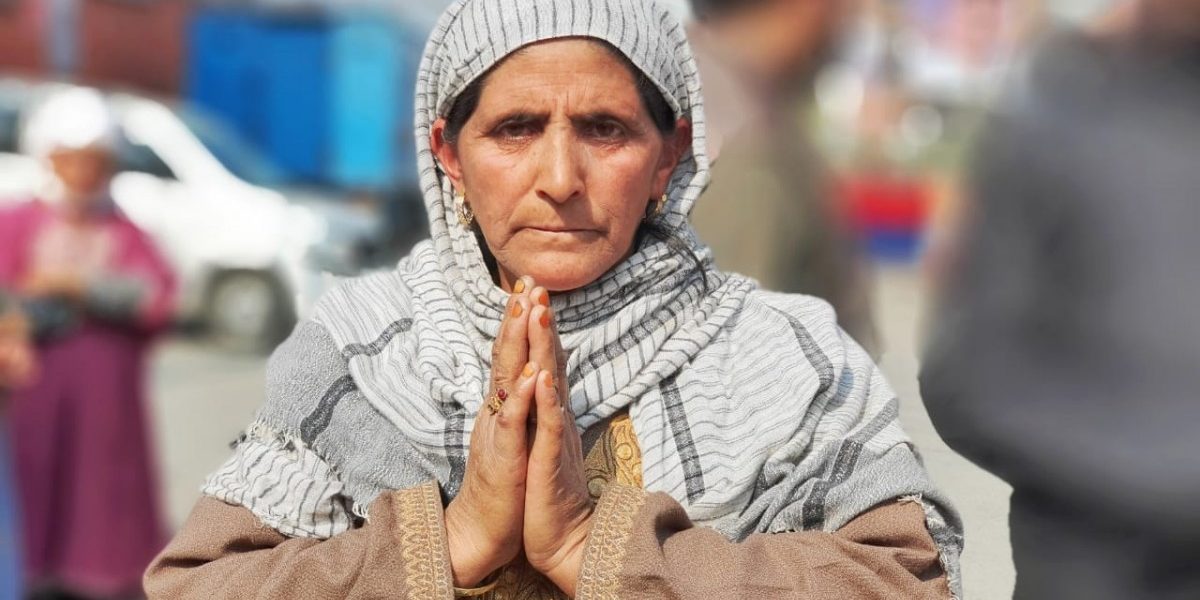 New Delhi: The Uttar Pradesh police on Tuesday filed a chargesheet under sedition charges against the three Kashmiri students who were arrested for allegedly celebrating the Pakistani cricket team’s win against India in the T20 World Cup last year.

The three Kashmiri students in their early 20s – Arsheed Yusuf, Inayat Altaf Sheikh and Showkat Ahmed Ganai – were arrested in Agra in October 2020 for allegedly raising “pro-Pakistan slogans” and have spent close to four months languishing in jail. As their bail hearing continues to be postponed, their lawyer argues that the students were eligible for statutory bail and are being denied their rights.

He added, “At present the students have been remanded to judicial custody wherein they have been kept unlawfully. This is subject to a challenge before the high court.”

Currently, two petitions of the students are pending before the Allahabad high court. One of them pertains to the transfer of the case from Agra to a nearby district, which is listed on January 28. The second petition refers to the bail application of the students. The bail application was listed last on December 23 and could not be heard due to procedural delays and a legal backlog.

The three young men are engineering students and were roommates at the Raja Balwant Singh Engineering Technical College (RBS) in Agra, where some students and right-wing Hindu groups accused them of cheering for Pakistan during a T20 World Cup cricket match on October 24, 2021. They were booked under Sections 124 A (sedition), 153-A (promoting enmity between different groups) and 505 (1) (B) of the Indian Penal Code (IPC) and 66-F (cyber-terrorism) of the Information Technology Act for allegedly sending WhatsApp messages “against the country” after the match.

Also read: Explainer: How the Sedition Law Has Been Used in the Modi Era

The families of the accused continue to appeal for their bail on humanitarian grounds. They have also appealed to chief minister Yogi Adityanath for the students’ release, but received no response. Amid procedural delays, they state that the careers of the young men are on the line. Speaking to The Wire, Arshad’s uncle Najeeb said, “We are suffering enormously – his family is undergoing immense trauma. Arshad was our only hope, his mother is a single mother and he has two sisters. We are unable to cope with the processes and the costs.”

Previously, the students did not get access to legal aid in Agra city, with lawyers allegedly refusing to represent those labelled “anti-national”.

The sedition law continues to be used despite arguments against it. The legal validity of the section remains questionable. The Supreme Court has previously in its judgments, such as in Kedar Nath Singh v State of Bihar, stated that if comments made, irrespective of how strongly worded they are, do not have the tendency to incite violence then the instance cannot be treated as sedition.

The lawyers in the students’ case are using this as one of the grounds to argue against the police’s version.

Manzoor Wani of the JK Students’ Association, who is a research student at Agra University and mentor of the accused students, said they were young and needed counselling instead of such heckling. He stated, “We apologise on their behalf if they were involved in such an unfortunate incident. But these are young men from financially weak backgrounds. They need guidance. We will counsel them. The students are in trauma, there is a clear mental pressure and disturbance, it will be their fourth month in jail. This is complete torture keeping the boys in jail without any bail hearings. They are suffering enormously and so is their education.”