Nasir said that he has been discriminated against earlier too but this time, the experience as even more humiliating. 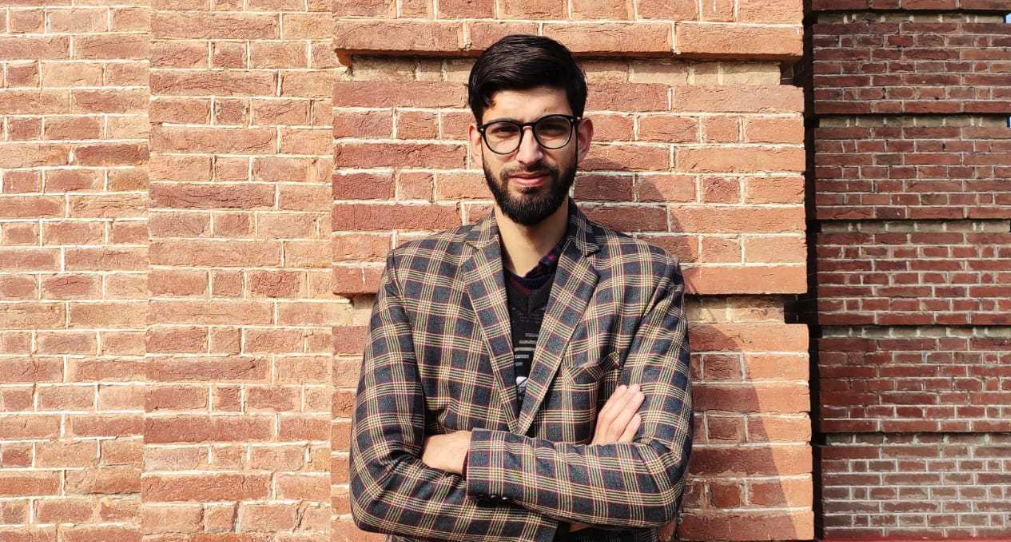 New Delhi: Nasir Khuehami, a 24-year-old student from Bandipora in Kashmir, has travelled to and stayed in Delhi many times. However, this time when he came to rent a flat in Delhi’s Batla House, a bizarre turn of events greeted him.

Nasir is preparing for competitive exams.

On March 5, when Nasir went to look for an apartment, he knew enough about religious discrimination to know that he should look for a flat in a Muslim-dominated locality. However, what he had not accounted for was discrimination by fellow Muslims.

As Nasir entered the landlord’s house with a few friends, the usual set of questions that landlords are likely to ask were asked to them. However, when the landlord learned that they were Kashmiri, he first was rude to them and then asked them to leave at once.

“I had never expected to be treated this way in a Muslim locality. I had faced backlash even during the post Pulwama months, when I was in Uttarakhand, but yesterday when I was simply shown the door the moment the landlord heard about my Kashmiri identity, it was shocking,” says Nasir.

When on February 14, 2019, at least 40 Central Reserve Police Force jawans were killed in a terror attack in Kashmir’s Pulwama, life changed for Kashmiris living outside Kashmir. Across different parts of the country, many were attacked and even beaten to death for the singular crime of being Kashmiri.

“On one hand, even ordinary Indians claim that Kashmir is an integral part of India, however when we try to claim that space, they deny us that. Recent incidents when Kashmiris have become victims of their own identity, instil a sense of fear and anxiety in us,” he says.

Also read: Kashmiris Elect Their Leaders, India Once Told the World. So Why Are They All in Jail?

Nasir says that of late, when Kashmiris travel from home to Delhi or any other part of India, they bank on Muslims to come to their aid and help with accommodation, but such incidents only end up alienating them more.

“First I thought that maybe the atmosphere of religious intolerance in Delhi has led him to display this behaviour, but then I remembered that I had already phoned and told him my name. It was only after he realised that I’m from Kashmir that he bluntly showed me the door,” he says.

Nasir is now living in quarters arranged for him by a Kashmiri friend.

In January, another Kashmiri, Mudasir Dar, who is associated with the Concerned Citizen Group of India met with a similar ordeal.

Dar said that he was looking for accommodation in Mahipalpur and stepped into Amour Hotel, where the manager first said there were rooms available. After the manager asked for his Aadhaar Card which Dar produced, he refused to slot him a room the moment he realised that Dar was a resident of J&K, citing verbal orders from the government not to give rooms to Kashmiris.

After intervention from CCG officials, Dar was given a room. He says, “I never thought I would face such a kind of response from a Delhiite. I don’t understand why Kashmiris are treated in an entirely different manner in spite of being the citizens of the same country.”

Since the reading down of Article 370, the BJP government including Prime Minister Narendra Modi himself, has on several occasions claimed that Kashmir is now more connected to India than ever before and its was Article 370 that was responsible for fomenting the idea that Kashmir was “separate.”