He said hundreds of people detained in Kashmir have no access to legal remedies. 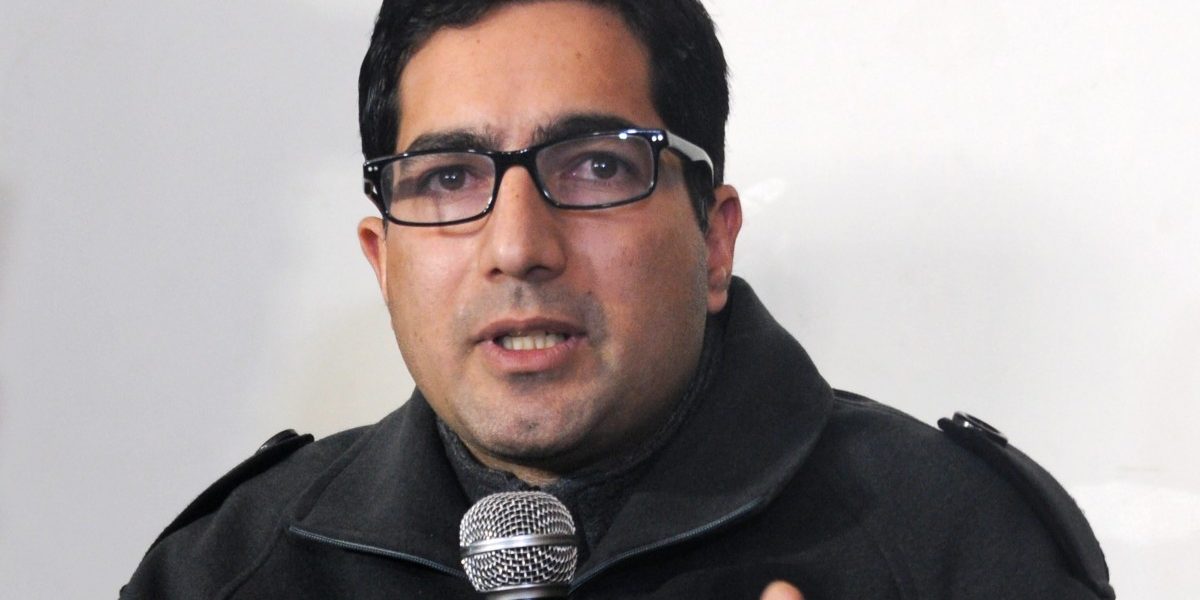 New Delhi: IAS officer-turned-politician Shah Faesal on Thursday withdrew his habeas corpus petition in the Delhi high court challenging his detention. Hundreds of residents have been unlawfully detained in Jammu and Kashmir and have no legal assistance, he told the bench.

The former IAS officer told the high court that he does not wish to pursue the habeas corpus plea against his unlawful detention as “most of the detenus” have no legal counsel or other remedies.

Solicitor General Tushar Mehta, appearing for the Centre, told a bench of Justices Manmohan and Sangita Dhingra Sehgal that they do not admit the contents of the affidavit filed by Faesal’s wife to withdraw the petition.

The high court allowed Faesal to withdraw his plea after his wife filed an affidavit in the matter.

Faesal’s wife told the high court that she recently met him in custody and has received instructions to withdraw the habeas corpus plea which requires a person under detention or illegal custody to be brought before a court.

“That on September 10, I (wife) met the petitioner (Faesal) from 11:30 am to 12 noon, in the lobby of the detention centre where he is being held, which is Sher-i-Kashmir International Conference Centre in Srinagar. In this meeting, I received clear oral instructions from the petitioner to withdraw the present petition.

“The petitioner communicated to me that in consideration of the fact that hundreds of other residents of the state of Jammu and Kashmir have been unlawfully detained in the intervening weeks and have not been released as of yet, being aware of the fact that many or most of the these detenus have no legal counsel or other remedies, he no longer wishes to pursue the present petition as a legal remedy against his unlawful detention. Therefore this court is requested to kindly permit the petitioner to withdraw the present petition,” the affidavit said.

Also read: In Case Against Shehla Rashid, a Glimpse Into Centre’s Approach to Kashmir Crisis

The habeas corpus has been filed by “a parokar (next friend)” of Faesal seeking his release.

The petition alleged that the former IAS officer was illegally detained at the Delhi airport on August 14 and taken back to Srinagar, where he has been kept under detention.