The policeman heading the SIT investigating Para was recently transferred, allegedly because he refused to frame "invented charge". 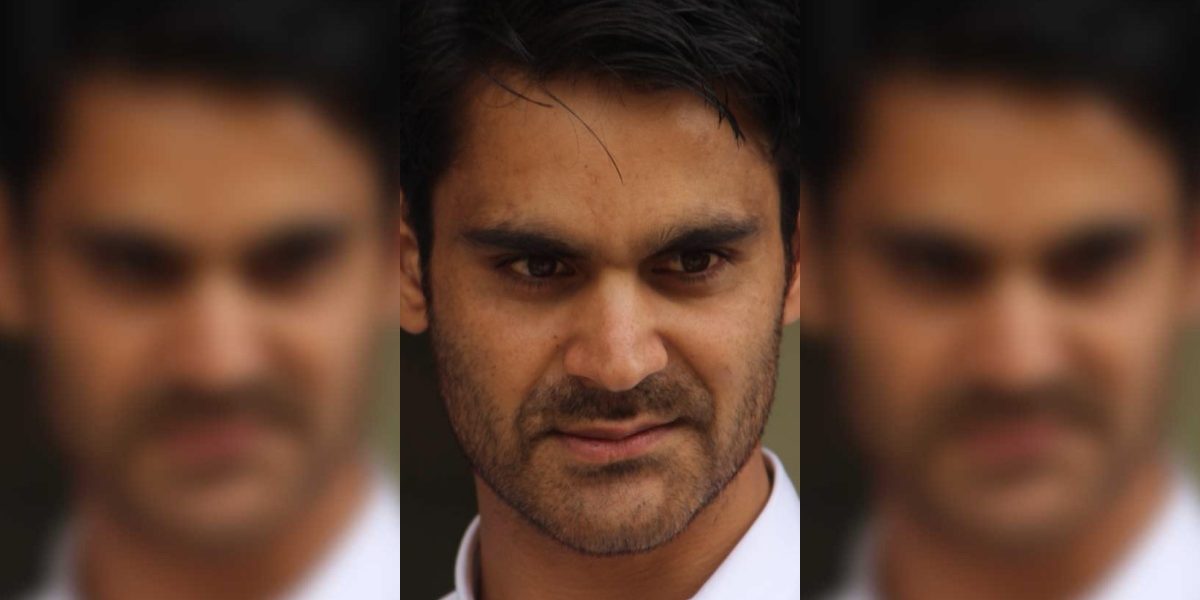 The reason, Mehbooba adduced, was that the officer had allegedly refused to become complicit in framing “invented charges” against Para, adding that police was mistreating Para and keeping him “under inhuman conditions”.

“Waheed is being persecuted & tortured to admit the false allegations,” she said in a series of tweets. “Since an admission didn’t happen he is being kept under inhuman conditions. This investigation has been fraudulent & politically motivated from day one.”

She accused J&K police’s CID wing of allegedly joining the list of central agencies “that work to terrorise Kashmiris & falsely implicate them”.

“After failing to substantiate charges against PDP’s @parawahid CID replaced the SIT head because he refused to be an accomplice in framing invented charges,” she tweeted. “The norm dictating such deceitful investigations is ‘Show me the man & I’ll show you the crime’. Shameful & appalling that these actions discredit & bring disrepute to the institutions meant to uphold law & order.”

Para is currently under detention over allegations that he consorted with militant groups and leveraged connections for electoral advantage.

Speaking to The Wire, sources from the PDP said once he was shifted to Srinagar from Jammu, Para was kept in one single room before being shifted to J&K police barracks near Humhama, Srinagar in the last week of January. “He is reeling under the cold. There’s no heating arrangement,” they claimed.

The Wire attempted to verify Mehbooba’s claims by reaching out to Vijay Kumar, inspector general of police, Kashmir zone. Kumar suggested the ADGP CID be contacted, but he did not return calls.

“They are not even framing the charges,” PDP sources claimed. “They just want to hold him inside for as long as they can. His bank transactions as well as call records have been checked. Even his family is being harassed and another youth member of PDP Aarif Amin who used to spend most of his time with Para is also being called routinely to a police facility where he spends the entire day before being released.”

Observers have opined that Para’s is one of those rare cases where even “well funded investigative agencies can be clueless”.

Para was arrested by the National Investigation Agency (NIA) on November 25, just a day after he announced his candidacy for the District Development Council elections and filed nomination papers. Last month, he was granted bail by the NIA court. The special judge at the court held that “offences particularly falling under Unlawful Activities Act (UAPA) are not prima facie made out against the accused”.

The judge said none of the chargesheets presented before the court contained “reference of the present applicant” or referred to him as “suspected accused”. The judgement also cast doubts over the “so called disclosure statement” of militant Syed Naveed Mushtaq Shah on the basis of which Para’s detention was first realised.

It underscored that the “legal value” of the confession was “seriously hit by Section 25 of the Evidence Act”, as per which such a confessional statement can only be recorded under Section 164 CrPC by the magistrate, adding that not even one protected witness had named him.

The bail was eventually secured on furnishing a surety and personal bond of Rs 1 lakh each. The terms of his bail also restrict Para from leaving the precincts of J&K unless he meets certain conditions that include surrendering the passport and obtaining written permission.

The NIA court’s judgement laid bare the legal shortcomings of the case against Para, stating, “The original charge sheet was filed on July 6, 2020 wherein Naveed Mushtaq and other three accused were chargesheeted, but there was not even a whisper about the involvement of present applicant/accused Waheed Para in the commission of offences, despite the fact that the statement of the accused Naveed Mushtaq allegedly implicating the present applicant…was already available with the investigative agencies.”

Refusing to link Para with accusations of supporting Hizbul Mujahideen, the judge – in reference to alleged statement by Naveed claiming that Para financed him to carry out terrorist activities – observed that even if he gave the money, “the purchase of AK-47 rifles out of Rs 10 lakh financed by Para was not the decision of the present applicant, but it was the decision of accused Naveed Mushtaq…Therefore we cannot link the present applicant with the commission of offence of the supporting the terrorist organisation.”

Para’s political engagement with youth in South Kashmir has been a subject of praise. Many years ago, at a BJP event at Raj Ghat, Para is said to have impressed BJP leaders with his speech. In the government of the PDP-BJP coalition, Para once harvested a large gathering of Kashmiri participants to fill up an audience for a public address by then home minister Rajnath Singh in Kashmir. PDP sources said that the party may have fared exceptionally well in the DDC elections and added up more votes than it did, had Para not been detained. “His persona appealed to youth in South Kashmir,” the sources said. “He is from Tahab village which has already seen so much unrest. Rather than being perceived as an outsider, Para was seen as someone youth could relate to.”

The continued detention of Para is being seen as part of witch-hunt against mainstream parties dissenting with the Central government on abrogation of Article 370. “They idea is that they either fall in line or meet a similar fate,” a PDP leader said.