A report, however, said there could be several categories which could be exempt from the rule. 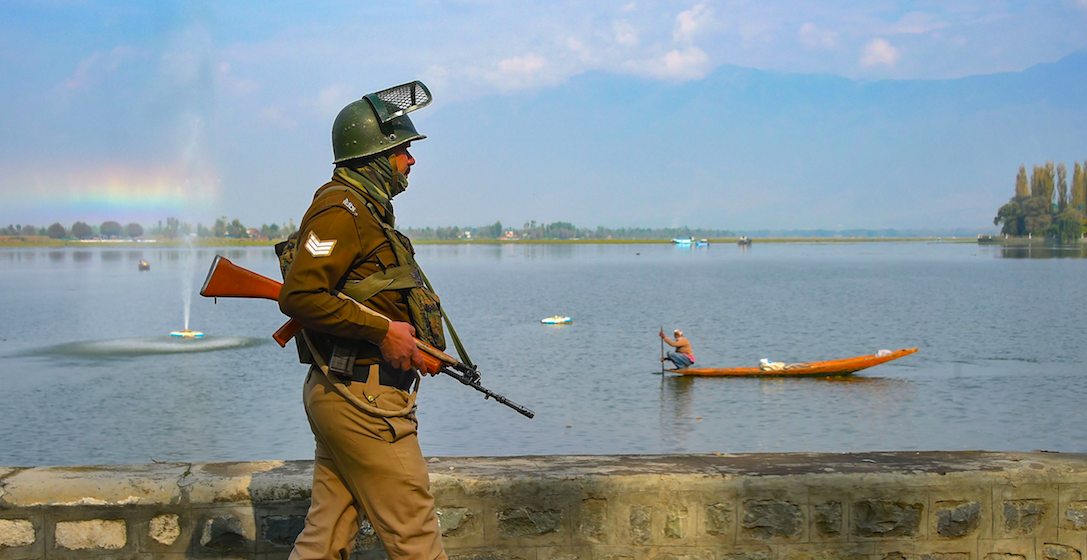 New Delhi: There have been apprehensions expressed by the local population in the recently created Union Territories of Ladakh and Jammu and Kashmir about losing their rights to outsiders settling down in these areas with the reading down of Article 370. In order to address the concerns, the Central government is mulling a 15-year residency requirement for the new settlers to obtain government jobs, land ownership, seats in professional course in public colleges, The Indian Express has reported.

The report quoting “sources” however, said, “There would be no such condition for industrial houses to buy land for setting up business ventures and construct quarters for their employees.”

It said various central ministries are “also working on ‘four-five’ categories of people from outside” who would be exempted from this requirement while availing facilities like admission in government higher education institutions.

“These categories could cover central officials and their children, and students from other states and UTs who may have cleared their Class 10 or Class 12 board exams in J&K or Ladakh.”

Efforts are said to be on to ensure some amount of uniformity in the rules to thwart any “false propaganda” by opposition parties.

In 1932, the last Dogra king Maharaja Hari Singh of Jammu and Kashmir did bring in a rule as per which 10 years of continuous stay was required for “foreign nationals” to buy property in the state and be considered “Class III state subjects” but the rule was set aside by the Constituent Assembly in 1954 while amending the Jammu and Kashmir Constitution Act, 1939.

As per that amendment, a permanent resident in the erstwhile state would only be a person who “lawfully acquired immovable property” before May 14, 1954.