Some Kashmir Phones Ring, but the Buzz Remains Elusive

Between the passive resistance of the populace, the incarceration of all leaders and the possibility of renewed militancy, the situation is anything but ‘normal’.

A woman talks to her relatives in Srinagar on Monday, October 14, 2019. Photo: PTI

The government on Monday has finally taken the plunge to at least allow post-paid mobile phone connectivity in Kashmir, allowing ordinary Kashmiris to make and receive calls on their handsets (but not SMSs) for the first time since the night of August 4. Internet connectivity remains banned across the Valley.

For far too long, there was a degree of uncertainty in the corridors of power, as policymakers struggled to respond to the Valley’s non-response.

The scenarios for which the meticulously prepared government plans had catered did not include a passive-passive non-cooperation movement, which no one even owned.

After the initial shock and dismay of the August 5 constitutional changes subsided, people responded with an obstinate silence. Enforced by militants and backed by resentment, most shops remained shut for many hours daily and some orchard owners were initially unwilling to pluck their abundant apple crop.

What made the government really diffident about relaxing curbs was the knowledge that large numbers of militants were infiltrating.

A complementary flow should further worry policymakers: a number of boys have slipped underground over the past couple of months, particularly in south Kashmir.

The government seems unaware. Without cell-phones, tracking is tough. And policemen on the ground have apparently not been sending up information the way they used to.

When and if violence erupts is up to Pakistan, as publicly stated by national security advisor Ajit Doval.

Prime Minister Imran Khan has repeatedly painted a nightmare scenario in which alienated Kashmiris will respond to what has happened by turning to guns. In his UN speech, he predicted that a major terrorist event like the one in Pulwama on February 14 could lead to war—and the possible use of nuclear weapons.

China has obliquely but repeatedly inserted itself into the equation as a party to what is now sometimes called a trilateral dispute over the state. This Chinese effort has been on for some time, and was flagged before the constitutional changes. But dismantling the state by downgrading it to two Union territories opened the way for China to insert itself further as a player, and raise the matter in the UN Security Council.

India’s longstanding position is that Kashmir is an internal matter. That may be so, but having locked up most of the politicians in the state, the government has left itself no one with whom to talk within Kashmir.

Political activity on the ground is down to almost zero. Even those politicians who have been released are keeping their heads down. The much-reviled old dynasts have not yet been replaced; instead, the third generation of the Mufti family has emerged into the limelight. 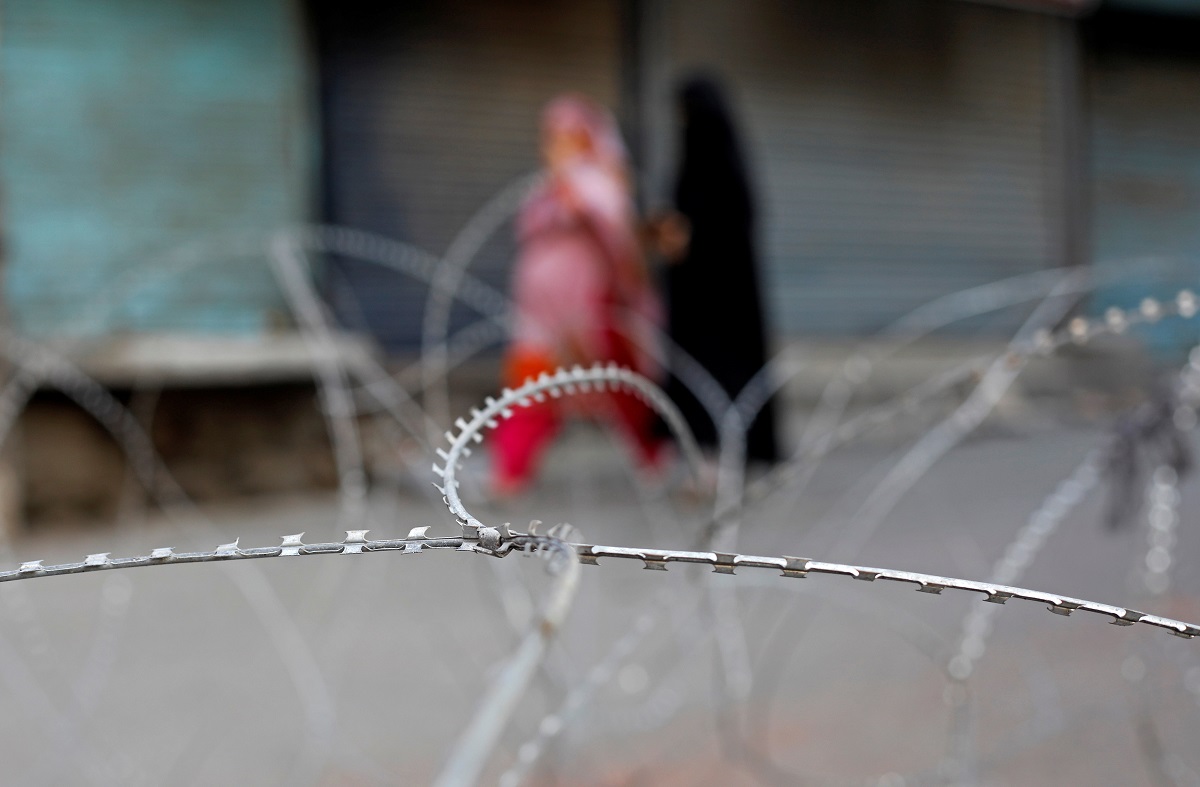 Three different frames have emerged over the past two months. Domestic opinion in the rest of India was to a large extent persuaded in early August that the constitutional changes had caused a dramatic ‘improvement’ in the Kashmir situation. With the ‘all is well’ discourse fraying a little, top leaders of the ruling party have launched a public campaign to press their point.

Within Kashmir, and among Kashmiri Muslims elsewhere, anger and resentment have coalesced around the lingering restrictions on connectivity, to the extent that this issue has overtaken the actual constitutional changes in many minds.

Even those Kashmiris who might have initially been pleased – albeit silently – that the uncertainties of the past were behind them have become deeply distressed. Repressive tactics, particularly in south Kashmir, have caused fear and resentment to rise sharply. So, there is little space for bridge-building for the moment.

The third frame is the international perception of Kashmir as a disturbed and contested area which several countries have put on their agendas on the UN General Assembly as a primarily Islamic issue.

The second and third frames will mesh if a revolt erupts in the Valley. That would unsettle the carefully constructed frame of pan-Indian perception. Many observers do not expect that to happen until next summer, but the speed with which armed men are gathering could bring trouble even in mid-winter. Surprise will surely be sought.

Surprise is what those who planned the constitutional changes deployed, as if it was a commando operation. It is a tragic irony that opponents of those measures now command surprise; the state apparatus must wait warily. Those planners would have been better prepared for the response – including the initial non-response – if they had studied the different patterns of the 2010 and 2016 uprisings with insight.