The state's health minister said the workers concerned have been suspended. 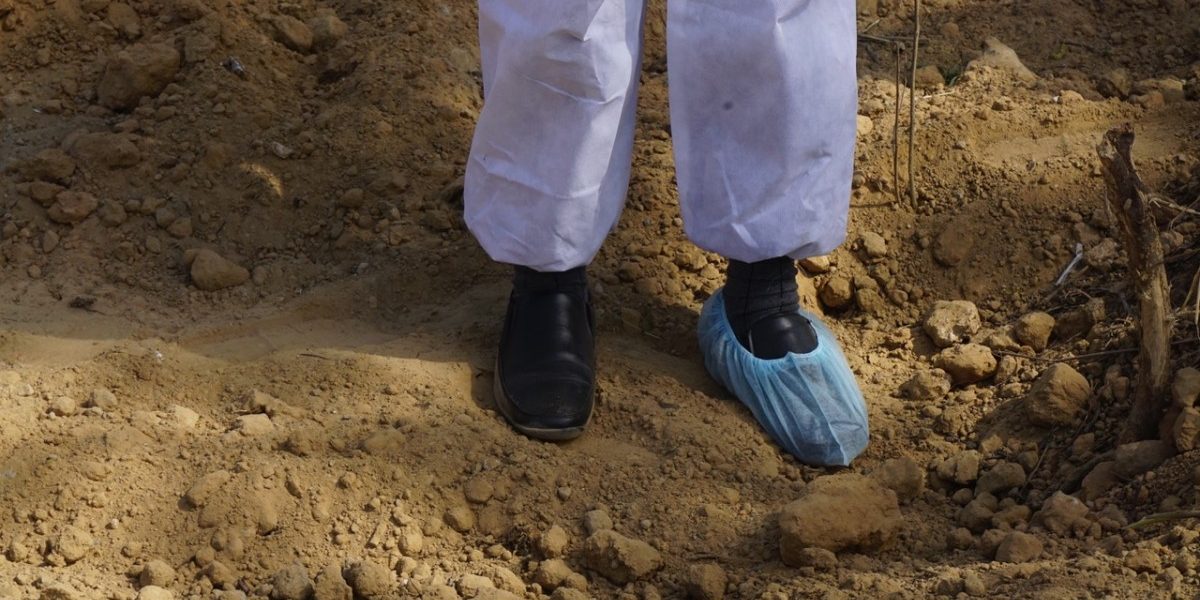 Bengaluru: A video purportedly showing health workers burying inappropriately some bodies of COVID-19 victims in a large pit allegedly in Ballari district in Karnataka has surfaced, triggering an outrage on social media.

State health minister B. Sriramulu said the workers concerned have been suspended, adding that health workers should follow the protocol for disposal of bodies.

“The behaviour of the health workers with the dead bodies of the COVID-19 victims is inhuman and painful.

I appeal to the health workers to be kind to the COVID victims and perform the last rites of the deceased with honour. There is no religion bigger than humanity,” he said in a series of tweets.

In the video, the workers wearing personal protection equipment are seen bringing bodies in black sheets from a vehicle parked nearby and dropping one after another into the large pit, dug up with the help of an earthmover.

A man who posted the video first on YouTube claimed it happened in Ballari.

It went viral on social media drawing widespread condemnation over the manner in which the dead were handled and people demanded stringent action.

“In all, eight bodies were dumped in this fashion in a single pit,” an eye-witness claimed.

Ballari deputy commissioner of S.S. Nakul, who said he has noticed the viral video in the social media, apologised to the family members.

“The district administration condemns the disrespectful handling of the bodies while being lowered onto the ground by the field staff.

The entire field team involved has been disbanded and will be replaced by a new team trained by the Head of the Department, Forensic, Vijayanagar Institute of Medical Sciences,” he said in a press release.

Sharing the video on his Twitter handle, Shivakumar said it was disturbing to see bodies of COVID patients who have died being dumped inhumanly into a pit in Ballari.

“Is this civility? This is a reflection of how the government has handled this Corona crisis. I urge the government to take immediate action and ensure that this doesn’t happen again,” Shivakumar tweeted.

Nakul said five more people succumbed to the coronavirus on Tuesday, taking the total fatalities in the district to 29 so far.

In a similar incident, the body of a 44-year-old COVID-19 victim was thrown into a pit in Puducherry earlier this month, triggering public outrage and a few health workers were suspended.