The tribal community traces its roots to Africa. 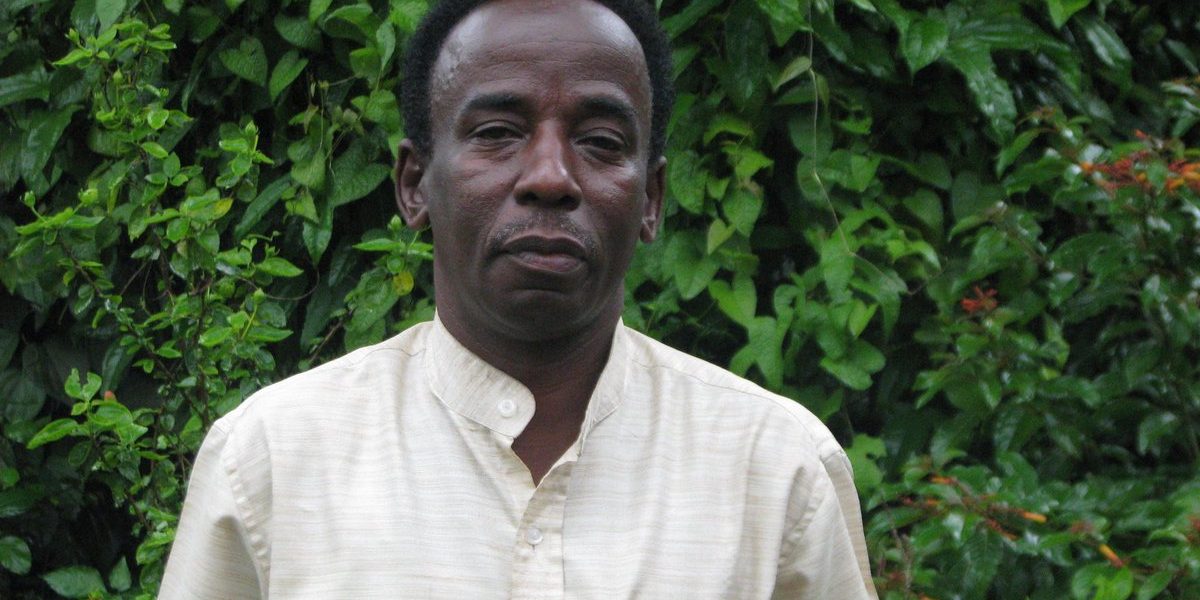 Shantharam Budna Siddi, the first member from his community to make it to the Karnataka Legislative Council. Photo: Twitter/@adarshahgd

Bengaluru: Shantharam Budna Siddi, from the Siddi community of Karnataka which traces its roots to Africa, has been nominated to the Karnataka Legislative Council by Governor Vajubhai Vala. This is the first time that the community will be represented in the legislature.

Siddi is the state secretary of the Vanavasi Kalyan Ashram, a tribal welfare initiative of the RSS. His name was put forth by the BJP.

Living in a modest house in Hitlahalli between Sirsi and Yellapur in North Kannada district, Shantharam Siddi is the first graduate from the community.

According to him,the Siddi community traces its roots to Africa, somewhere in Mozambique and Kenya whom the Portuguese had trafficked as slaves to India along the coasts of the Western Ghats.

The Portuguese left after India got independence and the Siddi community started dwelling in the deep forests of Western Ghats.

“We are found only in Mumbai, Goa and the Western Ghats of Karnataka,” Siddi told PTI.

To a question, he said he has no information about the roots or the village his ancestors belonged to but somehow the community managed to save their language.

The language, according to Siddi, is a mixture of Konkani-Marathi, which also has some words, which is neither Konkani, Marathi or even Sanskrit.

More than happiness, the position of a lawmaker bestowed on him worries him as it comes with loads of responsibility.

“I am not thinking of the Siddi community alone, I am equally concerned about the entire tribal community of the state,” Siddi said.

There are 54 tribal communities and all of them confront different challenges, said Siddi, adding that there was a need to address it collectively at the different levels of administration.

Siddi is equally concerned about many other communities who are living in subhuman conditions but have not been categorised as tribals.

Incorporating them all in the list of tribals to avail them government benefits is also his goal.

“There are many communities like Dhangar Gawli, Kunbi, Halakki Vokkaliga…all live like tribes but are not scheduled as tribes.

Our demand to the Centre through the state will be that they should also be categorised as tribals,” Siddi added.

“What is the use of a person who grows big and acquires even a PhD without having concern for the nation or community and limits himself to the family and children alone?” Siddi argued.