Such little memories are today paying the price of majoritarian nationalism. 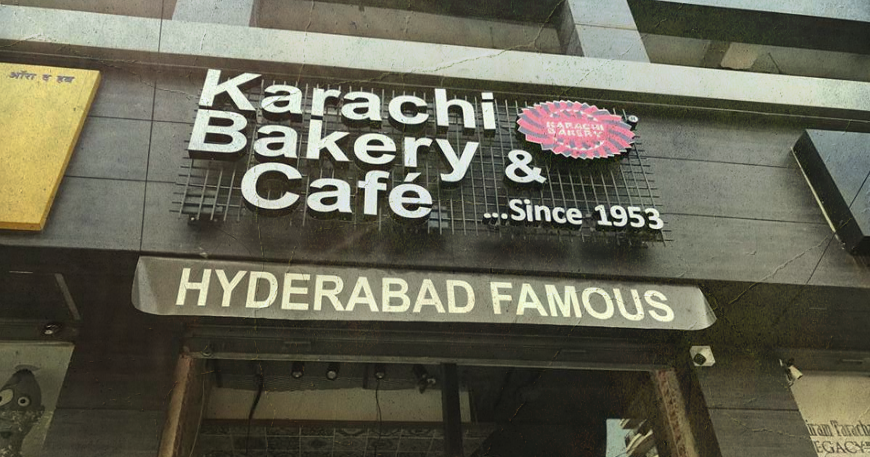 They were forced to lose their land, but they refused to lose the names. Partition, along with the exodus of people from both sides of the new border, also facilitated an exodus of names. It was an event that severed ties – of history and life – at one stroke. At the stroke of the midnight hour – to borrow Nehru – when the world slept, India and Pakistan woke up to Partition, among other things.

Colonisers are prone by nature to leave such permanent gifts to the colonised. A nation is a cage, and its inhabitants, caged by territory. The world is a zoo of nations and their barricaded memories.

To come to the question of names, nations, unlike the names of memory, are marked by a border, by a territory. Nations don’t just have borders, they are borders. They create borders in our borderless minds. When minds are forced to live within borders, they develop schizophrenic symptoms.

It is the name of a disorder that appears along with the new political order. (New) orders of power, produce (new) disorders. As human beings, we belong to the world, but as political beings, we belong to nations. Nations shelter our lives from threats, real and imagined, of other nations. In return, we offer it the price of collective paranoia. The deal is complete.

But the names refuse to disappear. To remember the line by Abel Martin, Antonio Machado’s double (quoted by Octavio Paz in The Labyrinth of Solitude), “But the other refuses to disappear; it subsists, it persists; it is the hard bone on which reason breaks its teeth.”

Territories, by political design, demand both memory and forgetting. Nations sever memory from memory, creating territories of memory, territories within memory. Every aspect that a nation touches, it turns into territory. A territory is the nation’s incurable disease.

It can also be said of nations – they forget more than they remember. Nations are designed to maintain the false stability of memory by removing the memories that challenge the official discourse of history. That is how forgetting piles up like a heap of bones in the nation’s cellars, its basement. But forgotten memories do not die. They live away from the spotlights of memorialised memory. When they spring to life with their names, their tales, they disturb the neat narratives of the nation’s official memory.

Some memories are of a third kind: They are neither forgotten nor part of the official discourse. They remain in our social spaces like little memories, retrieved from the partitioning of lives and history. These little memories live in names, people carry across borders. The minds and hearts of these people linger on old ties. They resist the beast that demands the sacrifice of old ties and memories. They tell us the story of what the Partition achieved and what it failed to achieve: They tell us the fate of memories that retain their names across the border. Little memories, like old habits, die hard.

Karachi Bakery is one such memory. Khanchand Ramnani, a Sindhi, is a refugee who migrated from the other side during Partition. Karachi was the capital of the Sindh province where Ramnani hails from. Karachi Bakery is the name of the first outlet the Sindhi refugee founded way back in 1952, in Moazzam Jahi Market in Hyderabad.

Once the brand was established, its outlets opened in other cities. The Bengaluru outlet of the bakery at 100 Feet Road, Indiranagar, bore the brunt of the nationalist mood that has taken over since the Pulwama tragedy.

On Friday, February 22, it was attacked by a vigilante. The store had to cover the name ‘Karachi’ in the signboard with a piece of cloth, and also put up the Indian tricolour to flag its identity. The name ‘Karachi’ was bandaged, to hide it from wounding the patriot’s gaze.

It was scandalous for a store in India to bear the name ‘Karachi’. In an atmosphere vitiated by hate, the mere sight of the name evoked outrage. The signboard disturbed the (rekindled) sentiment and logic of cross-border enmity. 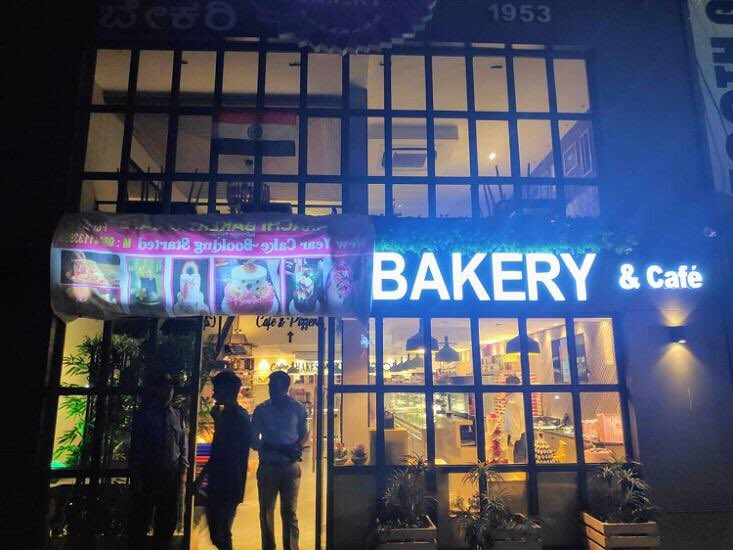 The covered-up signboard of the Karachi Bakery. Credit: Twitter

Sentiments, unlike other kinds of feelings, are completely self-enclosed, self-referential and selfish. Sentiments do not bother about ethical considerations. Ethics demand responsibility towards others. Sentiments are responsible only towards the self. In other words, the self, borders, territorialises sentiments. That is why nationalism thrives on sentiments, for nationalism, unlike ethics, is selfish.

Karachi Bakery is the name of a little memory that survived Partition, carried across the border by a Sindhi refugee. Ramnani refused to forget his ties with his old hometown and decided to make it part of the name of his business enterprise. The name stands for Ramnani’s past, his personal history, and reminds the nation of a name that lies severed today by political boundaries, but retains its place in its small corners, its little streets, as a little memory that lingers on the nation’s divided existence.

Such little memories are today paying the price of majoritarian nationalism. Karachi Bakery is the name borne across the border by a refugee, seeking refuge in today’s hyper-nationalist India.

Mahwash Ajaz, a Pakistani journalist living in Dubai, tweeted in response to a query about how many shops bearing names of Indian towns and cities exist in Pakistan:

Cities and towns that were partitioned by history have managed to lodge themselves in the streets of the other nation, the nation of others, and feature in its little memories. These names bear testimony to the excess (of nostalgia) produced by the limits of Partition.

Memory cannot be barricaded by borders. Memory is a map of experience that cannot redraw its borders according to the rationale and the logic of territoriality. Memory bleeds in and across borders. A nation lives by keeping these little memories alive. If these little memories are vandalised in the name of nationalism, it will only deepen its schizophrenia.