Another minor is HIV positive. The authorities have sought to clarify that the girls were pregnant when they arrived at the home. 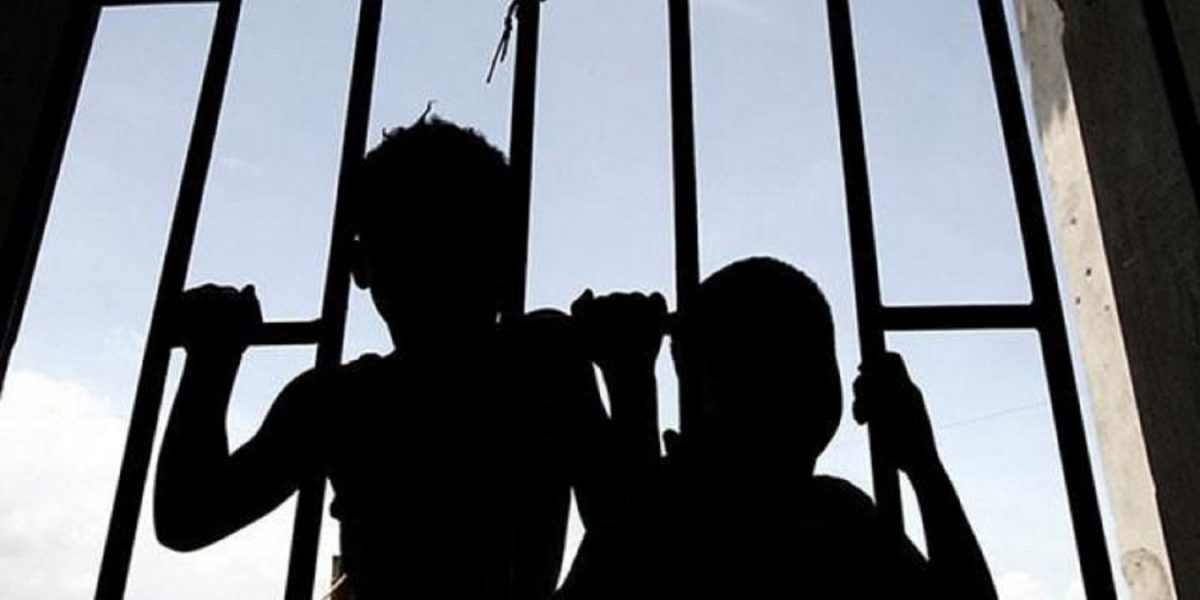 Kanpur: Fifty-seven girls at a state-run children’s shelter home in Uttar Pradesh’s Kanpur district have tested positive for COVID-19, with five of them found to be pregnant, an administration official said on Sunday.

Two other girls in the shelter home, who are also pregnant, have tested negative for the virus, he said. Another minor is HIV positive.

The National Human Rights Commission has issued notices to the Chief Secretary and Uttar Pradesh police DGP over news reports of the discovery.

“The five pregnant girls, who have been found COVID-19 positive, were referred by the Child Welfare Committees of Agra, Etah, Kannauj, Firozabad and Kanpur under the POCSO Act. Two other pregnant girls have tested negative for COVID-19. The seven girls were pregnant at time, when they came to the shelter home,” Kanpur DM Brahma Dev Ram Tiwari told reporters.

An investigative report by India Today found that the first case of COVID-19 was detected at the home on June 15. Two days later, 33 more tested had tested positive for coronavirus.

The report said that the shelter home, built for 100 girls, housed 171 of them, making social distancing very difficult.

A day after news of the Kanpur shelter home broke, Uttar Pradesh Chief Secretary Rajendra Kumar Tiwari on Monday issued orders for implementation of all precautions necessary to check the spread of COVID-19 in women’s shelter homes, orphanages and juvenile homes in the state.

“The entire story of the Muzaffarpur shelter home case is in front of the country. Such a case had also come to light in Deoria in UP,” Priyanka Gandhi said.

In this scenario, such an incident again coming out shows that everything is suppressed in the name of investigations, but very inhuman incidents are taking place in government child protection homes, she said.

Samajwadi Party chief Akhilesh Yadav on Monday demanded a probe into the alleged physical exploitation of girls at the state-run shelter home.

“The news from the government child protection home in Kanpur has created outrage in Uttar Pradesh. There has been a disclosure of some girls being pregnant. Fifty-seven have been found to be suffering from coronavirus and one from AIDS. They should be treated immediately,” Yadav said in a tweet in Hindi.