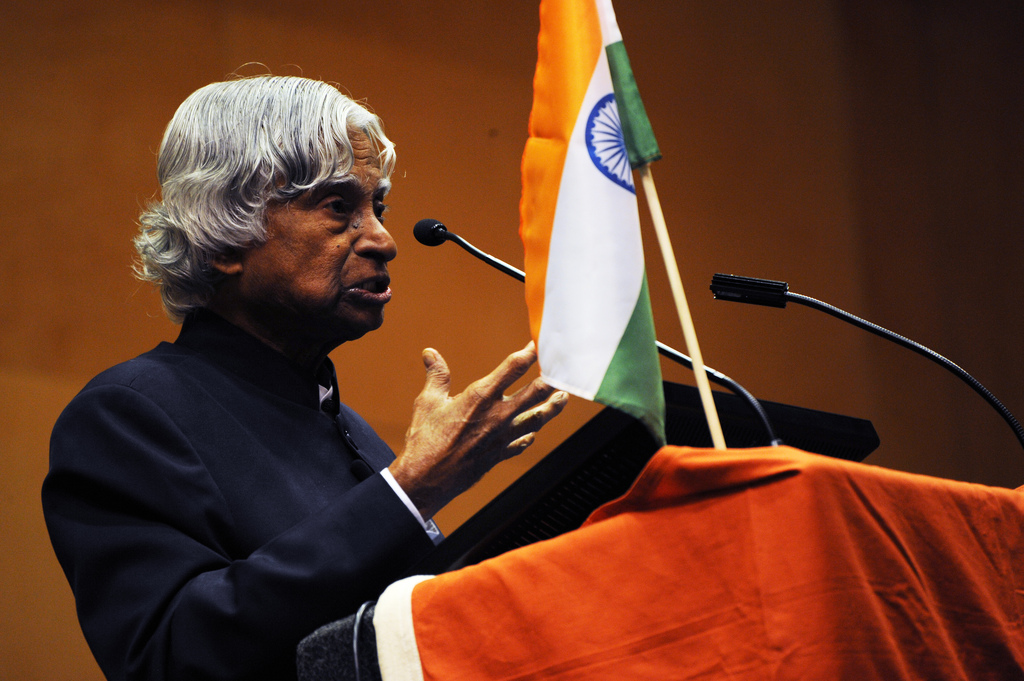 New Delhi: A P J Abdul Kalam has supported abolition of the death penalty, saying that when he was President of India, he felt pain in deciding on such cases as most of them had a “social and economic bias”. Kalam was responding to a Law Commission consultation paper on capital punishment and was one of the few people who have supported abolition of death sentence. Most of the over 400 respondents have supported continuing with the provision of death penalty.

In his response to the paper, Kalam quoted from his book Turning Points, to say “one of the more difficult tasks for me as President was to decide on the issue of confirming capital punishment awarded by courts… to my surprise… almost all cases which were pending had a social and economic bias.

“This gave me an impression that we were punishing the person who was least involved in the enmity and who did not have a direct motive for committing the crime,” he said. The former President, however, said there was of course one case where he found that the lift operator had in fact committed the crime of raping and killing the girl without doubt. “In that case I affirmed the sentence,” he said.

He was referring to the case of Dhananjoy Chatterjee who was executed by hanging for the rape and murder of an 18-year-old girl at her apartment in Bhowanipur on 5 March 1990.

The Commission has called a day-long meet on Saturday on death penalty to conclude the process of consultation. A final report would be submitted to the Supreme Court sometime next month.

In a consultation paper released on May 22 last year, the Law Commission had said that at this juncture, an exhaustive study on the subject would be a useful and salutary contribution to the cause of public debate on this issue. Such a study will also provide a definitive research-backed orientation to the lawmakers and judges on this very contentious issue, it had said.

The Commission said the study would have to address queries and concerns of courts and present an international perspective on the issue. The Supreme Court, in Santosh Kumar Satishbhushan Bariyar vs Maharashtra and Shankar Kisanrao Khade vs Maharashtra, had suggested that the Law Commission should study the death penalty in India to “allow for an up-to-date and informed discussion and debate on the subject”.

The views set forth during the consultation will aid the Commission in formulating its report on the issue, the law panel said in a statement.