Arrested under the draconian Unlawful Activities (Prevention) Act, the musicians of the Kabir Kala Manch say their “spirit is undaunted" and that they will continue to perform. 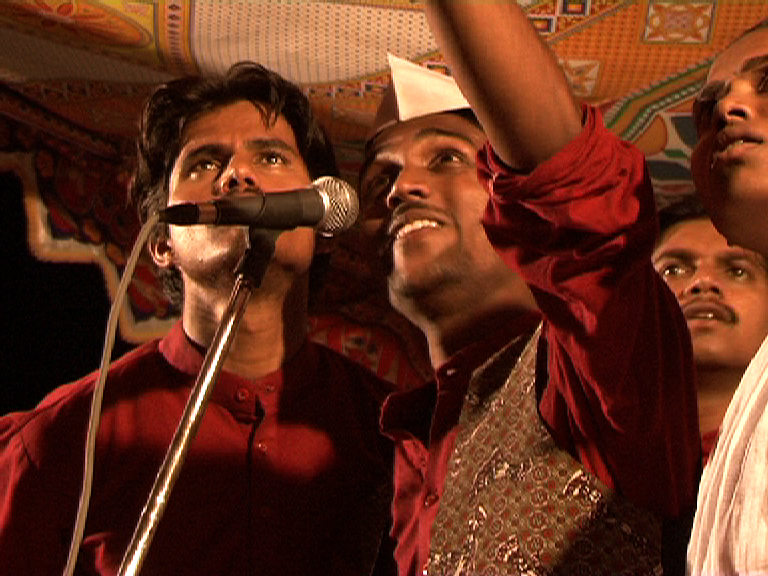 New Delhi: In a decision that temporarily ends the incarceration of three musicians well-known for their political songs,  the Supreme Court on Tuesday granted bail to Kabir Kala Manch (KKM) members Sachin Mali, Sagar Gorkhe and Ramesh Ghaichor. The order was passed by a bench of Justices Ranjan Gogoi and L Nageshwar Rao.

KKM is a Pune based cultural troupe that was formed by Dalit and working class musicians and poets after the 2002 communal riots in Gujarat. They sang songs of resistance and were vocal against atrocities on Dalits across the country. The three who have been granted bail, along with other KKM members, were forced to go into hiding after Maharashtra’s Anti-Terror Squad (ATS) arrested KKM member Deepak Dengle and charged him with the controversial Unlawful Activities Prevention Act (UAPA). Many members of KKM came out of hiding after the Bombay HC granted bail to Dengle in 2013. They staged a “satyagraha” outside the state assembly, saying that their appearance shouldn’t be seen as a surrender as they were innocent, and were duly arrested. While Sheetal Sathe, wife of Sachin Mali, was granted bail on “humanitarian grounds” due to her pregnancy, the three cultural activists spent almost four years in prison. Sheetal Sathe, now separated from KKM, travelled across the country trying to garner support for her incarcerated husband.

Listen: Poem written by Deepak Dengle from behind bars, recited by a supporter of the KKM.

Filmmaker Anand Patwardhan’s award winning 2011 documentary “Jai Bhim Comrade” features the group’s performances, and Patwardhan himself has been an active member of the Kabir Kala Manch Defence Committee (KKMDC), a citizen’s collective demanding justice for the accused KKM members. “This partial victory is vital for the creative young artists who have already lost precious years. We thank all the people, too numerous to name here individually, who have helped us over the last 4 years. And we thank the unstinting work put in by our legal team, Advocates Mihir Desai, Vijay Hiremath and Devyani Kulkarni in Mumbai and Advocates Jawahar Raja and Rebecca John in the Supreme Court,” says a release from the KKMDC.

Senior lawyer Rebecca John told The Indian Express, “We argued that all three artistes have been in custody for about four years. They were not involved in any kind of violence or criminal activities. The only allegation is that they were linked to a banned Maoist organisation. The prosecution had said in May 2016 that they would complete the trial within six months. But, so far, there has been no progress in the trial. Also, all others arrested in this case were granted bail. The SC was convinced with our arguments and granted bail to the three artistes.” John, along with advocates Ramesh Kumar and Jawahar Raja, represents KKM in the SC.

Former members of the group hope to continue their work and perform across villages in Maharashtra, while Sheetal Sathe and her husband Sachin Mali also plan to continue with their protest music in their own way. “Our spirit is undaunted. Given the present political clime, it is imperative that we at the KKM reorganise and carry forward our work,” Jyoti Jagtap from KKM told The Hindu.