Prashant Kanojia, Ishita Singh and Anuj Shukla were picked up by the Uttar Pradesh police on Saturday. 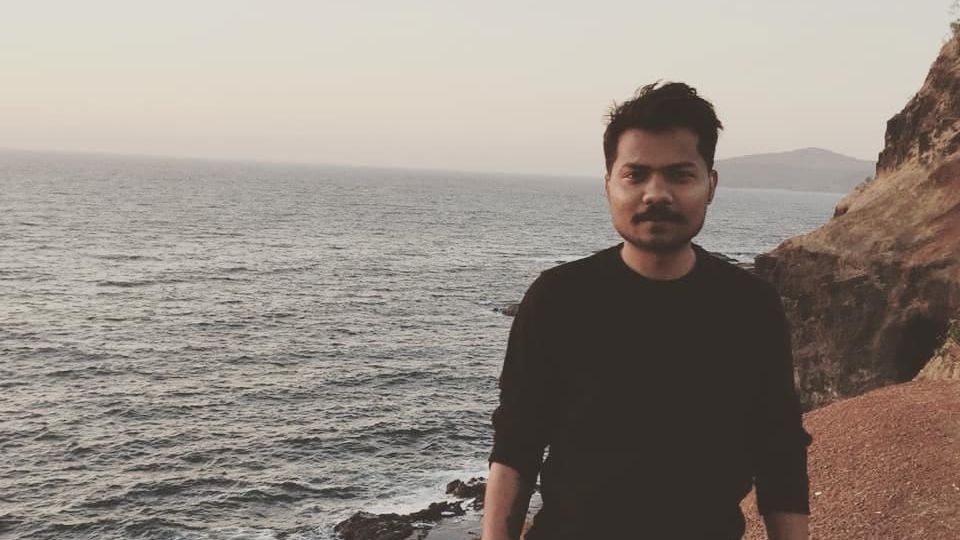 While freelance journalist Kanojia, who used to be a staff reporter with The Wire Hindi, has been arrested for his Twitter activity, Yadav and Shukla have been taken in because of a programme on their channel Nation Live. All three of them have reportedly been arrested in connection with a video they shared and broadcast, of a woman who claimed to be Adityanath’s lover saying she wanted to spend her life with him

“The Guild sees it as an effort to intimidate the press, and stifle freedom of expression,” the statement reads. “…The EGI also reiterates its demand that the defamation law should be decriminalised. The misuse of law in this specific case, as in Karnataka earlier, goes way beyond criminal defamation as many IT Act and Indian Penal Code provisions have been invoked in what looks like a motivated and vindictive action.”

The Network of Women in Media has also condemned the arrests and demanded that the three journalists be released immediately. Their statement says:

“The fact that the three were picked up on a weekend when courts are shut and the procedure to get bail becomes difficult, is a clear indicator that the police’s intention is to harass them further, thereby denying them access to justice.

The above arrests are a serious clampdown on not just their fundamental rights but also the constitutional guarantees of freedom of speech and expression. They are also an indicator that the UP government is intolerant of dissent and selective in addressing crimes.

The arrests of the three journalists once again raise major concerns over the blatant subversion of the system of law enforcement and selective use of laws despite the fact that press freedom has been recognised as part of freedom of speech and expression under the Constitution. In India, journalists are increasingly becoming victims of arbitrary arrests, illegal detentions, and harassment.”

“The action taken by the UP Police against these three journalists is a clear case of administrative overreach and excessive in proportion by way of application of law. As media-persons, it is our firm belief that journalists ought to conduct themselves responsibly, yet at the same time, we feel that criminal provisions of the defamation law should be taken off the statute books, given their repeated use against journalists and others.

We urge and demand that the UP government should reconsider and withdraw the criminal defamation charges against all three journalists.”