The JNU Teachers' Association has demanded swift action by the police to identify those who attempted to kidnap Sharad Baviskar. 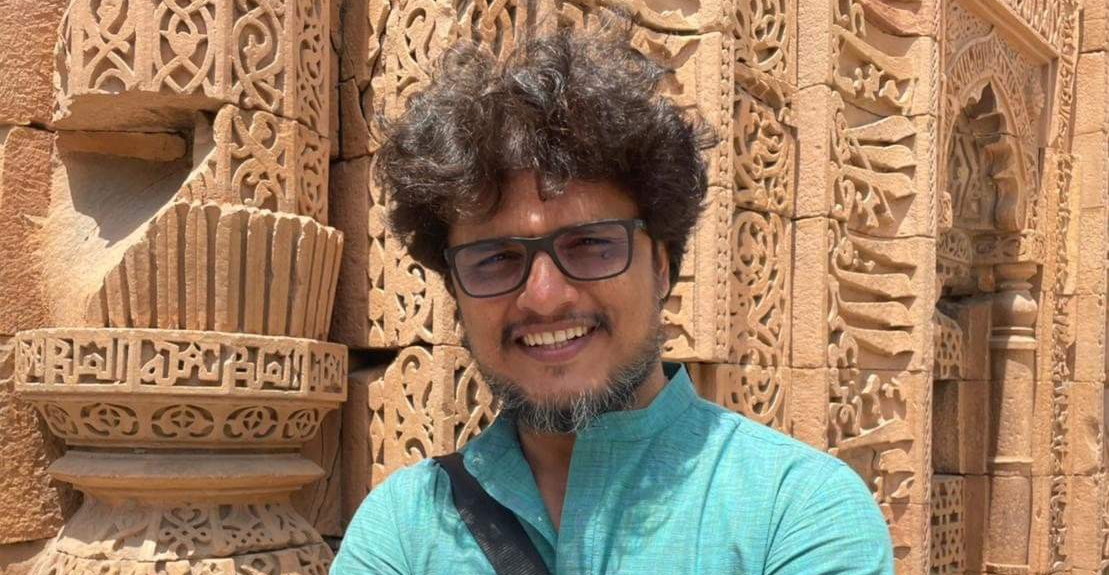 New Delhi: A Jawaharlal Nehru University (JNU) faculty member said he was abducted and physically assaulted after an apparent traffic dispute, promoting the varsity teachers’ association to demand immediate action from the police and the administration.

Sharad Baviskar, an assistant professor in the university’s Centre for French and Francophone Studies, was coming back to the university on the intervening night of June 17-18, when he was “forcibly abducted by a group of miscreants when he suggested that the dispute be taken to the police station”.

Baviskar was travelling alone in his car.

The Jawaharlal Nehru University Teachers’ Association (JNUTA) has asked Delhi Police to do everything possible to nab those who made an attempt to kidnap one of its members,

“He was confined and taken to a residence in Delhi where he was held prisoner for more than three hours. As he tried to reason with his abductors to free him, he was subjected to verbal abuse, physical assault, threats and financial extortion,”  the statement read.

Speaking to Loksatta, Baviskar said that the culprits made him pay Rs 60,000 in cash. The kidnapping bid was made on him at Dhaula Kuan in New Delhi. He was let go after three hours of confinement.

On June 19 afternoon, Baviskar told The Wire he was at the police station and still in the process of lodging a complaint. He said he could share the details of the incident only after the complaint had been registered. “I am not sure how much time it is going to take as the question of jurisdiction between police stations has to be settled first,” he said.

“I survived! Was kidnapped on my way back to JNU. Suffered a trauma! had to hand over my car, my purse and my person as they were many! My credit card is stolen! My fault was that the goons didnt like JNU. They all claimed to be Modi supporters! They called me antinational! Somehow managed to reach jnu after an ordeal! I have no faith in the system. Will trust people! Goodnight! (sic)” he said.

The teachers’ association of the varsity demanded that the university administration take up the issue with the police “in all sincerity” and guarantee him safety and security.

“Throughout this extremely traumatic ordeal, Prof Baviskar displayed exemplary courage and dignity that is inspiring for the JNU community, which stands unitedly in support of Prof Baviskar’s complaint,” JNUTA said.