Those who were killed in Sopore on June 12 were not the only victims of the violence. The families they left behind are devastated. 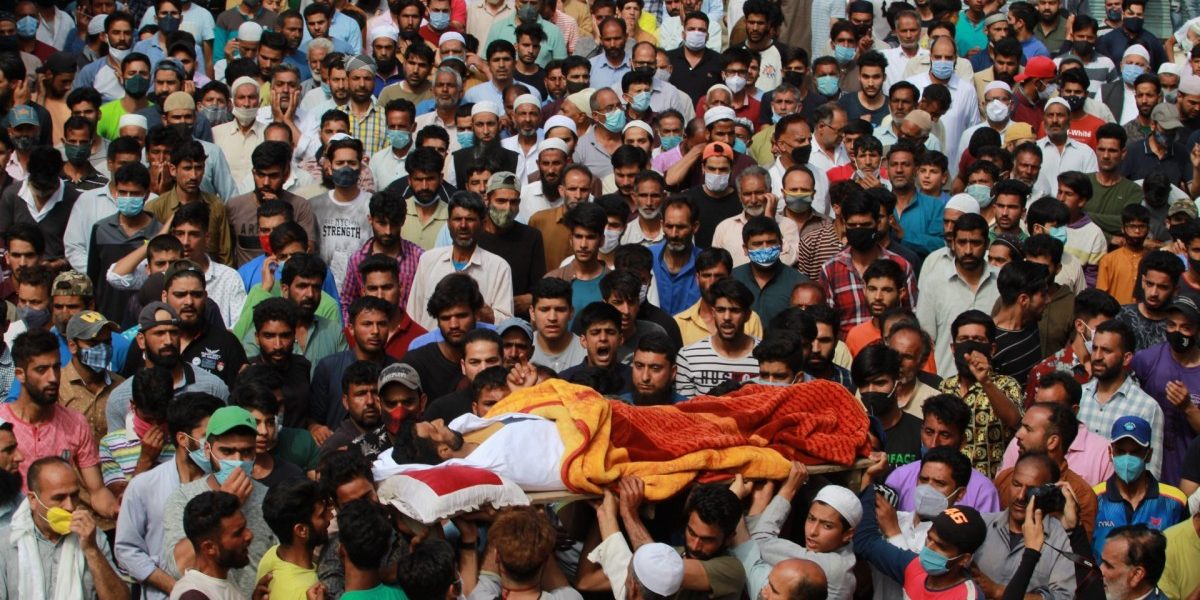 Sopore: For two hours on Saturday, June 12, a fruit cart lay unattended in the town square of Sopore, a city that has a uniquely violent place in the turbulent history of Kashmir. Beneath the cart were three mangoes and a pair of flip-flops. The flip flops, the mangoes and the unattended cart were the only things that remained after the cart’s owner was killed at this spot, the very same spot where he parked his cart every day to earn his livelihood and sustain his family.

On normal days, Sopore’s town square is abuzz with the movement of people and traffic. But on Saturday, June 12, it had been quiet due to restrictions imposed by the authorities to control the spread of COVID-19. Then the peace was broken by gunshots that lasted for nearly five minutes and quieted four people for eternity, leaving four families devastated; two in Sopore and two in Central Kashmir’s Budgam district. 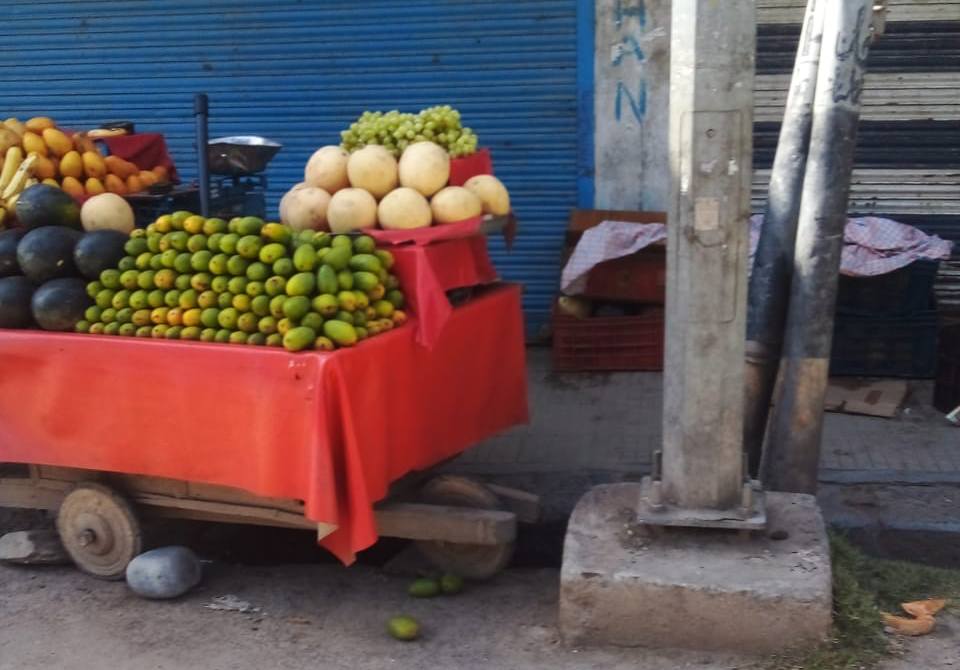 When The Wire arrived at the spot where the four men had been killed, an old man who identified himself as Ghulam Nabi Dar was struggling to push a fruit cart owned by his son, Tariq Ahmad Dar.

“I rushed here after hearing gunshots because this is where my son sets up his cart. He has been wounded. I don’t know whether he will survive. He has two young daughters,” said Ghulam Nabi.

The family of Bashir Ahmad Pahloo, one of the two civilians killed in the firing, is now re-living a tragedy that had struck them nearly three decades ago.

Bashir’s brother, Mushtaq Ahmad, who was then just 10 years old, had been killed in 1990 in almost the same way that Bashir died on Saturday.

“Mushtaq was killed in front of my eyes during a cross-firing incident as we were on our way home from elsewhere,” recalled Ghulam Qadir, brother of Bashir and Mushtaq. “A bullet hit him and he died instantly.”

“My father was the only pillar of support in the world for me and my grandmother. How unfortunate I am that I have lost both parents,” said Junaid. “My mother passed away five years ago due to a brain haemorrhage. After she died, I helped my grandmother with the household chores.”

His family mired in poverty, Junaid quit his studies and worked menial jobs to help support his small family.

“When I heard gunshots, I panicked and phoned my father continuously for one hour, but there was no answer,” Junaid told The Wire about Saturday. “Then I rang up a policeman posted in Sopore police station. He told me my father had been critically injured. I immediately rushed to the local hospital but my father had succumbed to his injuries by then.”

Junaid’s grandmother Rehti Begum is in shock. “Oh my son, where are you? I am waiting for you,” she has been lamenting since Saturday as women try to console her inside a small tent erected in the courtyard of their house.

A kilometre and a half away from Bashir’s house is the abode of another civilian victim, 31-year-old Manzoor Ahmad Shalla, a shopkeeper. 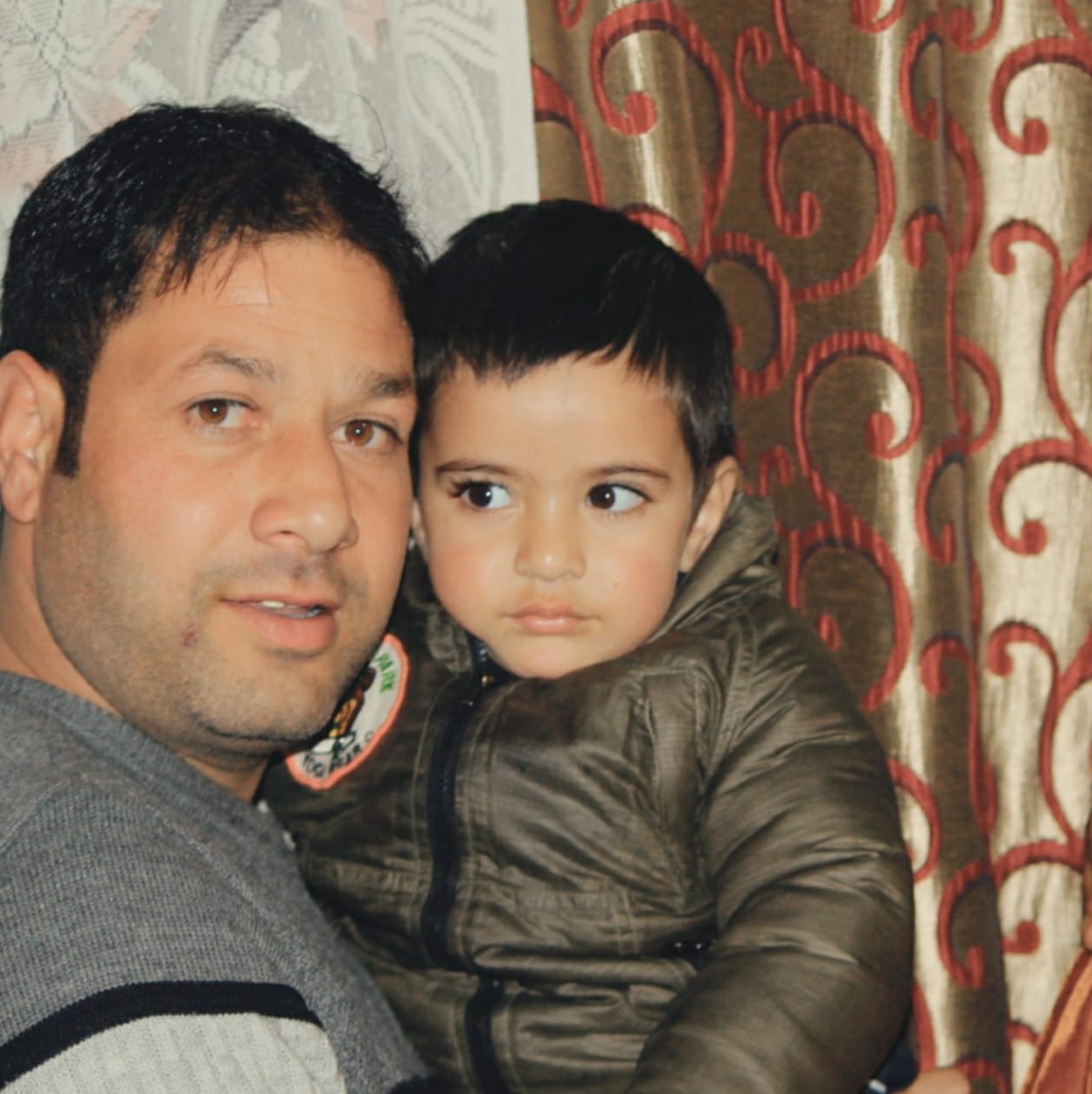 Manzoor’s two-year-old son, Hammad, is blissfully ignorant of the tragedy that has struck him. “How can we make him understand that he has lost his father?” asked his relatives.

Manzoor was married in 2017 and the couple had their first child in 2019. “They were expecting another child soon. What was the crime of their unborn baby that he was orphaned before his birth?” said Manzoor’s relatives.

Firdous, Manzoor’s brother, alleges that his brother had been detained by the police for opening his shop on that Saturday and had been bundled into the vehicle that soon came under attack.

“When my brother saw the police enforcing restrictions, he closed his shop. But the cops ran after him and detained him.  My brother pleaded with them not to arrest him and was ready to pay the fine. But the cops whisked him into their vehicle and sped away,” Firdous said.

Firdous demands an impartial investigation into the killing. “I don’t know how he was killed but there should be a fair and transparent probe,” he told The Wire.

He also demands the release of CCTV footage of the incident. “We heard that he [Manzoor] had lost a lot of blood before a biker took him to the hospital. Had he been rushed to the hospital immediately, he could have survived,” Firdous alleged.

The death of hope 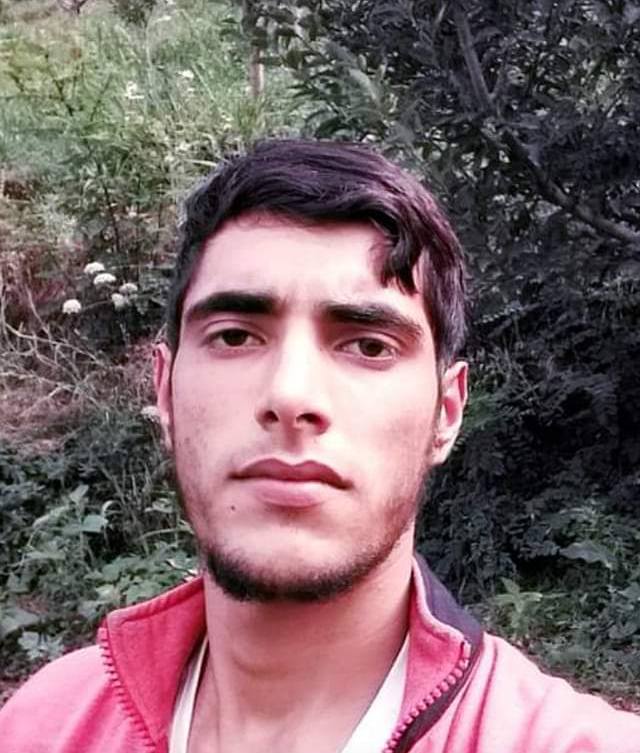 Living in abject poverty, the family of 22-year-old Showkat Ahmad Parrey is devastated by the death of their main breadwinner. “He was his parents’ lone hope of a better and prosperous future, but their dreams have been shattered with his killing,” Showkat’s brother-in-law Muhammad Yosouf told The Wire.

Showkat’s aged parents and his eight siblings had pinned high hopes on him and he had not let them down. “The immediate challenge Showkat faced after he got a job in the police department was to get his two sisters and a brother married,” said a member of Showkat’s family. “He saved money from his salary and helped his siblings marry.”

One of Showkat’s brothers is a daily-wager in the Power Development Department while another is a mason.

Showkat, according to relatives and friends, took the utmost care of his family. “He would call his sisters and parents almost every day to inquire about their well-being. He was like a father to them all,” said Yosouf. 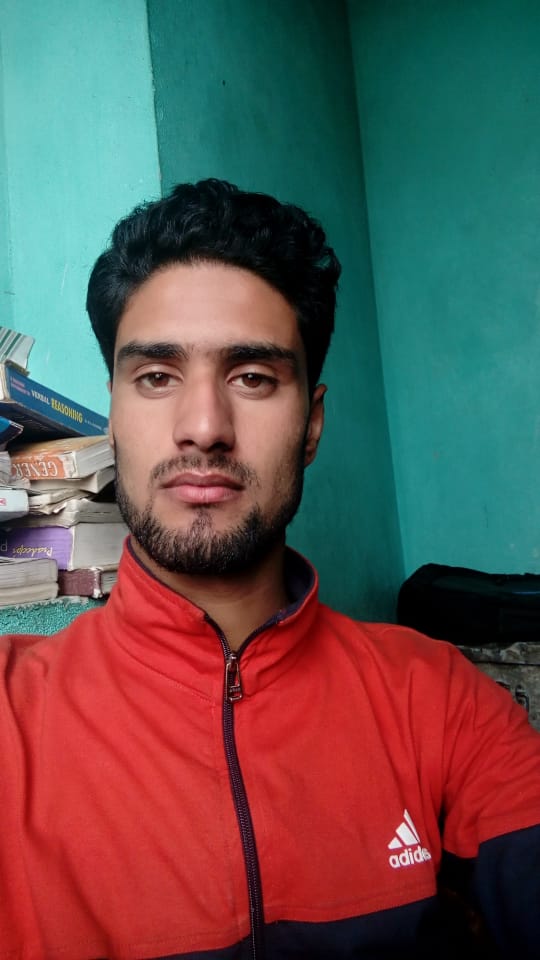 Waseem Ahmad Bhat, the other policeman killed in Saturday’s firing, has almost the same story. A resident of the Narbal area of Budgam, Waseem, according to his family, joined the police department to give his family a better life.

“All of us, except for another brother who is also in the police department, do menial jobs to eke out our lives,” said Waseem’s brother Mushtaq Ahmad.

The Jammu and Kashmir police have blamed the militant outfit Lashkar-e-Toiba for the attack.

Dilbagh Singh, the director-general of police, told the media that a police party deployed on COVID-19 duties had been attacked by militants on Saturday.

“A police party of Sopore led by sub-inspector Mukesh was deployed in the area when they were fired upon. They returned fire,” he said, adding that two police personnel and an equal number of civilians had been killed in the attack.

When contacted by The Wire, Sudhanshu Verma, senior superintendent of police, Sopore, rebutted the claim made by the family of Manzoor Ahmad Shalla that Manzoor had been in the police vehicle when the militants had opened fire.