While five were suspected to be involved in the stealing, three managed to escape. Four have been arrested in connection with the incident. 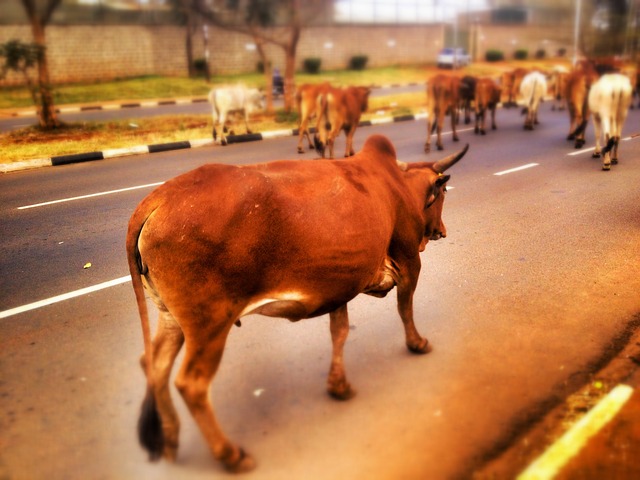 New Delhi: An angry mob in Jharkhand’s Godda district allegedly lynched two men on the morning of June 13 over suspicion of stealing cattle. Four people have been arrested in connection with the incident, according to Indian Express.

According to the police, residents of tribal-dominated Dullu village caught hold of the two victims – Sirabuddin Ansari (35) and Murtaza Ansari (30) – and accused them of stealing 13 buffaloes from one Munshi Murmu and others on the night of June 12.

While a total of five were allegedly involved in the stealing and were caught in the adjoining Bankati village with the cattle, three managed to escape the scene.

“After stealing the buffaloes, they had managed to reach Bankatti village, about 2-3 km away, when the villagers spotted them. A hue and cry were raised. The villagers from where the buffaloes were stolen and those of Bankatti gathered,” Indian Express quoted Godda superintendent of police Rajiv Kumar Singh as saying.

The two victims were residents of Taljhari in the district, about 200 km from Ranchi. The accused villagers, after killing the duo, brought back their bodies to Dullu village on bicycles, according to a PTI report.

Murmu and three others – identified as Kaleshwar Soren, Kishan Tudu and Harjohan Kisku – have been arrested in this connection, according to Singh, who added that the situation has been brought under control. The four accused have been booked under relevant sections of the IPC pertaining to murder and riot.

The incident in Jharkhand’s Godda comes a week after two men were lynched by a mob in Assam over rumours of child-lifting. At least five people were killed in similar incidents of vigilantism across Telangana and Karnataka in May.

In March, a Jharkhand court had convicted a local BJP worker and ten others for lynching a Muslim trader in June 2017. The convicts had beaten a 55-year-old man to death in Ramgarh district on suspicion of carrying beef in his van.

In a similar incident in Latehar in March 2016,  two Muslims – a 32-year-old and a 12-year-old – were kidnapped, brutally assaulted and then hung to death by a group of self-appointed gau rakshaks on the ‘suspicion’ that the two had sold cattle to butchers.