Police ask the activists to sign a bond stating that they ‘have no complaint against the government’. 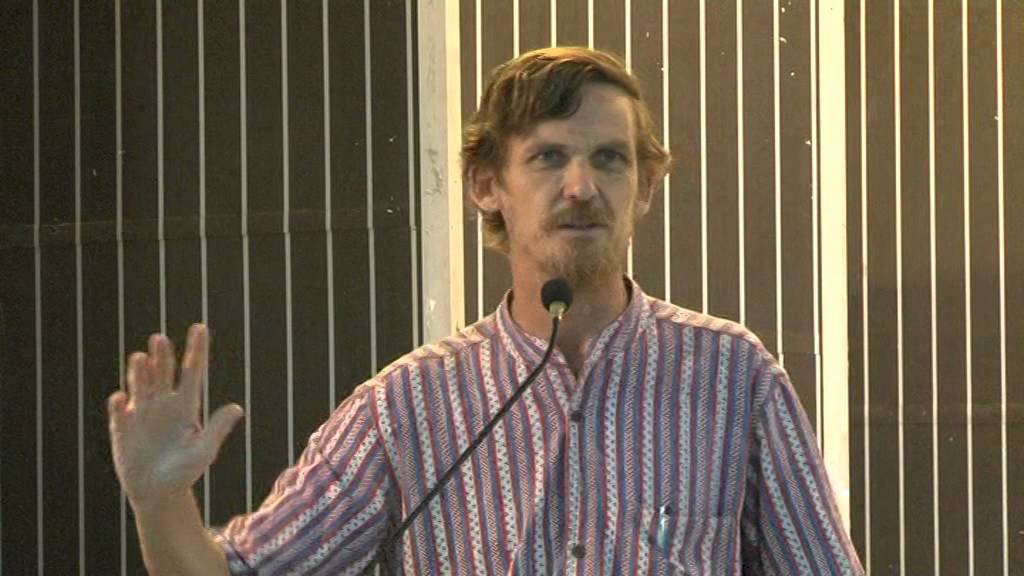 New Delhi: Renowned development economist, Jean Dreze, along with two others have been detained in Bishunpura, Jharkhand, for intending to hold a public meeting on issues such as Right to food. Dreze told The Wire that the police have denied permission to hold the meeting and want to charge the three activists. But, charges are yet to be framed.

“We want permission to hold the meeting today itself. Even evening. A big meeting was held in the same village last night without permission,” Dreze said.

He also said that the police have asked the activists to sign a bond stating that they ‘have no complaint against the government’. “We have refused to sign the bond. Now we are writing out our statement. They may let us out,” said Dreze.

The two others detained by the police are Vivek and Anuj, also members of the Right to Food Campaign.

By afternoon, Dreze and the other activists were let off by the police without charge, reported the Indian Express.

DIG Palamu Vipul Shukla told the newspaper, “They were detained for MCC violation as they were holding a public meeting without SDO’s permission.”

The administration has argued that the activists had asked for permission to hold a public meeting which was denied, and were detained as their meeting ‘violated the model code of conduct.

“They were taken to the police station for some time and were let off. When MCC is in place, CrPC Sction 144 is is imposed which prohibits assembly of four or more people in a public place. They have asked for permission, but it was rejected. Now we will look into it why it was rejected and have asked the concerned person,” said Harsh Mangla, deputy comissioner of Garhwa.

As this is a developing story, it will be updated when more details arrive.