'Offences Not Heinous': Kashmir Minor Booked Under UAPA Gets Bail

The minor child was booked by Jammu and Kashmir Police for raising slogans that were allegedly "anti-national" during the funeral of a man who had died in a road accident. 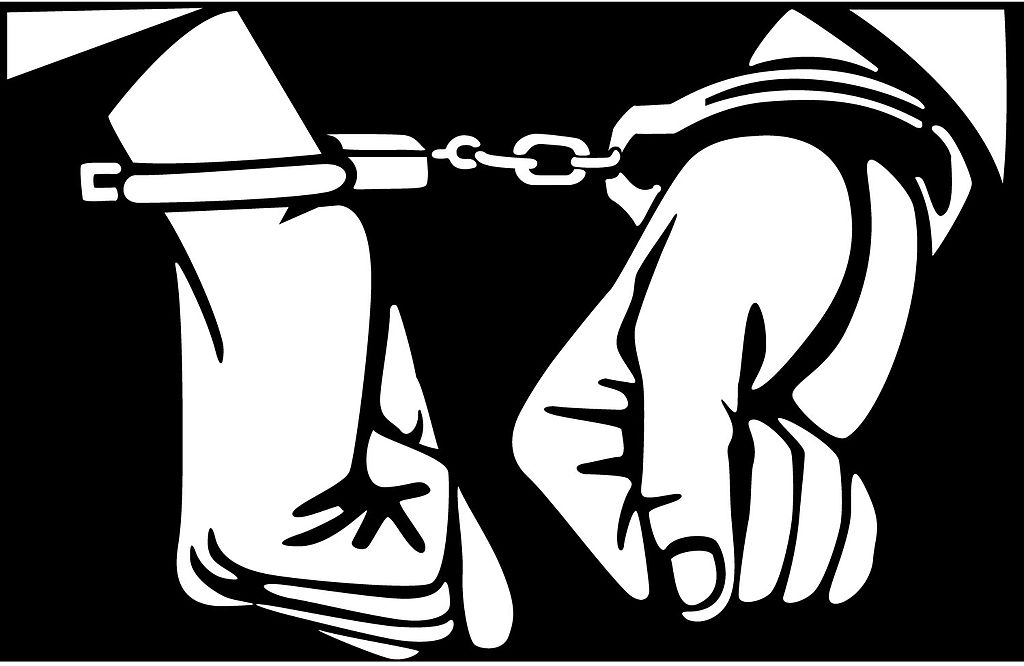 The DSA, open to all sorts of interpretation, gives the police virtually unlimited powers to arrest people without a warrant on suspicion they might be intending to commit a crime. No evidence needed. Photo: Wikimedia Commons

Srinagar: A juvenile justice board has given bail to a minor from Kashmir Valley who was booked under the Unlawful Activities (Prevention) Act, noting that his alleged offences cannot be called “heinous”.

The minor child was booked by Jammu and Kashmir Police for raising slogans that were allegedly “anti-national” during the funeral of a man who had died in a road accident on May 28 in Kupwara district.

In its order, the Kupwara juvenile justice board ruled that the offences for which the minor has been booked – even though allegedly serious ones – are not heinous.

“Principle of presumption of innocence states that any child shall be presumed to be innocent of any malafides or criminal intent up to the stage of 18 years. Also the punishment for the offences alleged to have been committed by the child in conflict with law have the maximum punishment of 7 years, so the offences cannot be called heinous offences,” the juvenile justice board’s order reads.

Citing Rule 8 of the Juvenile Justice Act, 2015, the juvenile justice board members Muhammad Rafi Shah and Ruqia Hassan said that a child should be apprehended for conflict with law only in the case of heinous offences.

Also read: Arrest of a 15-Year-Old Under UAPA in J&K Shows the Govt’s Insecurity

According to the board, no FIR can be registered against a child in conflict with the law even in cases of serious nature, but only in case of heinous offences. “In cases other than heinous offences, only [a] report in the “General Dairy” is to be recorded,” it said.

The board further said that bail can be denied to a child in conflict with law only when there are reasonable grounds that release of such a child may expose the child to physical or psychological danger or the child’s release would defeat the ends of justice.

It said that as per guidelines approved for functioning of juvenile justice boards vis-à-vis children in conflict with law, a child shall be placed in institutional care as a step of last resort after inquiry.

The juvenile justice board added that principle of repatriation and restoration says that “every child in the juvenile justice system shall have the right to be re-united with his family at the earliest and to be restored to the same socio-economic and cultural status that he was in, before coming within the purview of this Act, unless such restoration and repatriation is not in his best interest”.

The prosecution opposed the release of the minor on bail on grounds that he has committed heinous offences.

“The learned Additional Public Prosecutor (APP) ardently opposed the application for the reason that offences alleged to have been committed by the child in conflict with law are heinous in nature and non-bailable and thus bail cannot be claimed as a matter of right,” the order reveals.

The prosecution also opposed the bail on the grounds that the offences committed by the child had a “serious implication” on society.

The counsel appearing for the juvenile, in an application seeking his release, submitted that he is a law-abiding citizen and has been arrested by police in a “false and frivolous” case.

He also submitted that the minor has no criminal record and his future will be affected if he is not released.

As reported by The Wire, on May 28, a car hit 29-year-old Bumhama resident Mohammad Amin Dar on the main road in the village that connects Kupwara district to Jammu and Kashmir’s summer capital Srinagar.

According to police, “anti-national” slogans were raised during his funeral, following which police registered a UAPA case against eight persons including the minor.

They were booked under Section 13 of the Unlawful Activities Prevention Act, 1967 which calls for upto seven years of imprisonment for advocating, abetting, advising or inciting the commission of any unlawful activity.