Parvez was arrested on November 22, 2021, by the National Investigation Agency. His detention has been extended multiple times since then. 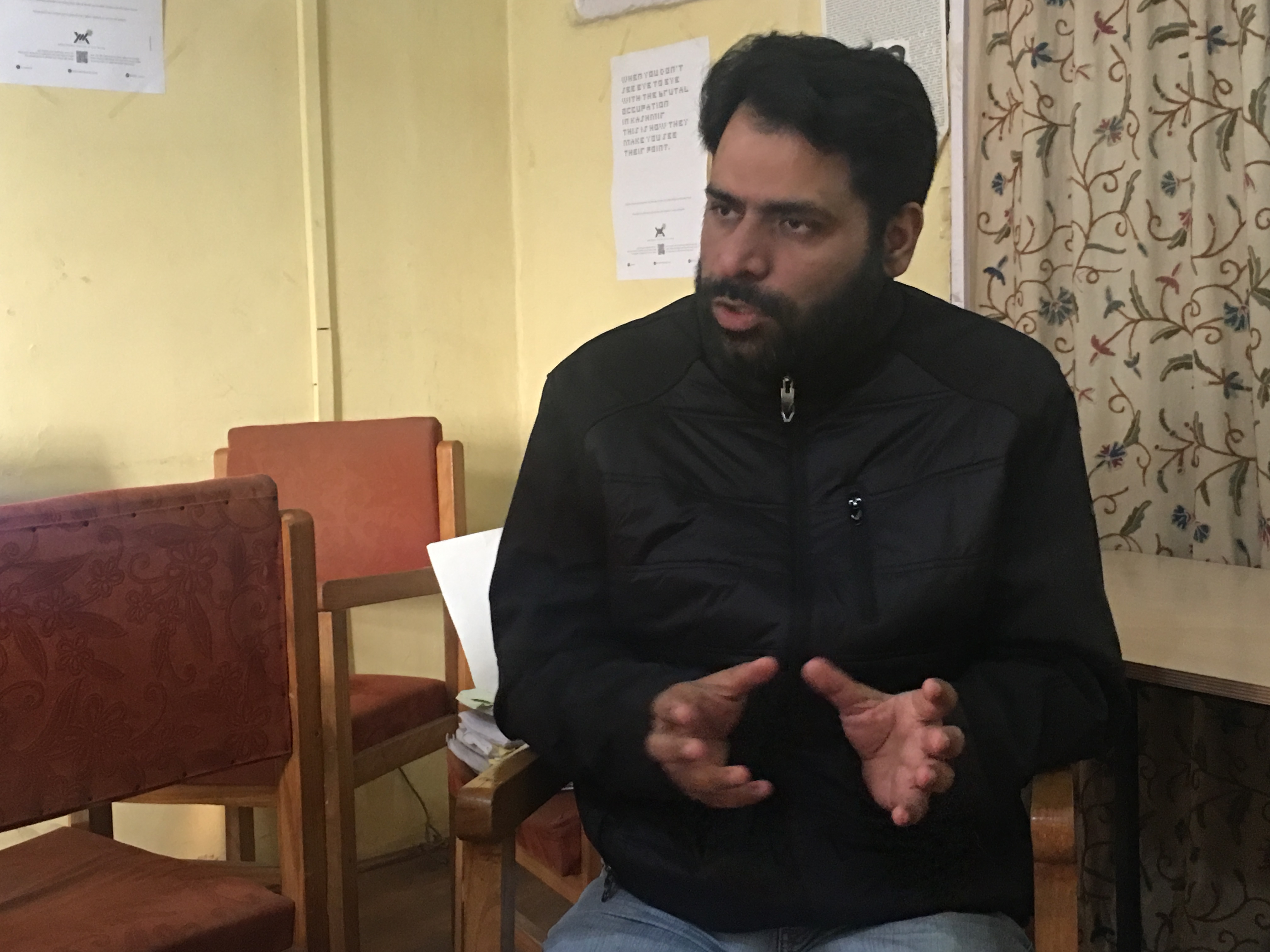 New Delhi: Incarcerated Kashmir human rights activist Khurram Parvez has been named one of the three recipients of the 2023 Martin Ennals Award.

“The common denominator between the 2023 laureates…is their courage, passion, and determination to bring the voice of the voiceless to the international arena, despite the ongoing, sometimes life-threatening, challenges they endure,” the award’s jury chairman Hans Thoolen said in a statement.

In the awards’ official statement, the introduction to Khurram Parvez has a quote by journalist Rana Ayyub likening Parvez to a “modern-day David who gave a voice to families that lost their children to enforced disappearances.”

“Khurram Parvez’s life mission as a human rights activist was mapped out when, as a young boy he witnessed the tragic shooting of his grandfather at a protest. He could have sought revenge, but instead chose to contribute nonviolently to the 70-year conflict in Jammu and Kashmir, allegedly the most militarised region in the world,” the award’s statement mentions.

Parvez is the founder and programme coordinator of the Jammu and Kashmir Coalition of Civil Society (JKCCS) and the Chair of the Asian Federation Against Involuntary Disappearances, a collective of 13 non-governmental organisations from 10 Asian
countries.

Parvez was arrested on November 22, 2021, by the National Investigation Agency (NIA). He has been jailed for over a year, after having been charged under several sections of the Indian Penal Code (IPC) and the stringent Unlawful Activities Prevention Act (UAPA).

After the UN human rights chief’s office raised concerns about the arrest, India lashed out, saying the UN body should develop a better understanding of the negative impact of terrorism on human rights.

His detention has since then been extended at least five times by the NIA Special Court in New Delhi under Section 43D(2)(b) of the UAPA, which allows for the extension of the detention period for up to 180 days if the investigating agency is unable to complete the investigation of a case within a 90-day period.

In 2004, Parvez’s left leg was amputated due to a landmine injury he suffered while monitoring the Lok Sabha elections. In 2016, he was banned from travelling to attend the United Nations Human Rights Council in Geneva, Switzerland, and was then arrested and detained for 76 days.

The awards’ description also writes that the Rohini Prison Complex where he is held is “500 kilometres from his family.”