The Wire recounts the series of events that led to the discharge of D.G. Vanzara and M.K. Amin on Thursday. 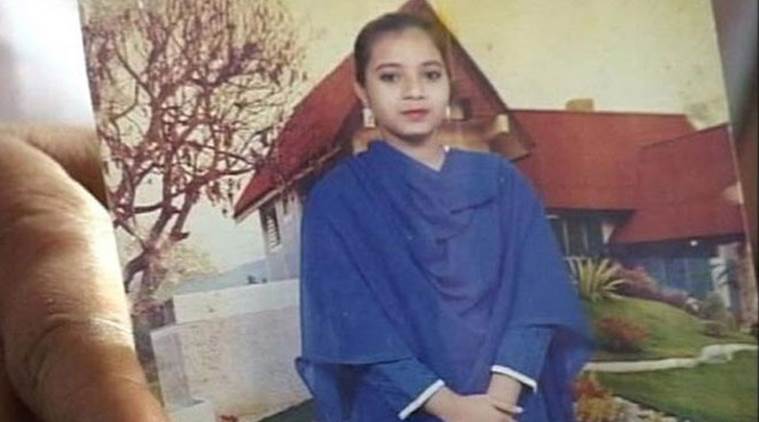 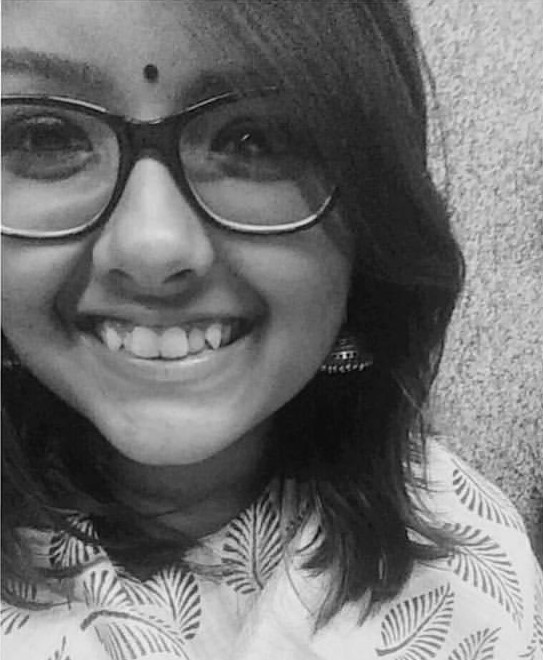 Ishrat, a 19-year-old woman from Mumbra near Mumbai, was killed on June 15, 2004 along with Javed Shaikh, Amjadali Akbarali Rana and Zeeshan Johar, by the Gujarat police on the outskirts of Ahmedabad.

The police claimed they were terrorists who had plotted to to kill then Gujarat chief minister Narendra Modi. However, an investigation by a special investigation team set up up by the Gujarat high court established that the encounter was staged. The Supreme Court later handed over the case to the CBI, which filed a chargesheet against several Gujarat police officers for their involvement in the crime.

The Wire presents the series of events that have unfolded over the past 15 years.