Even if repatriation of this vulnerable community is not possible, financial and logistical aid needs to be chalked out. 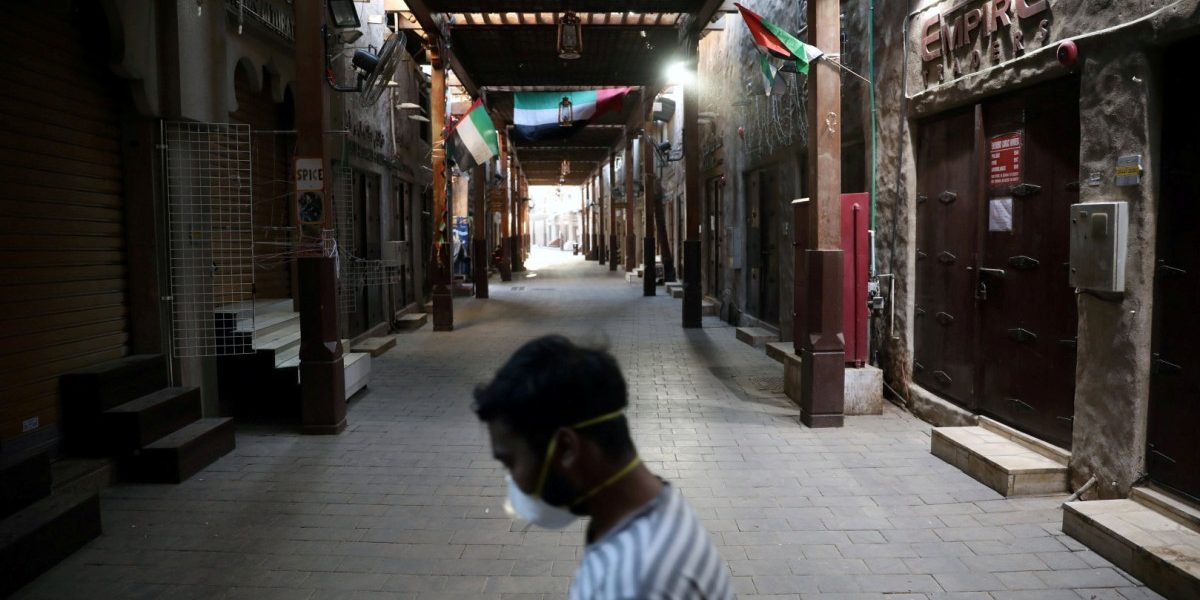 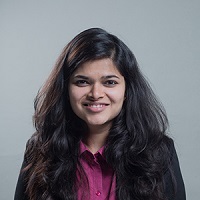 The Supreme Court recently heard a petition filed by MP M.K. Raghavan seeking evacuation of Indian nationals who are stranded in GCC (Cooperation Council for the Arab States of the Gulf) countries owing to the ban on international travel due to COVID-19. On the same day, the court had noted in a different matter that Indian students who are stranded in the UK cannot be brought back home. Both these matters are now listed in May.

The reservation of the court in ordering special flights is understandable and well placed. Yet, the petition filed with regard to nationals in GCC countries raises two interesting points which deserve more consideration. One, it raises concerns about the conditions of international migrant workers who may be deprived of basic amenities, and two, it calls for financial aid and action by the Indian embassies. This article argues that there is merit in the argument that Indian nationals working abroad on low wages require special attention from the Indian government.

India sees thousands of workers migrate overseas in search of job opportunities. In particular, there are an estimated 9 million Indian workers in GCC countries, most of whom are working in low-skilled jobs at low wages (which is still higher than the national minimum wage standard). There have been several reports of poor working conditions prevailing in these regions, with Qatar being the stark example where hundreds have died while engaging in construction activities.

International migrant workers are particularly vulnerable during crisis situations like the one being faced by the world currently. Loss of jobs, absence of any social support, language barriers, discrimination for being foreign and poor living conditions collectively further accentuate inability to access public health facilities.

A question that may arise in the case of international migrant workers is of attribution of state responsibility. Should the host country be responsible for the workers who are residing there or should the source country (or country of origin) support its nationals? Arguably, a migrant worker contributes to both countries’ economy. Therefore, shouldn’t the migrant worker’s civil right to good health be a shared responsibility in times like these?

The International Labour Organisation standards as applicable in the case of COVID-19 provide that adequate care and health facilities should be provided to migrant workers and their families by the host country. They should be given the same treatment as the nationals. However, this does not always translate into practice especially in regions where the domestic laws favour the employers rather than the employees. Moreover, in times of crisis, expats can be viewed as a burden by the host state. Many gulf countries have in fact made repatriation requests to India, asking it take back its migrant workers and even threatening action in case of refusal. 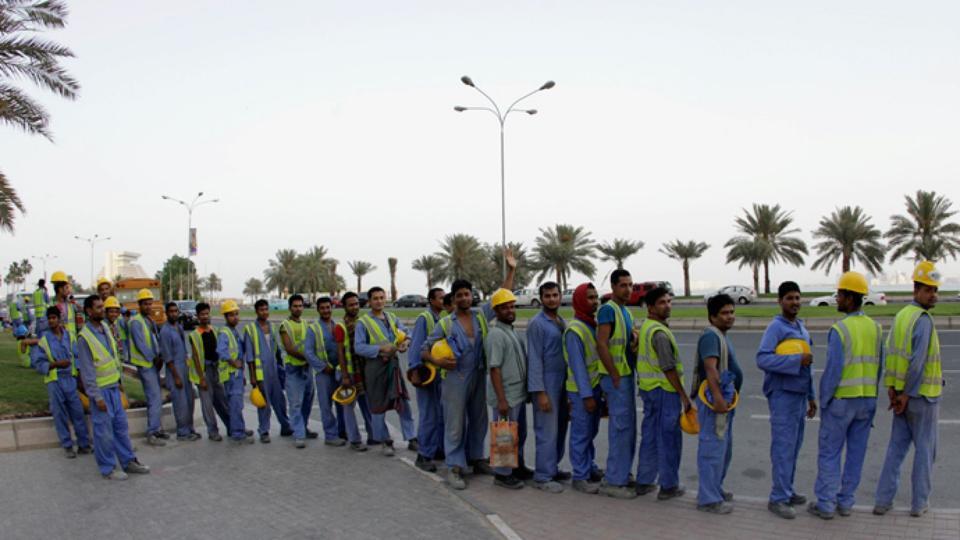 Therefore, despite ILO’s guidelines, the ‘source country’ of these workers can never be absolved of its responsibility towards its overseas nationals. The least that can and should be done is to use consular services to disseminate information, setting up welfare funds and collaborate with local bodies to offer assistance.

The Ministry of External Affairs in its response to the question of Indian students in the UK has enlisted categorical efforts being made by the Indian and the UK government. Similarly, the High Commission of India, London has reassured the Indians in the UK about efforts being taken to ensure their wellbeing. The advisory issued by the Indian Embassy in Doha, in contrast to its London counterpart, offers only a helpline number while the website provides links to advisory issued by Qatar’s health authorities. It is difficult to accept that this is the maximum extent to which assistance can be offered to overseas nationals.

Several countries have in fact announced relief measures for their respective nationals who are stranded abroad. For instance, Canada, Ireland and the UK are putting in place mechanisms to provide financial support or loans to their respective nationals stranded overseas. Additionally, the UK has prepared a plan to repatriate thousands of its nationals and Indonesia is sending logistical aid to Malaysia, which hosts thousands of its nationals.

Undoubtedly the government has been hard at work to contain the crisis internally and externally. This includes taking measures on the diplomatic front such as deputing a team of doctors to Kuwait, communicating with heads of other states and COVID-19 emergency fund. Yet, the issue of international migrant workers is one that requires targeted action to secure the safety of this group in addition to the general strategy to minimise the adversaries of the pandemic.

Some kind of financial and logistical aid needs to be chalked out for this vulnerable community. This can take the shape of a minimum monthly allowance for a few months, subsidised personal protective equipment (PPE) and food, and even information dissemination in their native languages. Options for assisting the host country with health checkups for the nationals should also be explored. Kerala has expressed its willingness to accept returnees from abroad. Once the national lockdown begins to relax, a strategy for selectively airlifting nationals needs to be devised on an urgent basis. India has been taking pride in its response to the crisis, yet its efforts will remain incomplete until this large section of its nationals continues to feel abandoned and exposed to economic and health risks.

Tarika Jain is a research fellow at the Vidhi Centre for Legal Policy.