IndiGo said, "In view of the safety of passengers, a specially-abled child could not board the flight with his family on May 7, as he was in a state of panic." 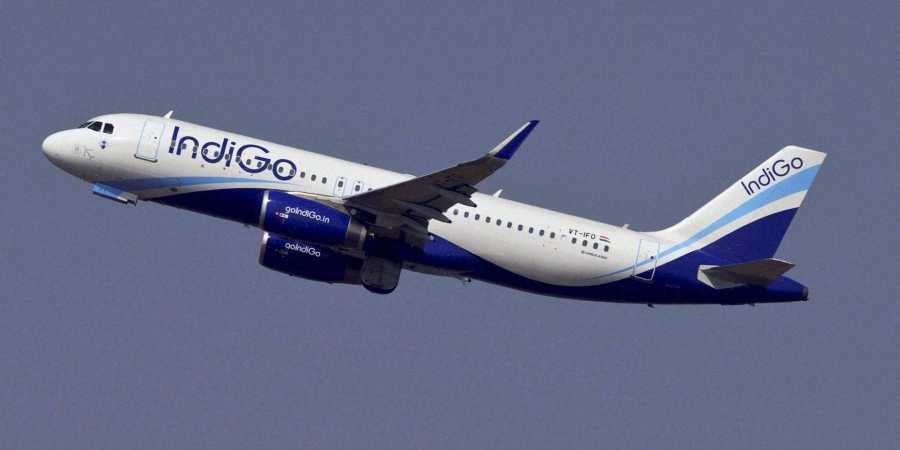 New Delhi: IndiGo allegedly barred a child with disabilities from boarding a flight at the Ranchi airport, claiming that he was in “a state of panic” despite his parents and other passengers protesting the move. Aviation regulator Directorate General of Civil Aviation (DGCA) has started a probe and asked the airline to submit a report.

As the boy was prohibited from boarding the airline’s Ranchi-Hyderabad flight on Saturday, his parents also decided to not take the flight.

DGCA chief Arun Kumar told PTI that the regulator has sought a report from IndiGo on this matter. The DGCA is probing this incident and it will take appropriate action, he said.

When asked about the incident, IndiGo said, “In view of the safety of passengers, a specially-abled child could not board the flight with his family on May 7, as he was in a state of panic.”

The ground staff waited for him to calm down till the last minute but to no avail, it said.

The airline made the family comfortable by providing them a hotel stay and they flew the next morning to their destination, it said.

“We regret the inconvenience caused to the passengers. IndiGo prides itself on being an inclusive organisation, be it for employees or its customers; and over 75,000 specially-abled passengers fly with IndiGo every month,” it said.

The incident was first brought to light by the Facebook post of a fellow passenger named Manisha Gupta, who saw the events unfold. Gupta wrote that while the child was uncomfortable after his journey to the airport and was reacting to that initially, his parents had since fed him, given him his medicine and calmed him down.

“The Indigo staff announced that the child would not be allowed to take the flight. That he was a risk to other passengers. That he would have to become ‘normal’, before he could be travel-worthy. And the staff then went on to state something on lines of ‘behaviours such as this, and that of drunk passengers, deems them unfit to travel’,” Gupta’s post said.

According to her, there were doctors too waiting to board the flight, who said the child was fit to travel and that they were happy to keep an eye on him and provide medical attention if required during the flight. Other passengers too tried to intervene: “One of them showed Supreme Court judgments on treating the specially abled with dignity. The employee did not budge and kept saying that he was the final authority. While I had to leave around 7.45 pm, I saw the parents pleading from the other side of the glass doors to let them board, but no one moved.”