Addressing human rights is the first step towards ending the cycle of violence. 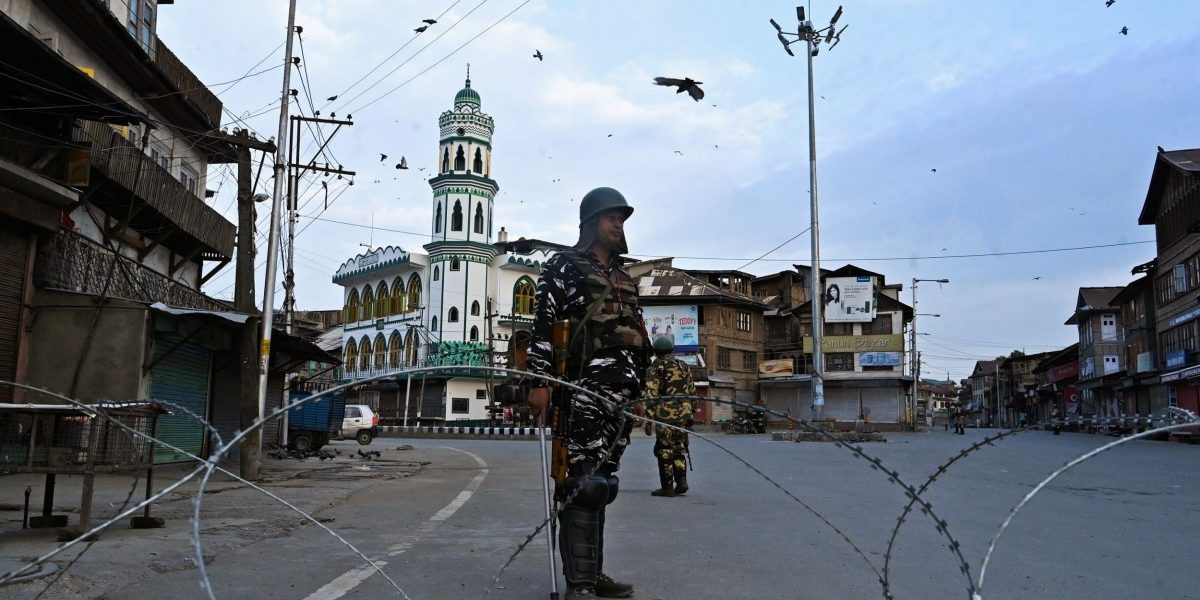 The international response should not merely focus on the India-Pakistan dispute over the ownership of Kashmir but should address protecting the rights of the beleaguered Kashmiri people. Photo: Reuters 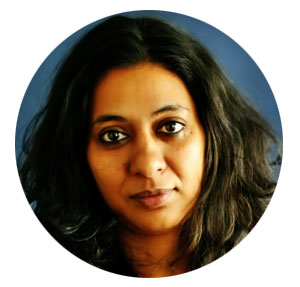 The United Nations Security Council (UNSC), for the first time in decades, held a closed meeting on Jammu and Kashmir on August 16, two weeks after the Indian parliament voted to revoke the special autonomous status provided to the state under Article 370, and to split the province into two separate federally-governed territories.

China, which called for the consultation at Pakistan’s behest, said members were concerned about human rights, and the increasing tensions between India and Pakistan. Pakistan declared that “the whole world is discussing” Kashmir.

There is an all too predictable tendency to point fingers. Pakistan has locked up leaders of the political opposition, cracked down on speech and while robustly defending the rights of Kashmiris, has failed to speak up for Muslims in Xinjiang. China has condemned massive pro-democracy demonstrations in Hong Kong, saying protester actions are showing “signs of terrorism,” which it says are instigated by “foreign forces,” statements all too familiar to Indians, where critics, or those that speak for human rights, are hounded by pro-government media and trolls as “anti-national” or “pro-Pakistan.”

India, after the UN meeting, said its decisions were an “internal matter,” and asked Pakistan to “stop terror to start talks.” But Indian authorities should accept that the world is indeed talking about the unprecedented lockdown in Jammu and Kashmir.

Additional troops have been deployed, and in the Valley of Kashmir, there are severe restrictions on movement. For nearly two weeks now, the internet is completely shut down. So are mobile phone services. Landline connections were restored only on August 17. Newspapers in the state are not able to function normally. Even postal services have been suspended. People are struggling to access crucial emergency services including medical care. Even as BJP leaders and supporters made misogynist and triumphalist remarks about obtaining Kashmiri brides and property, hundreds of political leaders and civil society activists in Kashmir are in preventive detention, many held outside the state, unable to meet family or properly consult legal counsel.

The authorities told the Supreme Court that these steps were necessary to maintain law and order. Twelve days on, the restrictions are only gradually being lifted.

BJP leaders claim that the decision will eventually lead to development, jobs, international tourists and investments in Kashmir, and an end to separatist violence.

But the government’s efforts to silence critics and independent media suggest that it has plenty to hide. On August 15, Shah Faesal, a former Kashmiri bureaucrat who quit the civil service to join politics, was detained and stopped from travelling out of the country. According to newspaper reports, he was apparently questioned about his media interviews criticising the government’s decision. Activists were stopped from holding solidarity meetings and placed under house arrest.

A group of activists who went on a fact-finding mission in Jammu and Kashmir reported arbitrary arrests of suspected protesters, including children. One man described the situation as “silence at gunpoint and the peace of the graveyard.” Despite the restrictions, some Kashmiris have held protests. There are also reports of security forces abuses.

In demanding international intervention, Pakistani Prime Minister Imran Khan warned against a “Srebrenica-type massacre and ethnic cleansing of Muslims,” that “will have severe repercussions and reactions in the Muslim world setting off radicalisation and cycles of violence.” While India has described this as alarmist, authorities should heed Kashmiri voices that said that the recent clampdown could fuel further violence. Addressing human rights is the first step towards ending the cycle of violence.

In his August 15 independence day speech, Prime Minister Narendra Modi spoke of a new era in Kashmir that was free of corruption and nepotism but failed to address legitimate grievances over decades of human rights violations. Not only have Kashmiris complained of the lack of accountability for egregious abuses including arbitrary arrests, torture, extrajudicial killings, or enforced disappearances, there is also the discontent of living under a massive military presence with aggressive questioning at check posts and indignity of search operations including abusive treatment of women. Meanwhile, Hindus who were forcibly displaced from the Muslim-majority Kashmir Valley in 1990, are yet to return.

In recent years, particularly since the killing of a popular militant leader in an armed exchange with government forces in 2016, there have been numerous protests and reports of increasing Islamist radicalisation. The security forces response, which has included arbitrary detention and the indiscriminate use of shotgun pellets that blinded hundreds of people, fuelled further protests. At the same time, militant attacks increased, including the February 2019 deadly suicide bombing in Pulwama claimed by a Pakistan-based group that targeted a security forces convoy.

India has long blamed Pakistan for arming and training militants. Islamabad has refused to acknowledge or properly act against groups based in Pakistan that have been responsible for numerous attacks on civilians in India.

The international response should not merely focus on the India-Pakistan dispute over the ownership of Kashmir but should address protecting the rights of the beleaguered Kashmiri people. As a first step, the authorities should release political detainees, lift the strangling blockage in communications and order security officials to act in a rights-respecting manner.

A United Nations spokesperson said that the Secretary-General was “concerned over reports of restrictions,” worried that these “could exacerbate the human rights situation in the region.” The answer is for India to adopt international human rights standards and not ape the repressive tactics of its neighbours.