From the Hammer to the Chisel

Instead of the Emergency, what we have today is a slow, rodent-like gnawing away of the values, freedoms and foundations of constitutional democracy – one rat bite at a time. 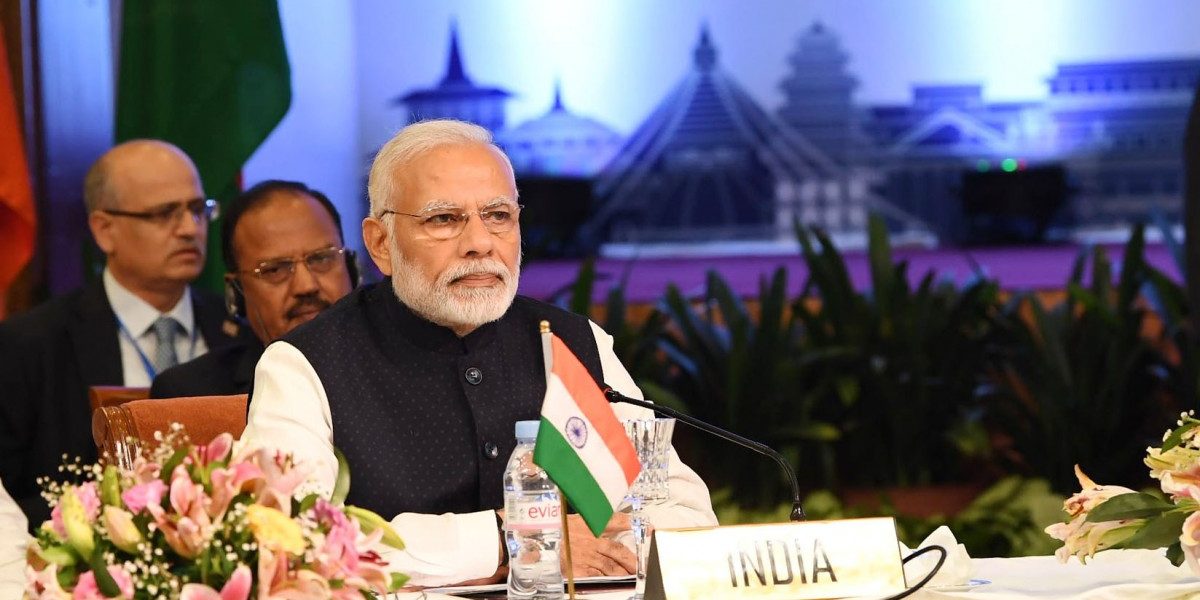 I never thought to open such an article with a Twinkle, but Mrs Funnybones was spot on when she tweeted – “Freedom is not lost all at once, it is lost in units of one, one at a time, one activist, one lawyer, one writer till finally it’s each one of us.”

Later this week, at the launch of Babri Masjid: 25 Years On, edited by Irfan Engineer, among others, this is exactly what I shall plagiarise and say. Adding to the litany of losses – ‘and, one monument at a time’.

The demolition of the Babri Masjid was as much about showing Muslims their lowly place in the body politic, as it was about the rot of the democratic state, and undeclared suspension of rule of law. But other symbolic demolitions continue soundlessly, and legally. In 2015, a fort built in Ajmer by Akbar in 1570, and known as Akbar ka Qila since, was quietly renamed ‘Ajmer ka Qila and Sangrahlaya’ with no discussion, let alone an expert committee. Just the fiat of the Rajasthan Bharatiya Janata Party education minister. Aurangzeb Road and Mughalsarai Station have followed. Villages across Rajasthan are ‘changing’. Miyan Ka Bada in Barmer has become Mahesh Nagar, Salemabad in Ajmer renamed Shri Nimbark Teerth, Islampur in Jhunjhunu now Pichanva Khurd, and the list goes on. Gorakhpur in Uttar Pradesh has turned Urdu Bazaar into Hindi Bazaar, and Ali Nagar to Arya Nagar.

At what point could we have stopped and said – Hey! One change too many! People wrote some nostalgic pieces about Mughalsarai, but no protests. Because, apart from the Babri Masjid, the rest of the obliteration was ‘within the bounds of law’, by an elected government.

This is why comparisons to the dark years of the Emergency, following the recent midnight-knock arrests of fellow activists, are less than illuminating. Oh, it is an emergency (common noun) all right, just different from ‘The’ Emergency (proper noun). The Emergency was an overnight shout-from-the-ramparts suspension of civil rights, elections postponed, state legislatures dismissed, media gagged, political opponents jailed and government openly run by decree and ordinance. It was an undisputed fact. I was a child, too young to remember, as were many readers. But Indira Gandhi did it brazenly. Like a hammer on our collective heads. She declared her undemocratic intentions, and briskly went about the business of filling jails like an honest dictator, while Sanjay Gandhi lived out his sick dream of a zillion forced sterilisations.

What we confront today is not the hammer but the chisel. A slow rodent-like gnawing away of the values, freedoms and foundations of constitutional democracy – one rat bite at a time. The emergency is counted in 21 months – it started on June 25, 1975 and ended just as suddenly in March 1977. Indira Gandhi paid the price, and history did not forgive her. Today, because there is no declaration, there is no end-date.

And it’s all being done under the garb of electoral democracy, India’s giant unassailable moral alibi for all things odious any government does – ‘We were duly elected by the people!’ One would have thought the experience of Gujarat 2002 – when a government in power allowed its own people to be massacred and came back, through the ballot box – would have taken the teflon off this alibi. But, no. ‘People’s mandate’ is still the conversation stopper, with the power to silence. The media and the middle class continue to fetishise the great Indian election, instead of remembering and re-remembering the mere 31% popular vote that the ruling party enjoys. Instead of focusing with re-doubled vigour on every other institution that safeguards democracy, when elections bring the worst kind of people to power.

Today may not feel as in-your-face dangerous, but it is certainly more portentous than ‘The’ Emergency. Not because it is undeclared, but because its very existence remains contested. Yes, many Indians are rightfully agitated about these recent arrests. But do large numbers mark it as some anti-democratic rubicon that has been crossed? Probably not.

A slow poison has been drip-dripped into the soul of the body politic. Of intolerance, the willing suspension of disbelief, the acceptance of subversion of institutions, the love for Hindutva strongmen, and deep dislike for the unwashed hordes at the middle class gate – the ‘half clad Adivasis-cum-Naxal sympathisers’ standing between precious minerals and ‘national good’ to be mined by corporate stalwarts; the ‘jihadi Muslims’, to unite all Hindus against; and the ‘upstart Dalits’ trying to overturn the ordained caste structure.

Plus, the kind of rot in the system that allowed the Pune police to go about its witch-hunt with impunity, in violation of legality, without a fig leaf of propriety, did not happen overnight. All of us who proudly claim the moniker of ‘activist’ have witnessed and railed against this slow stinking rot in the police and criminal justice system. We saw it 2002 in Gujarat. I experienced it in 2006 on a fact-finding visit to Bastar. We didn’t use the word lynching back then, but that is nearly what happened to Nandini Sundar, Ramachandra Guha and myself, on a dark evening outside the Bhairamgarh Thana in Dantewada, as we were surrounded by a mob and accused of being Naxal supporters (no collective ‘MeToo’ hashtag back then, either). The criminal justice system had corroded, and law had been wilfully outsourced in large swathes of territory controlled by the Salwa Judum. Scores of innocent Adivasis were in jails or on roadsides, having run from their burning villages.

Slow driblets of impunity have meant the quotidian arrests of Muslim men across the country on false terror charges, for decades now. No longer even worth a televised shouting match. Groups like the Jamia Teachers Solidarity Association (JTSA) have brought out seminal reports, but the decay has not stemmed.

On and on and on. Sixteen cases, that tell a single story – planted evidence, innocent Indian citizens and acquittals. After spending years in jail.

Impunity in the Northeast, impunity in Kashmir, impunity in Chhattisgarh, impunity for Gujarat, Muzaffarnagar, Kandhamal, Delhi, impunity for declaring innocent Muslims terrorists, impunity for the lynching of Dalits and Muslims… Imagine a map of India, and slowly observe the bloodstain of impunity spread, darkening the democratic topography with large ugly blotches, till all we are left with are tiny dot-spots of freedom. The arrest of activists this week under the Unlawful Activities (Prevention) Act was the logical next step in this spread. Thankfully, we know them by name, and can shout out loud in solidarity and support. Scores of unnamed citizens have preceded them. And with each of them we have incarcerated a little of the soul of our constitution.

This darkness cannot be lifted one fine day, like ‘The’ Emergency was. It will be recovered inch by inch, cementing with care the rat tunnels that have hollowed us out. Admittedly, the hashtag ‘MeTooUrbanNaxal’ has been a rewarding, clever protest. Turning meaning on its head; successfully defanging a dangerous slur. But to take democracy back will need more than trending hashtags from the safety of our computers. Fear is not an option.