Including C-Fam on the US delegation reflects ongoing disagreement between UN member states about the importance of including LGBTI rights in its work. 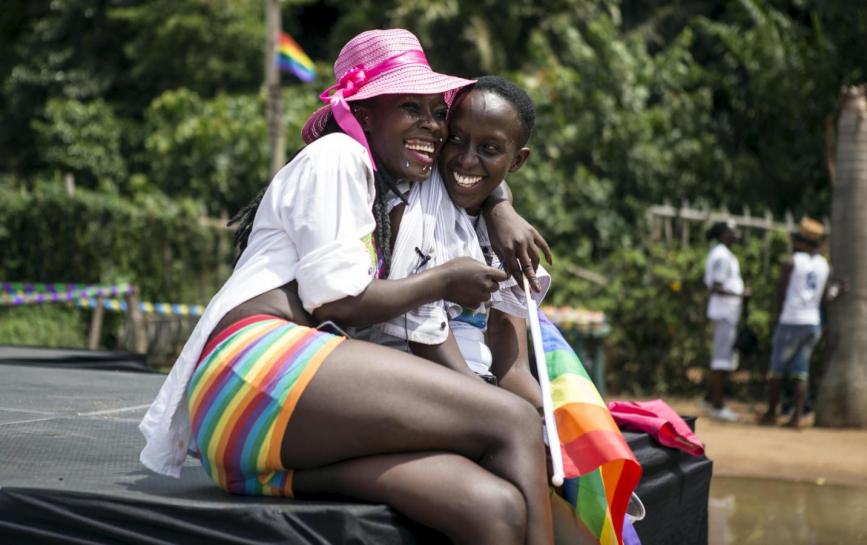 United Nations: A group designated as a hate group for its “often violent rhetoric” against LGBTI rights was an invited member of the US official delegation to the annual women’s meeting, say rights groups.

C-FAM – one of the invited members of the US’s official delegation to the meeting – has been designated as an anti-LGBT hate group by the Southern Poverty Law Center “for its often violent rhetoric on LGBTQI rights” according to the International Women’s Health Coalition, who opposed the appointment.

Including C-Fam on the US delegation reflects ongoing disagreement between UN member states – and even within UN member states domestically – about the importance of including LGBTI rights within the UN’s work.

For the lesbian, bisexual, gay, transgender and intersex (LGBTI) community, there were many reasons to come to this year’s annual women’s meeting with “battle scars,” and “eyes open” says Jessica Stern, executive director of OutRight Action International.

In a statement issued in response to C-Fam’s appointment to the US delegation, Stern described C-Fam as an organisation with a “violent mentality” and said that “it is essential that the US uphold American values and prevent all forms of discrimination at the CSW” and that “the US government must ensure protection for the world’s most vulnerable people.”

Globally LGBTI people are among those most vulnerable to discrimination, violence and poverty.  Yet explicit references to LGBTI rights continue to be left out of major UN documents, including the annual outcome document of the CSW, Stern told IPS.

“The agreed conclusions of the CSW (Commission on the Status of Women) have never in all of its history ever made explicit reference to sexual orientation, gender identity or intersex status so that’s decades of systematic exclusion,” she told IPS.

“What we’re asking is that our allies in government and our allies in different civil society movements understand that we need them to stand up for and with us in demanding inclusive references to our needs.”

However, Stern said that she was also “very happy to say” that there is “extraordinarily strong representation of LBTI rights” in side events at this year’s meeting, which each year brings thousands of government and non-government representatives to New York.

LGBTI representatives at this year’s meeting included Pepe Julien Onzema, a trans male Ugandan activist who was a presenter at a non-government side event on Wednesday.

Onzema told IPS that although he has seen some open-mindedness in including trans people in the feminist movement internationally that there are still some challenges.

“I see that the international (feminist) spaces are beginning to be receptive of trans people,” but Onzema added that thinks that there is still “a lot of work to do.”

“Even we as activists, we are still looking at each others’ anatomy to qualify people for these spaces.”

However, Onzema who was attending the CSW for the first time said that he had felt welcomed at the meeting.

The Ugandan government’s persecution of the Ugandan LGBTI community has received worldwide attention in recent years. International organisations both for and against LGBTI rights have also actively tried to influence the domestic situation in the East African nation.

The US mission to the UN could not immediately be reached for comment on the inclusion of C-Fam in the US delegation.

This article originally appeared on the Inter Press Service.