With Chowkidars Like These, the Nation has Nothing to Fear

Sometimes, looking the other way is also a fine art. 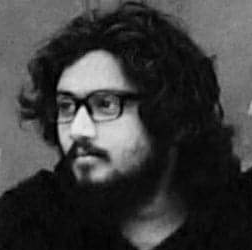 The prime minister launched his re-election campaign by renaming himself ‘Chowkidar Narendra Modi’ on Twitter, and called on his ministers, cadre and supporters to follow suit.

‘Chowkidar’ Ravi Shankar Prasad, who is India’s I-T Minister, bragged to the press about the numbers the#MainBhiChowkidar campaign had achieved online. There was even a feel-good music video publicising Modi’s campaign.

The word ‘chowkidar’, or watchman in English, carries with it an implicit promise of protection. So just how good is Chowkidar Narendra Modi’s track record? On July 11, 2016, a gang of cow vigilantes attacked Balu Sarvaiya and his family  over the skinning of a dead cow. The family, whose livelihood is based on tanning, were beaten with iron pipes, sticks and a knife. The vigilantes then dragged four of them into Una town, where they were stripped, beaten and paraded in full public view. A video of this was widely circulated on social media.

Two years later, in June 2018, the victims were attacked again by one of the accused, then out on bail. This time, they were attacked for converting to Buddhism.

The trial only began in August 2018. Twenty-one of the 43 accused are out on bail. 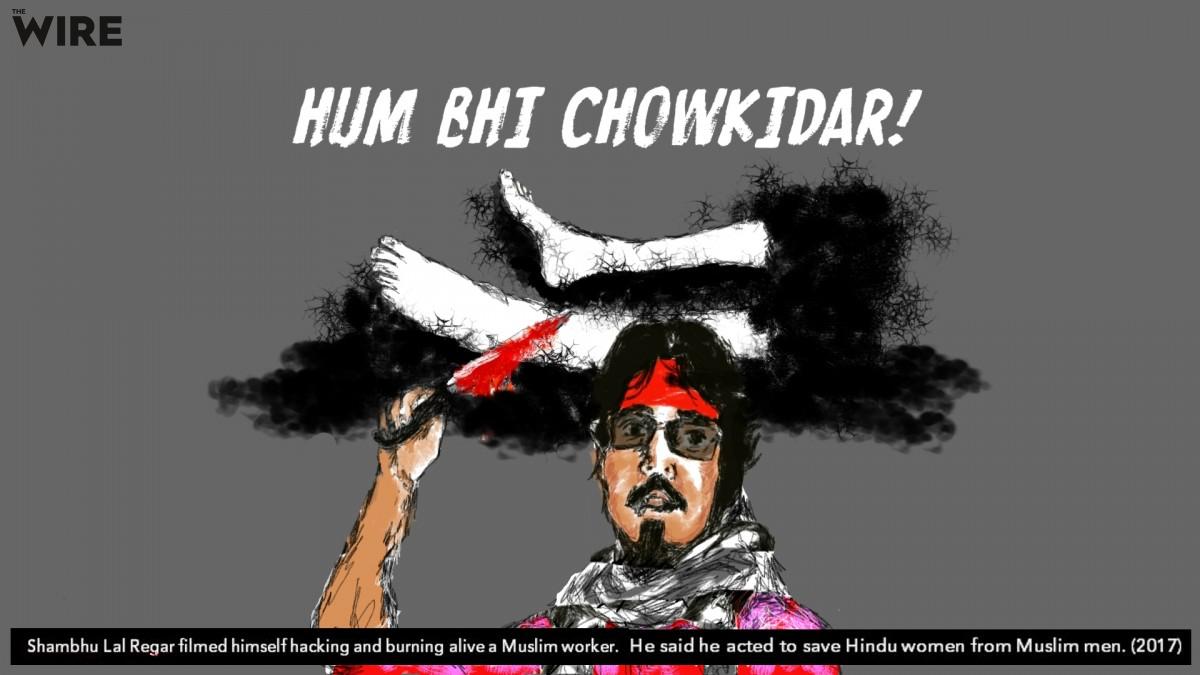 On December 6, 2017,  in Rajsamand, Rajasthan, Mohammad Afrazul, a migrant worker from West Bengal was hacked to death with a cleaver and then set on fire.

The assailant, identified as Shambhulal Regar in Rajsamand, had suspected that Afrazul was in a relationship with a Hindu woman. Regar also shot a video that later went viral online. He even addressed the camera to justify the act.

In one of his videos, he is seen warning Muslims: “This is what will happen to you if you do ‘love jihad’ in our country.” ‘Love jihad’ is a phrase coined by the Hindutva groups to describe a fictitious ‘Islamic plot’ to seduce Hindu girls and convert them to Islam. 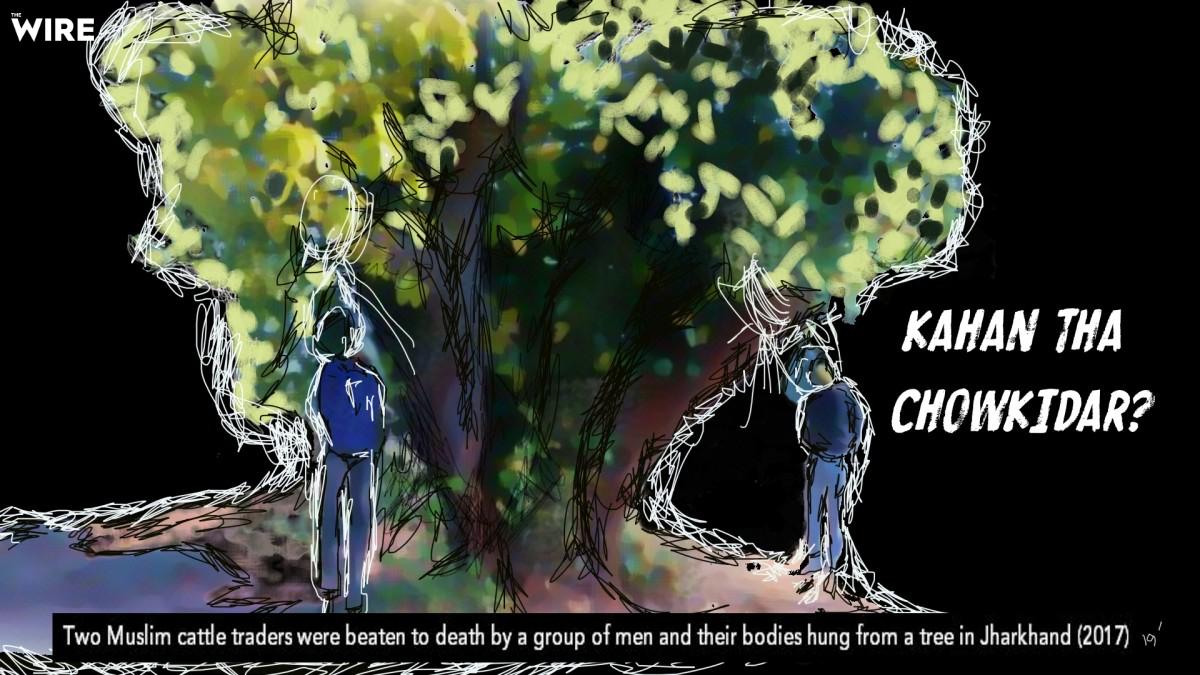 Two Muslim cattle-traders – 32-year-old Mazlum Ansari and 13-year-old Imteyaz Khan – were found hanging from a tree between Jhabar and Chetan in Jharkhand on March 17, 2016.

They were taking cattle to a village fair for sale, when they were attacked by a gang of men. The police said that the murder was aimed at stealing money and cattle. The family of the deceased accused a certain Archarya Gopal Maniji Maharaj, a preacher of the Bharatiya Gau Kranti Manch, a cow vigilante group.

The eight men convicted in the case were sentenced for life. 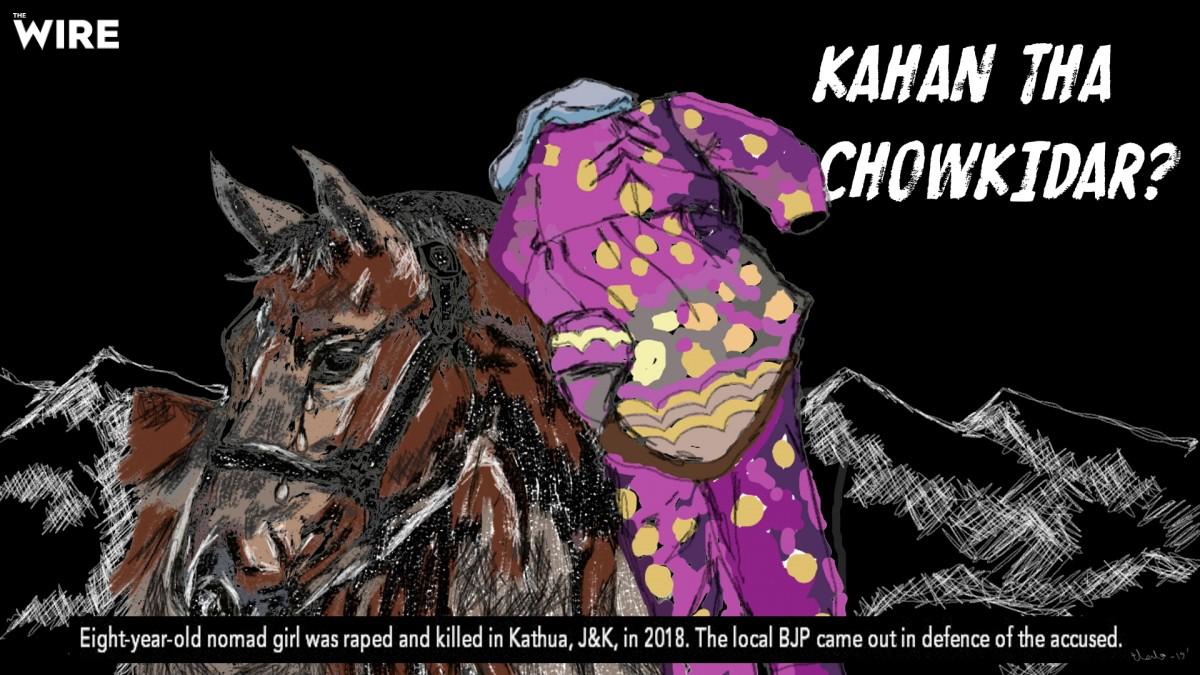 In January 2018, an eight-year-old girl was abducted, raped and murdered in Kathua, Jammu & Kashmir. She belonged to the Bakarwal community, a Muslim minority in the Hindu-dominated Kathua district.

The girl was sedated and held in a prayer hall when the incident took place. Two special police officers from the region were later arrested for attempting to destroy the evidence.

Right-wing Hindu groups began a ‘Hindu Ekta’ protest, opposing the arrest of the accused. The protests were attended by ministers of the BJP, including forest minister Lal Singh Chaudhary and industries minister Chander Prakash.

Deepika Rajawat, the lawyer representing the family, told the media she received death threats after she became associated with the case.

It took weeks of nation-wide protest and grief before Chowkidar Narendra Modi tweeted to condemn the rape and murder. 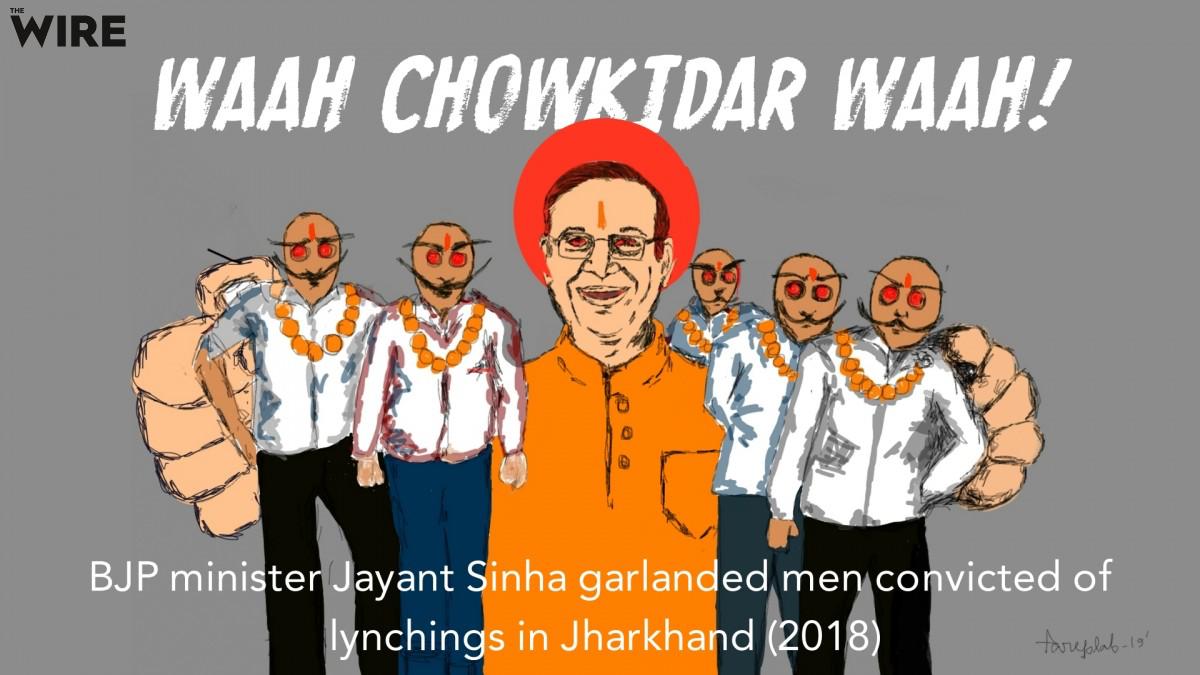 Alimuddin alias Asgar Ansari was lynched to death by a mob in Ramgarh, Jharkhand on June 29 2017, reportedly based on suspicions that he was carrying beef. Eight of the accused were members of the Bajrang Dal and a local BJP unit. The mob also set fire to his van.

Eight men were convicted for the brutal lynching, but released on bail by a court of appeals.In July last year, BJP Union minister Jayant Sinha welcome them at his home and felicitated them with garlands.
Hate Crime Watch reports that since 2014, there have been 140 incidents of hate crime across India under the watch of BJP. Of these 140 incidents, 41 were fatal.

The report said that “violence aimed at religious minorities, marginalized communities, and critics of the government” has increased. The government has failed to “promptly or credibly” prosecute these attacks, while many leaders disguised as ‘chowkidars’ have defended the guilty. 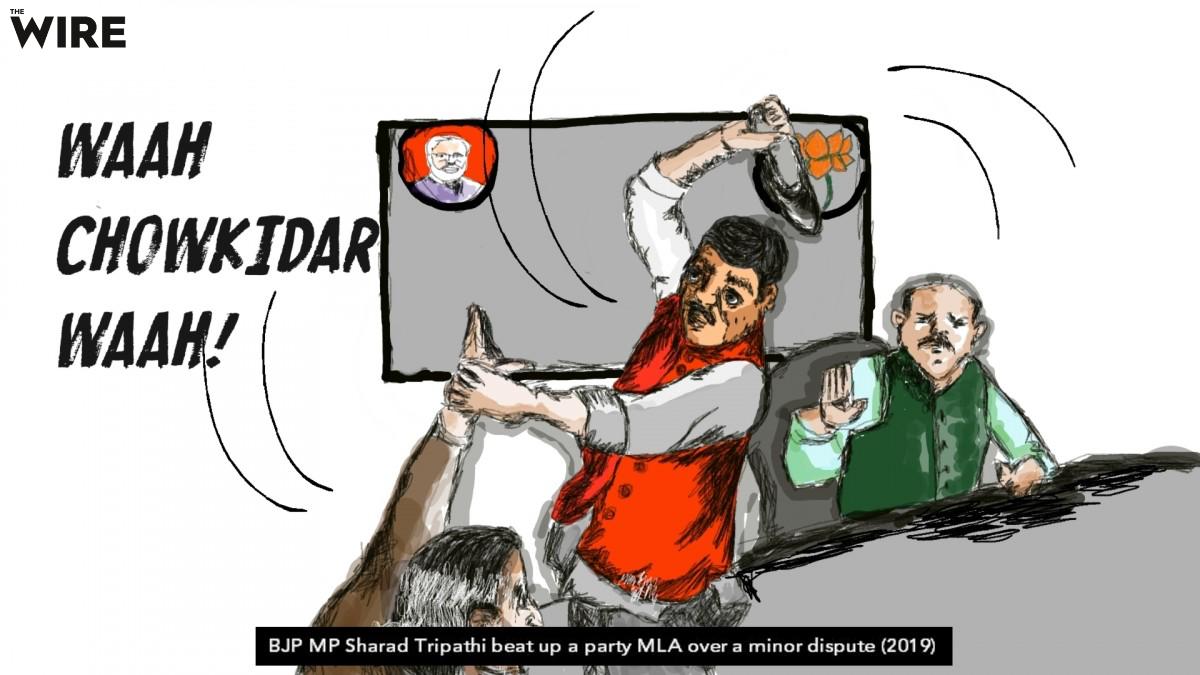 In March, a fight broke out at a district planning committee meeting in UP’s Sant Kabir Nagar. The local BJP MP, Sharad Tripathi, demanded to know why his name was not included on the foundation stone for a road.

When Tripathi questioned civic engineers at the meeting over the issue, Rakesh Baghel, an MLA from the district, interrupted and said: “Ask me about this, I have put in the stones.”

After a brief heated exchang, Tripathi took off a shoe and began raining blows  onto Baghel, leaving officials and party leaders stunned. Baghel responded with slaps. It was all captured on video. When Modi launched his chowkidar campaign, Tripathi promptly changed his Twitter name to… Chowkidar Sharad Tripathi.

Text by Ribhu. All illustrations by Pariplab Chakraborty.