‘Chaos’: After Calling Students to Campus, IIT Ropar Forced Them To Leave as COVID Cases Rose

Students who reached the campus – near Chandigarh – for offline classes were in for a rude shock as the management asked them to vacate the institute immediately. 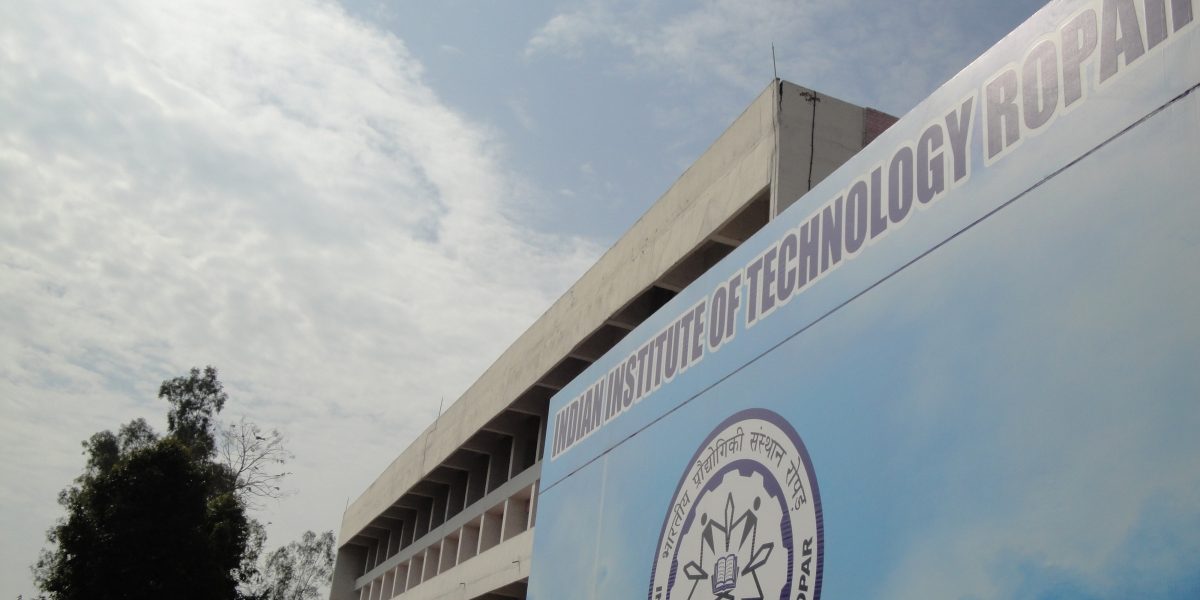 Jalandhar: A series of haphazard decisions taken by the management of the Indian Institute of Technology (IIT) Ropar in Punjab have left the students in a lurch. The institute first asked students to report for online classes by January 5 – but immediatey asked those who had arrived on campus to leave as COVID-19 cases surged.

Though the authorities said students should ‘voluntarily’ report for offline classes by January 5, 2022, students say they had little choice. The management said students who did not report on time would be withdrawn from the semester, meaning that they would have to repeat it – unless they obtain special permission to arrive late.

However, students who reached the campus – near Chandigarh – for offline classes were in for a rude shock as the management asked them to vacate the institute immediately in the wake of rising COVID-19 cases. Failing this, disciplinary action would be taken against them, the students were told. Notices were sent to the students, asking them to go back home.

The decision asking students to go back home came after the Punjab government’s January 4 order directing all educational institutions – including schools, colleges, universities and coaching institutes – to shut because of rising COVID-19 cases. At that time, Punjab’s positivity rate was 20.76%.

The Wire spoke to some students, who on the condition of anonymity, said the decisions taken by IIT Ropar authorities left them in a lurch.

From the time the COVID-19 pandemic began in March 2020, the institute had only online classes until December 2021. It decided to begin offline classes, after nearly two years, from January 5.

One of the students said, “In December 2021, we received an email that offline classes would be beginning from January 5, 2022 on a ‘voluntary’ basis. But it also mentioned that if the students did not reach the campus, they would be withdrawn. Obviously, no student would like to go for an extra semester, hence everybody reached the campus between December 25, 2021 to January 5, 2022.”

The student said the only criteria was that students should be fully vaccinated. “There was no quarantine facility for the students, even though they were reaching the campus from different parts of the country.”

After reaching the campus, the students again received an email from the management, on January 4, stating that classes would be held online because of the rising COVID-19 cases. “Within a few days, a containment zone was made on the campus on the directions of the Ropar district administration. That’s when the trouble began. The IIT Ropar authorities started asking us to vacate the campus immediately, failing which disciplinary action would be taken against us, resulting in suspension and even fine,” the students added.

Another student said they had a harrowing time. “As if this chaos was not enough, the IIT authorities announced that only those students whose home state was more than 1,000 km away would be allowed to stay on campus. No, RT-PCR tests were conducted on the campus. Rather, we were exposed to COVID-19,” the student said. 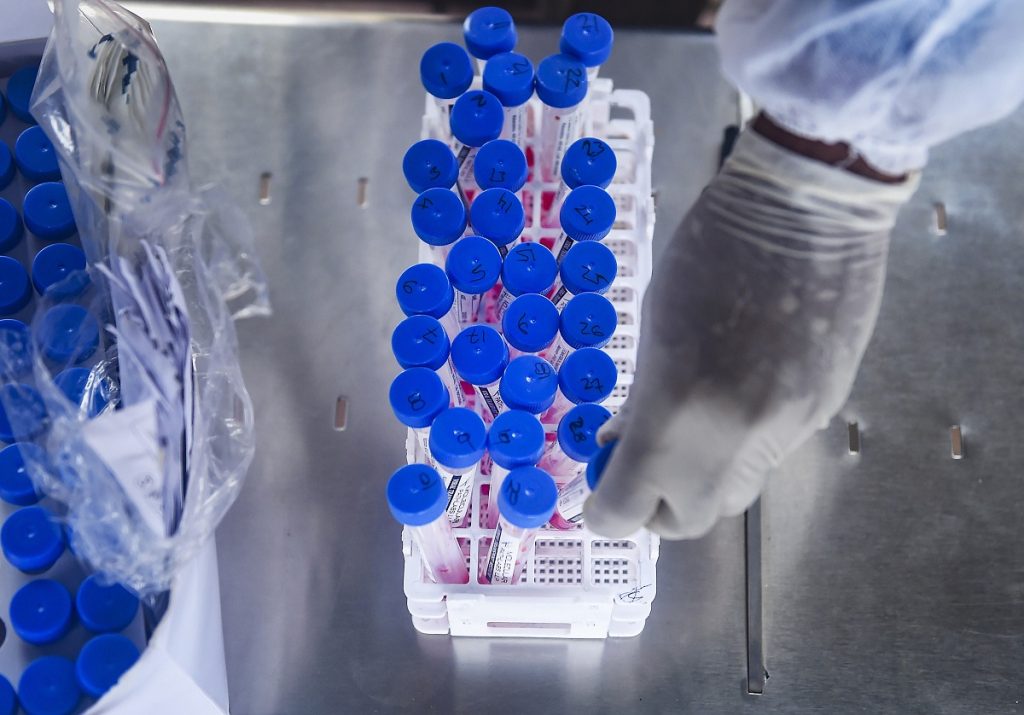 At present, there are some 300 students who are still on campus, including 70 women. “The management is forcing another 150 students to go back. There are more than 40 COVID-19 cases on the campus, while many have recovered,” the students told The Wire.

“It was only after the Students’ Council took up the matter with the dean of academic affairs during the online Open House meeting that they allowed students from far off and remote areas to stay on the campus,” the students shared.

‘Decision taken in consultation with other IITs’

IIT Ropar authorities, meanwhile, said that decisions related to COVID-19 protocols are taken in consultation with other IITs.

Speaking with The Wire, IIT Ropar director, professor Rajeev Ahuja, said that the institute had decided to open the campus only for second year students, that too only for those who are fully vaccinated. “But all of a sudden, COVID-19 cases started increasing in the state due to the spread of the omicron variant. The Punjab government also issued strict instructions on January 4 asking all educational institutions in the state to shut down operations. We were left with no option but to start online classes again,” he said.

He, however, said the institute never threatened to take disciplinary action against the students who were not going home. “We will always support the students. And there is no denying the fact that students would always be safer in their homes than somewhere outside. We suggested the students go home,” Ahuja said.

Dean of academic affairs S.C. Martha said that students’ safety was their foremost concern and decisions were not taken single handedly. “The decision to close the campus and send the students home was taken in consultation with the Student Council president, hostel secretary, PhD representative and the Student Affairs Office,” he said.

However, he seemed to contradict the director, adding that the decision to take disciplinary action against students who do not go home was only done to “ensure that maximum students go home at the earliest and be safe”.

“We called only those students who had got both the Covid-19 vaccines. We avoided doing RT-PCR tests on the directions of the Punjab government. We have nothing against the students. Rather, they are our assets,” he said.