In Defence of IAS Officer Shah Faesal’s Freedom of Expression

Authoritative Supreme Court judgements prove the fact that Faesal's right to speech is protected by the Constitution. 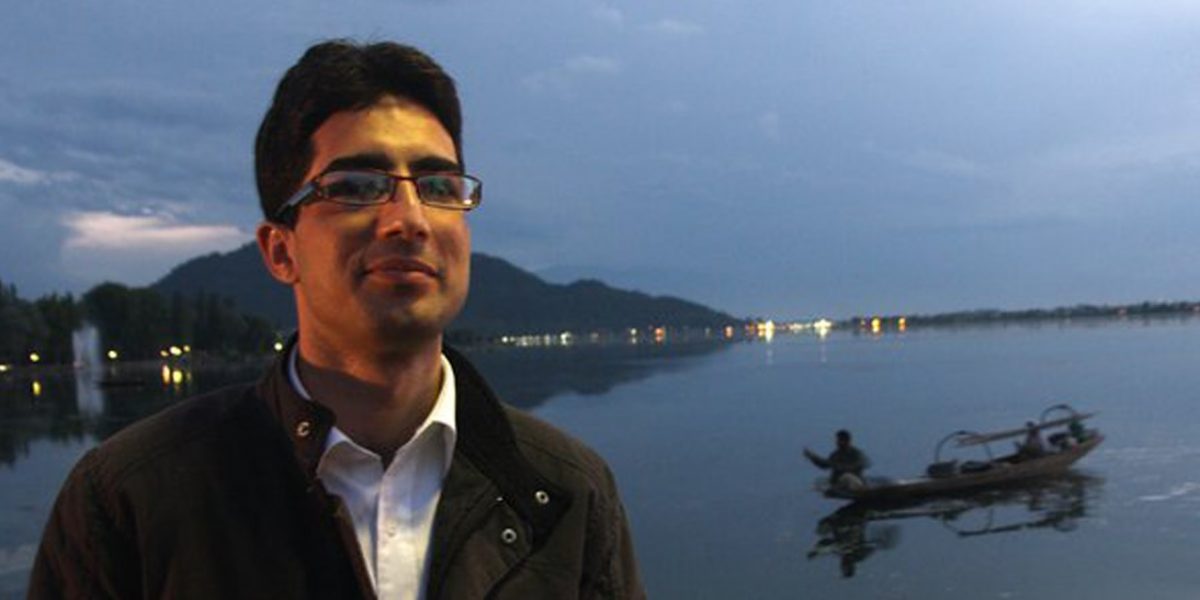 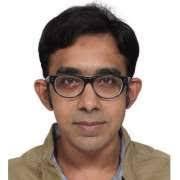 Kashmir IAS officer Shah Faesal has incurred the central government’s wrath for posting a tweet in which he sarcastically criticised the rape culture prevalent in India. The government has invoked the conduct rules that apply to civil servants, accusing Faesal of indulging in conduct unbecoming of a civil servant and criticising the government. On his part, Faesal has defended his action by contending that since rape is not a part of government policy, he has done nothing wrong, and it is “a matter of interpretation” as to whether he is guilty of insubordination.

This gives rise to the questions- how much freedom of expression are government employees allowed in India and whether this matches up to the standard of what is prevalent in other democracies.

In 2016, the government had proposed to amend the conduct rules to stipulate that none of its employees could criticise its policies on social media, but it is not clear whether the amendments had been carried out. But it is certain that the amendment, which grants the government sweeping powers to restrict its employees’ freedom of expression, if challenged in the Supreme Court, would fail to pass judicial scrutiny.  This is because of two constitution bench decisions which hold the field.

Both the Supreme Court decisions were delivered in 1962, within months of each other.

In the first- the Kameshwar Prasad case, there was a challenge to Rule 4A of the Bihar Government Servants’ Rules, which stated that “no government servant shall participate in any demonstration or resort to any form of strike in connection with any matter pertaining to his conditions of service.”  The court held that merely because a person has entered government service, it does not mean they have surrendered those fundamental rights which are available to all citizens, and thus continues to enjoy the right to freedom of expression subject only to the categories of reasonable restrictions specified in the Constitution (emphasis added).

Moreover, Article 33 of the Constitution specifically allowed parliament to modify the application of the fundamental rights chapter to the armed forces, forces charged with maintaining public order and persons involved in intelligence, and since government servants were specifically excluded from this category, their right to freedom of expression could not be curtailed without satisfying the test laid down by Article 19.

In so far as the challenged rule was concerned, the court held that so long as the demonstrations did not lead to a breakdown in public order.

The next case was O.K. Ghosh , in which, Rule 4B of the Bihar Service Rules, besides Rule 4A, was challenged. 4B  prohibited government servants from joining associations not recognised by the government. In striking down this provision as unconstitutional, the court held that there was no reasonable or proximate relation between a government employee joining an association whose recognition was withdrawn and the maintenance of efficiency in administration, or the maintenance of public order.

The law in the US

In the United States, where the freedom of expression is accorded higher legal protection than in India , the Supreme Court held that the country’s founders did not envisage a situation where government employees would be required to give up their right to freedom of expression upon entering office. The court upheld the decision in the Pickering case, which said the government must provide specific reasons in order to treat its employees differently from other citizens in so far as the freedom of expression is concerned. A need to preserve the confidential nature of certain information, for instance, is a reason that would justify the restriction of this right, the court held.

It is thus clear that Faesal’s right to speak his mind are protected by the law of the land. At the cost of repetition, it must be mentioned that he was not criticising any particular government policy, maybe, at best, he was questioning the government’s apathy towards a parlous state of affairs.

Thus, by threatening Shah Faesal with disciplinary action, the government has revealed, for the umpteenth time, that it wants only a pliant, genuflecting coterie of bureaucrats.

Saurav divides his time between legal education and journalism and between Bombay and Delhi.