The statements issued by the UN and the International Federation for Human Rights join a host of condemnations of alleged violations against dissenters in India. 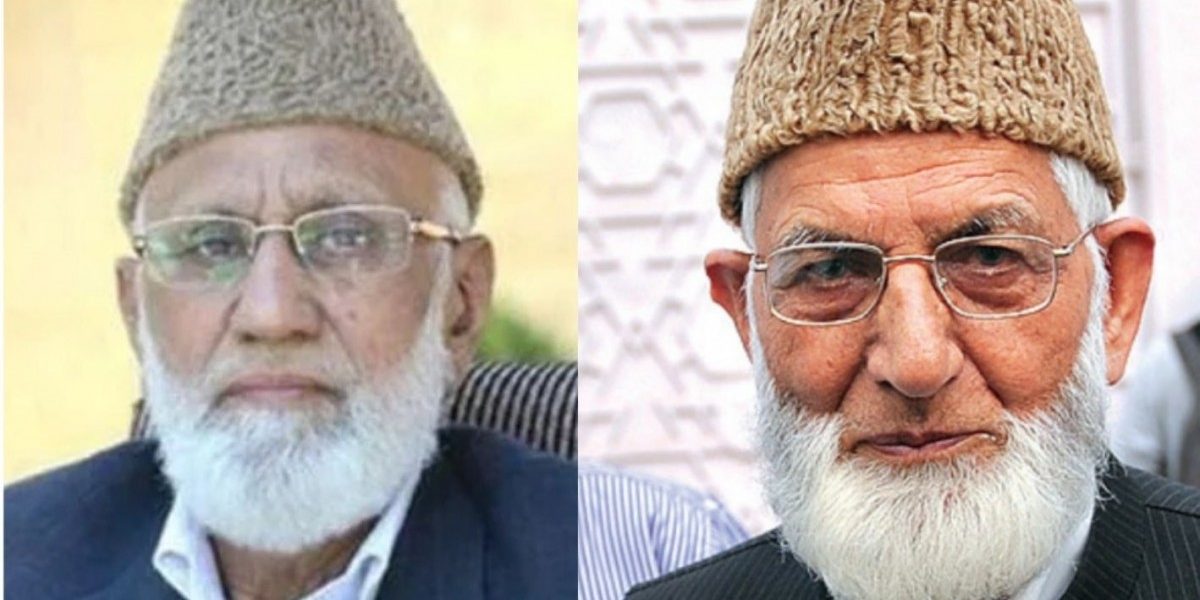 Sehrai died in May this year, battling multiple illnesses at the Government Medical College in Jammu while serving detention under the Public Safety Act (PSA), 1978.

The special mandate holders have also demanded a separate, impartial inquiry into the matter.

Separately, the International Federation for Human Rights (FIDH), a Paris-based non-profit, has taken the note of the circumstances surrounding the death of another Hurriyat leader, Syed Ali Shah Geelani and denounced what it called “serious human rights violations” that are inconsistent with India’s “international human rights obligations.”

The FIDH also called for the end of “all acts of harassment of Geelani’s family members.”

These communications join a string of similar condemnations of the Modi government and its actions in Kashmir, casting the spotlight on the alleged mistreatment and denial of rights of dissenters and political prisoners in the country.

The letters highlight how human rights advocates have become increasingly adversarial towards the Indian government as it chooses to ignore serious communications from groups associated with the UN. This is particularly pertinent as New Delhi enthusiastically lobbies for a UN reform, seeking the coveted position of a permanent member of the UN Security Council.

On August 25, UN Special rapporteurs released a similar communication, voicing concerns over the harassment and arbitrary detentions of journalists in Kashmir after the Indian government failed to respond to them within the stipulated time frame.

The 77-year-old Sehrai was a senior functionary in the Hurriyat faction which was led by Geelani until March, 2018.

Sehrai was detained under the stringent Public Safety Act in July 2020. He was buried at his ancestral village in Kupwara in North Kashmir.

Sehrai’s family members said that he had wanted to be buried at Srinagar’s ‘martyrs graveyard’ where many Kashmiris who have died during government forces’ actions are interred.

The ‘martyrs graveyard’ holds a symbolic meaning in Kashmir, emphasising what many locals believe is the spirit of ‘defiance and sacrifice’.

Sehrai’s son had told the press that, during their final conversation, his father had complained about weakness and a poor diet.

Similarly, Hurriyat leader Geelani, who died on September 1, was also denied a burial at the hallowed Srinagar cemetery and was instead laid to rest at a graveyard just a few hundred meters from his home.

The UN communication concerning Sehrai was first conveyed to the Indian government by the body’s Working Group on Enforced or Involuntary Disappearances as per its urgent procedure, on October 19 last year. Further communications were also sent in May of this year following Sehrai’s death and the arrest of his two sons under the Unlawful Activities Prevention Act (UAPA).

The UN letter, undersigned by four special rapporteurs, was dispatched in July, 2021 but because the Indian government had failed to respond to it within the stipulated time frame, the communication was made public on Friday.

The letter notes that Sehrai was arrested on July 12, 2020 from his Srinagar home “without an arrest warrant” and that despite filing a Habeas Corpus case in the Jammu Kashmir high court, which should decide on the case within 15 days, “Mr. Sehrai was not released.”

“Likewise, his family filed three requests before the court for ensuring his vital medical treatment. The court delayed the hearing of the petitions – which in turn delayed essential medical care and exacerbated the health condition of Mr. Sehrai while in detention,” the letter said.

The letter further says that, “The family had also sought for his transfer from the Udhampur jail to Central Jail Srinagar, considering his ailing condition, to no avail. In effect, the isolation suffered by Mr. Sehrai, was exacerbated by his transfer to a place of detention far away from his place of residence and family. This was an aggravating factor for the life-threatening conditions of detention he was subjected to.”

The letter also mentions that “sleep deprivation and being placed in solitary confinement might have also had a negative impact on his health,” leading to his death

The UN special mandate holders have expressed grave concerns about reports of torture and deprivation of adequate healthcare. They have also sought information from the Indian government on the legal grounds of Sehrai’s arrest and reasons for his subjection to solitary confinement.

The UN rapporteurs have also demanded an impartial probe. “If confirmed, these allegations would amount to multiple violations of the right of every individual to life and security, the absolute and non-derogable prohibition of torture and other cruel, inhuman or degrading treatment or punishment, of the right not to be arbitrarily deprived of one’s life or liberty, as well as the right to health, as set forth in articles 6, 7 and 9 of the International Covenant on Civil and Political Rights (ICCPR), which India acceeded to on April 10, 1979,” the communication observes.

A separate statement from the FIDH summarised a sequence of events, beginning with the death of the 91-year-old Hurriyat leader and including the blockade of internet and mobile networks, the restrictions on the public, his controversial burial and the filing of a UAPA case against his family members.

The statement says it “condemns the violations of the rights to freedom of expression, freedom of peaceful assembly, freedom of movement and freedom of religion or belief.”

It further urged the Indian government “to ensure the people of Kashmir can exercise their legitimate rights in accordance with the human rights treaties to which India is a state party.”