The letter is signed by Mary Lawlor, Special Rapporteur on the situation of human rights defenders, and six others. India responded to it on June 7.

New Delhi: Seven United Nations Special Procedures mandate holders have written a letter to the Centre on the arrest and detention of Chhattisgarh Adivasi rights activist Hidme Markam and the stringent charges against her.

The Wire‘s Sukanya Shantha had reported on Markam’s arrest, noting her widespread activism in the strife-torn Dantewada region, where she has fought police and Maoist excesses on behalf of tribal people in equal measure.

“As a pivotal part of the Jail Bandi Rihai Manch (Committee for the Release of Arrested Persons), Markam, along with other tribal rights activists, has led some crucial agitations in the Bastar region over the last few years,” Shantha had noted.

The UN Rapporteurs’ letter, written on April 8, 2021, notes how Markam was held on March 9 at Dantewada’s Sameli village at an event to mark International Women’s Day, which 50-60 police officers violently dispersed.

The UN Special Rapporteur has a mandate to promote the work of human rights defenders and protect defenders at risk. She does this in the context of the UN Declaration on Human Rights Defenders adopted by consensus in 1998. She serves in a voluntary capacity and is independent of the UN, states and non-governmental organisations.

“Authorities were notified in advance of the event, which was to include songs, theatre and dance close to the site of a memorial to two young Adivasi women who had been killed after allegedly being subjected to sexual assault while in police custody,” the letter says.

Not only did police stop Adivasi women from reaching the site in the days leading up to the event, but set up checkposts to impede them, which Markam visited personally to ensure women were allowed through.

On March 8, three people were arrested from hear the memorial site.

On March 9, Markam was arrested without being shown a warrant and detained without information being provided on her whereabouts for a good three hours, the letter notes. 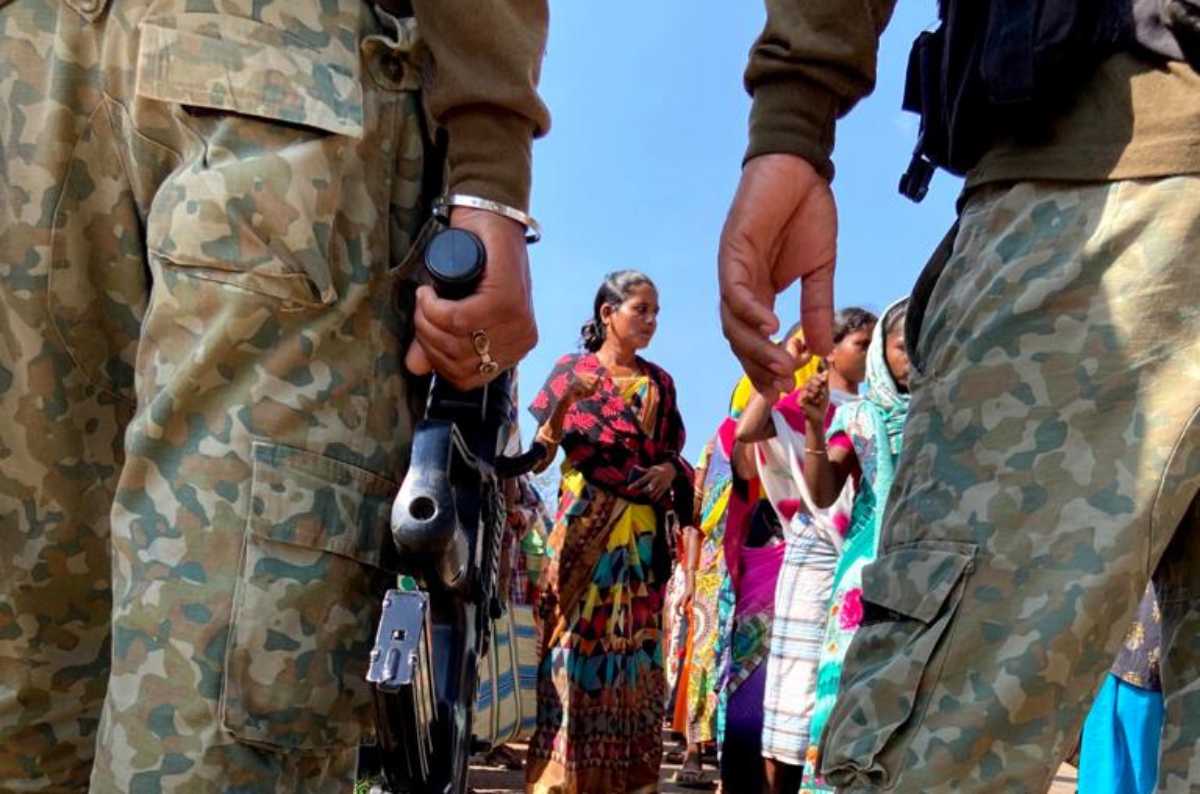 Noting that Markam is charged under the draconian Unlawful Activities Prevention Act, “which has been repeatedly used to target human rights defenders and hinder their work,” the letter highlights the other charges against her – that of rioting, unlawful assembly, murder, attempted murder and support of a terrorist organisation.

The communication expressed concern over Markam’s alleged arbitrary detention, which the Rapporteurs held “appeared to be in response to her legitimate human rights work, in particular highlighting instances off sexual violence against women by State security forces.”

Women from indigenous and minority groups face additional discrimination on the basis of their belonging to these groups, the letter noted, expressing further concern that the police’s actions may be linked to Markam being an Adivasi woman.

The letter asked the Centre to address the six points and inform the United Nations on the legal and factual grounds for Markam’s arrest, the status of her case, her access to a lawyer, her ability to contact family, why charges of membership and support of a terrorist organisation were levied against her and how this complies with UN resolutions that India has ratified. The letter also asked India to delineate why its police had put restrictions on the March 8 event and whether it failed to comply with relevant sections of the International Covenant on Civil and Political Rights.

Asking for steps India has taken to ensure Adivasi woman can live and work without fear of threats and violence, the letter also asked for assurance that India’s definition of ‘terrorism’ in counter-terrorism legislation was not narrow enough to interfere with Markam’s human rights.

It also gave the government two months to submit an answer, after which the communication and the response will be made public, the letter said. The two months were up on June 8.

On June 7, India responded with a letter uploaded on the OHCHR’s website. While the letter notes facts that was largely available to the media, it does not shed light on the particular legalities of her arrest, noting only that there were cases outstanding against here and that she was held because she was “refusing to join investigation.”

The Centre also sought to stress that Markam’s rights as a prisoner in judicial custody have been protected. However, as Shantha’s piece noted, to Markam and her colleagues it had been abundantly clear that the nature of her work would sooner or later get her arrested. With her incarceration a foregone conclusion, the legality of her charges too attract scrutiny.