The UP government and police have been widely criticised for their handling of the case. 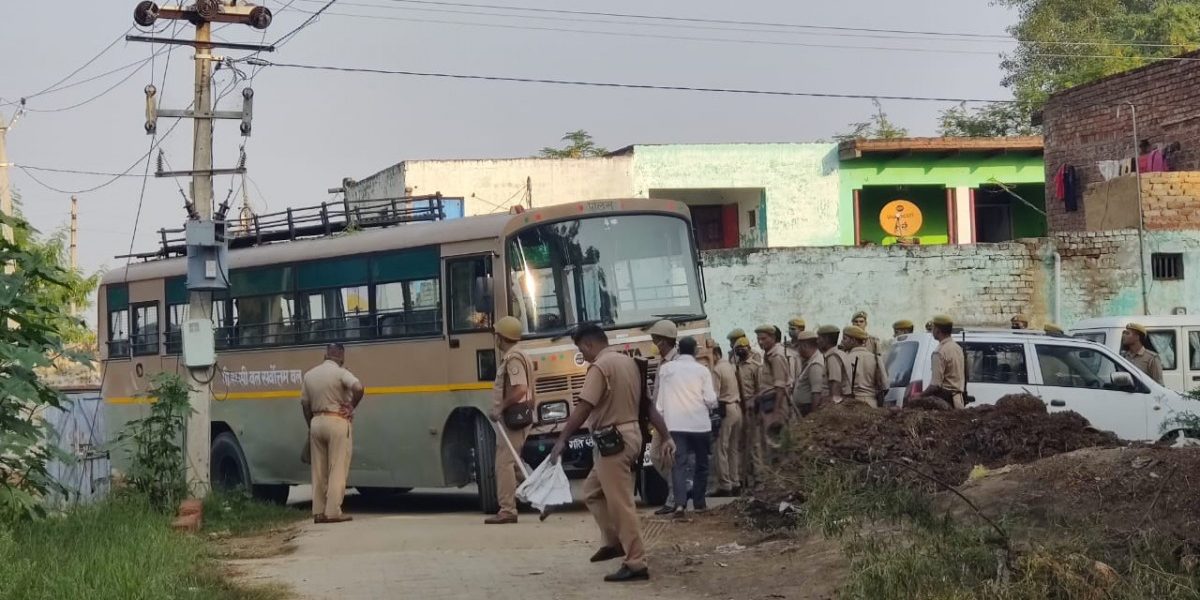 New delhi: The Uttar Pradesh police has filed 19 first information reports (FIRs) in connection with the Hathras case and the spate of protests in the aftermath of horrific gangrape and murder of a young Dalit woman. The state administration senses an “international conspiracy” to defame the Yogi Adityanath government and to ratchet up tensions in the state. FIRs have been filed under stringent laws, including sedition, attempts to incite violence and disturb peace, and for violating COVID-19 protocols.

According to additional director general (law and order), Prashant Kumar, these cases have been filed based on FIRs registered across the state, including the state capital Lucknow, Ayodhya and Hathras. One case in particular has been filed in the Chandpa police station, Hathras, against those who allegedly tried offering Rs 50 lakh to victim’s family with an intention to disturb peace in the state, he said.

The Indian Express reports that cases have been filed under following sections: sections 109 (abetment if the act abetted is committed in consequence and where no express provision is made for its punishment), 120B (criminal conspiracy), 124A (sedition), 153 A (promoting enmity between different groups on grounds of religion, race, place of birth, residence, language, etc, and doing acts prejudicial to maintenance of harmony) and four of its sub-sections, 153 B (imputations, assertions prejudicial to national-integration), 420 (cheating and dishonestly inducing delivery of property) of the Indian Penal Code.

As The Wire has reported, one of the FIRs, against Bhim Army chief Chandrasekhar Azad and 400 others, invokes violation Section 144 and sections of the Epidemic Diseases Act.

With a steady trickle of politicians and activists from across the country to Hathras to meet the victim’s family, the Adityanath government is claiming that protestors are exploiting the case for their political ends. “There is a deep conspiracy in Hathras, we will investigate the truth,” Prashant Kumar has been quoted by NDTV.

This comes close on the heels of Adityanath’s warning to BJP workers recently that conspiracy was being hatched against his government. “Those who do not like development, they want to incite caste and communal riots in the country and state and want to stop development,” Adityanath said after attending a review meeting for upcoming by-elections to seven assembly constituencies, according to the Indian Express.

The state police has also claimed that it has made the website justiceforhathrasvictim.carrd.co unavailable, which apparently had information on how to protest safely and avoid the police. The site, which has now been taken off, according to police, has a role in the conspiracy.

The Uttar Pradesh police has drawn severe flak for enforcing curfew-like regulations in the area, with several platoons of policemen on the ground preventing politicians, activists and others from visiting the kin of the victim.

Also read: In UP, Rape Survivors Struggle to Get Police to Register FIRs, Let Alone Investigate Them

The 19-year-old Dalit woman was assaulted by four upper caste men at her village on September 14 and left with horrific wounds including fractures, a spinal injury that left her paralysed and a gash in her tongue.

The UP police has also come under severe criticism for its handling of the case itself and alleged attempts to cover up for the accused, beginning with a delay in filing an FIR and culmination in them cremating the victim’s body in the middle of the night against her family’s wishes and without them present.

The police and leaders in the state have also tried to claim that the woman was not raped, despite overwhelming evidence to the contrary.