The agency also conducted raids at a children's home that Mander's NGO had helped set up. 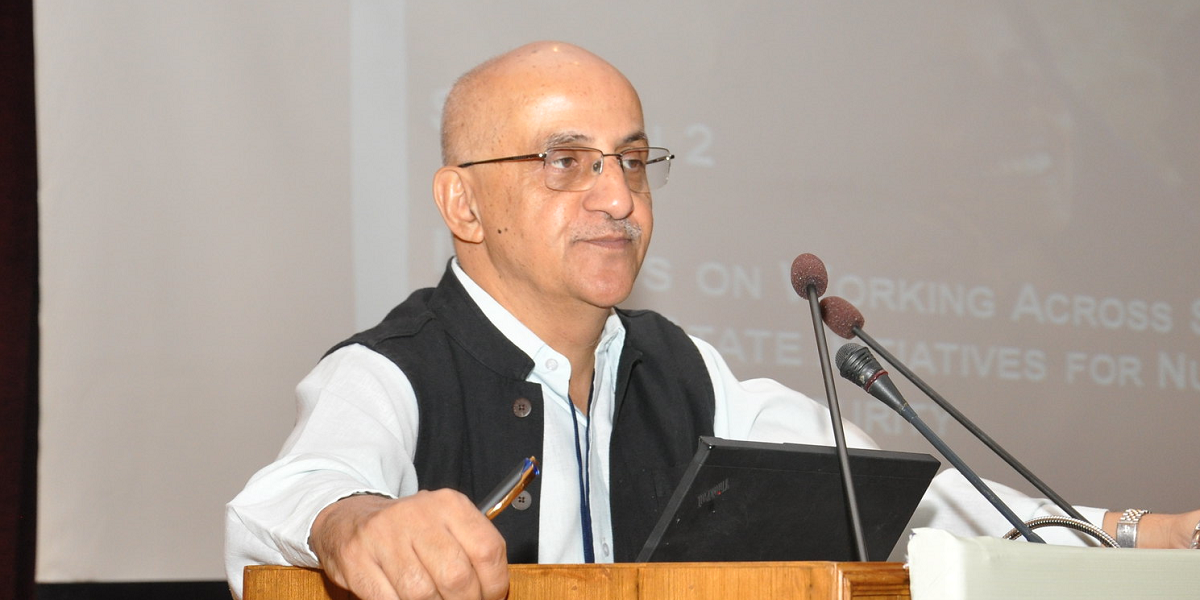 New Delhi: Teams of the Enforcement Directorate (ED) on Thursday morning arrived at eminent civil society activist Harsh Mander’s home in Vasant Kunj, his office in Adhchini, and a children’s home in Mehrauli which his organisation, the Centre for Equity Studies (CES), helped establish.

While it is unclear what the ED is looking for as yet, Mander, who has been a vocal critic of the Narendra Modi-led government, has had to face frequent administrative scrutiny, although the agencies haven’t been able to prove any charge against him.

The CES has issued a statement saying, “This is a continuation of harassment and coercion of CES and Harsh Mander for being an outspoken and passionate defender of human rights. Over the last several months, the organisation has been subjected to raids, investigations, and inquiries by different government agencies including Delhi police, and NCPCR. CES has cooperated with every government agency by providing all organisational details requested by the agencies including balance sheets and other financial and programmatic documents. The entire set of organisational documents and records have been submitted more than once to the government agencies.”

Among the various locations the ED raided on Thursday is one Children’s home called Umeed Aman Ghar. The home had been in the middle of a controversy when the National Commission for Protection of Child Rights in its October 2020 raids claimed to have found a host of irregularities – both financial and administrative. The NCPCR went on to file a FIR against the children’s home.

However, the Delhi Commission for Protection of Child Rights in four different surveys contradicted a majority of the claims made by the NCPCR in an affidavit submitted to the court. The DCPCR’s affidavit gave credence to Mander’s claim that the NCPCR’s raids on two children’s homes with which he was associated were a result of the Union government’s political vendetta. The apex child rights body had conducted the raids on the homes at a time when Mander had come to be known as one of the leading supporters of the anti-Citizenship (Amendment) Act/National Register of Citizens movement.

Thursday’s raids on his house, office and Umeed Ghar appear to be yet another attempt by a central agency to corner Mander, perhaps due to his relentless criticism of the Union government.

Mander and his wife had left last night for Germany, where the activist is participating in a nine-month fellowship programme. His daughter Suroor Mander, a lawyer, told activist Kavita Krishnan who went to Mander’s house to show support that no one is allowed to go inside the house at the moment.

This article has been updated with a statement released by the Centre for Equity Studies on the ED raids.