"We have been in war and conflict for a long time. All religions in Afghanistan – Muslims and Hindus and Sikhs – which are our three main religions, have suffered.” 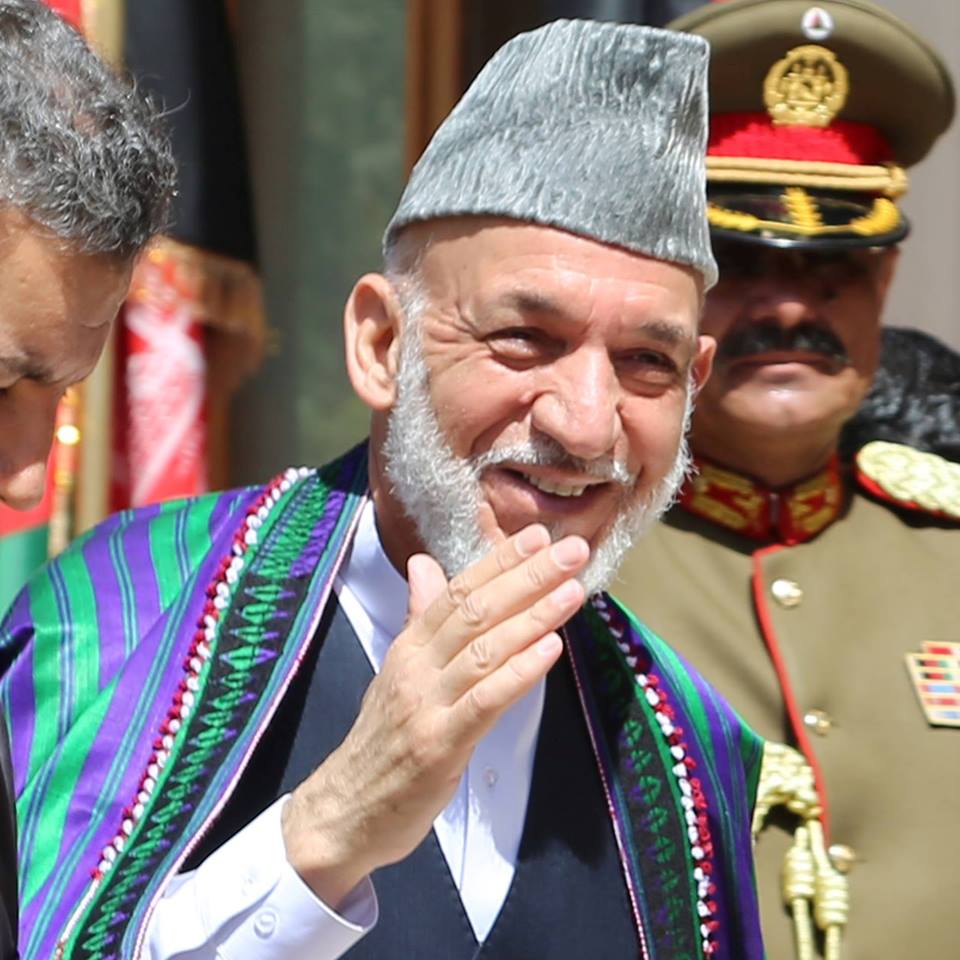 Speaking up against India’s decision to grant citizenship to Sikhs, Hindus and other non-Muslims from Afghanistan, Bangladesh and Pakistan, former Afghan President Hamid Karzai has said India should treat all Afghans equally.

“We don’t have persecuted minorities in Afghanistan…the whole country is persecuted. We have been in war and conflict for a long time. All religions in Afghanistan – Muslims and Hindus and Sikhs – which are our three main religions, have suffered,” Karzai told The Hindu during a visit to Delhi.

Karzai, who addressed the inaugural session of the government’s Raisina Dialogue last week, said, “The feeling in Afghanistan is very different to what the perception here in India may be. When I became President, the Principal of a school, in his 90s, whom I had known for many years, came to see me. As he left, he said, ‘I have only one request: our Hindus and Sikhs have suffered a lot more [during the Taliban regime], and they deserve much more, so bring them back from wherever they have fled in Pakistan or India, and restore their properties.”

“That is the sentiment in Afghanistan. And I hope that sentiment would be reflected in India as well with regard to other Afghans, who are Muslim, as well.”

Also read: The CAA Widens the Gap Between the Nation and Its ‘Unintegrated Region’

According to a Ministry of External Affairs estimate in 2011, there are over 18,000 refugees from Afghanistan in India. Most of them are Sikhs and Hindus. Media reports said many fled to India in 2013 too.

Significantly, Karzai, widely considered a friend of India’s, also said that he hoped the sentiment that minorities must be protected “would be reflected in India with regard to other Afghans, who are Muslim, as well”.

Like Hasina had stated that CAA is an “internal” matter for India, Karzai too called the Narendra Modi government’s decision to amend the Citizenship Act as “India’s decision, and (that) they may have had reasons for it and the law brought to Parliament”.

The Indian government in December had stated that the basis for granting citizenship to non-Muslim Afghans on the grounds of religious persecution through the CAA was due to attacks on minorities in Afghanistan during the Taliban rule and that the present government had “substantially addressed the concerns of the minority communities as per their constitutional provisions.”