the notice did not mention Siddiqui's role in organising an anti-CAA protest between January and March in the Rakhiyal area inspired by the one in Shaheen Bagh in Delhi. 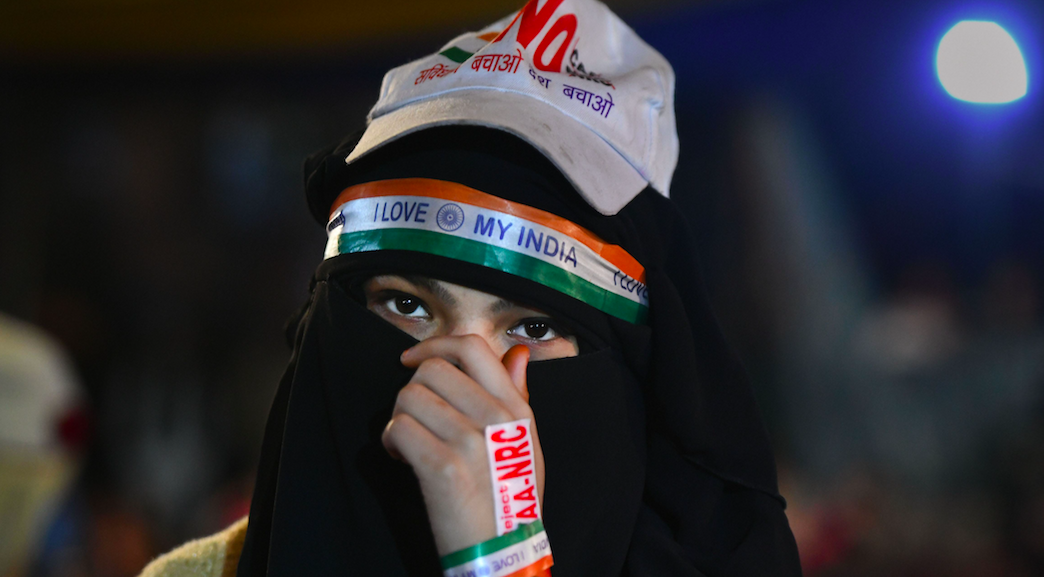 Ahmedabad:  A 38-year-old man who organised a Shaheen Baug-type anti-CAA protest in Ahmedabad has been issued a show-cause notice asking why he should not be externed for a period of two years.

Kaleem Siddiqui has been asked to appear before the A Division assistant commissioner of police on July 30 to put forth his defence.

In the notice, police cited 10 incidents in which Siddiqui allegedly indulged in violence or criminal intimidation against innocent people.

According to police, Siddiqui has a violent mindset, keeps illegal weapon, threatens people and extorts money, adding that due to such “violent activities and high handedness”, victims were not coming forward to lodge complaints.

Also read: Backstory: In Parallel With the COVID 19 Pandemic, We Now Have a Pandemic of Arrests

However, at least ten such persons have approached the police and given their statements against Siddiqui, the notice said.

Further, it cited two FIRs of rioting and illegal assembly registered against him in the recent past.

The show cause notice asked why he should not be externed for two years from Ahmedabad city, Ahmedabad district, Gandhinagar, Kheda and Mehsana district.

Notably, the notice did not mention Siddiqui’s role in organising an anti-Citizenship Amendment Act protest between January and March in Rakhiyal area here inspired by the one in Shaheen Baug in Delhi.

Writer Ramchandra Guha was among those who had visited the dharna venue.

“Of the two FIRs mentioned in the notice, I am already acquitted in one by a local court. This notice is illegal. I will put forward my side on July 30,” said Siddiqui.