While the Pathalgadi movement has in the past seen violence at a small-scale, both from its sympathisers and the police administration, this is the first time there has been bloodshed on this scale. 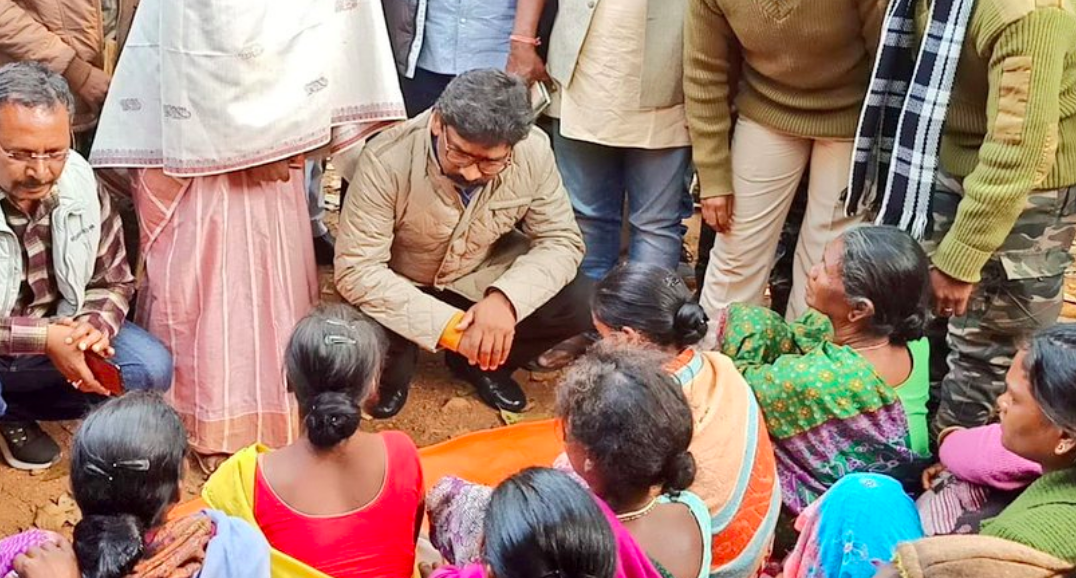 Ranchi: Seven villagers were beheaded this week in West Singhbhum, Jharkhand, allegedly by the supporters of the Pathalgadi movement. The bodies of the victims have been recovered from a forest in the Chaibasa region of the state, some 150 kms south of the state capital.

The victims have been identified as James Budh (30), Jabra Budh (22), Lomba Budh (25), Koje Topno (23), Etwa Budh (27), Nirmal Budh (25) and Bobas Lomga (25). The incident took place in Burugulikera village of Gudri block in Chaibasa. James Budh had been the deputy mukhiya of Burugulikera.

Describing the incident as “heinous”, chief minister Hemant Soren said the people who carried out the gruesome killing would be brought to justice. He held a high level meeting with senior administrative officials, including chief secretary D.K. Tiwari and director general of police Kamal Nayan Choubey.

“The incident in West Singbhum is unfortunate. @Jharkhand Police is investigating it and search operation is underway. The Rule of Law is supreme and will take its own course for those found guilty. The Honbl’e CM will review the situation today with all concerned officials,” a tweet from the CMO said soon after the meeting.

While the Pathalgadi movement in Jharkhand has in the past seen violence at a small-scale, both from its sympathisers and the police administration, this is the first time there has been bloodshed on this scale.

The state police recovered the decapitated bodies of the victims from a forest situated about seven kilometres from Burugulikera village.

According to local reports, Pathalgadi supporters had organised a meeting in the village on Sunday. Nine people in the meeting opposed the way the movement was being carried out in the region, and had a heated argument followed by a physical fight with the supporters.

The same night, the Patahlgadi supporters picked up seven of the nine protesters – two managed to escape– and beat them severely. They then dragged the men to a nearby forest and beheaded them. The family members of the victims had no idea that their men had already been killed and had actually informed the Gudri police station on Monday about the altercation and the fact that their relatives had since gone missing. They also expressed their apprehension that the victims might possibly have been killed. 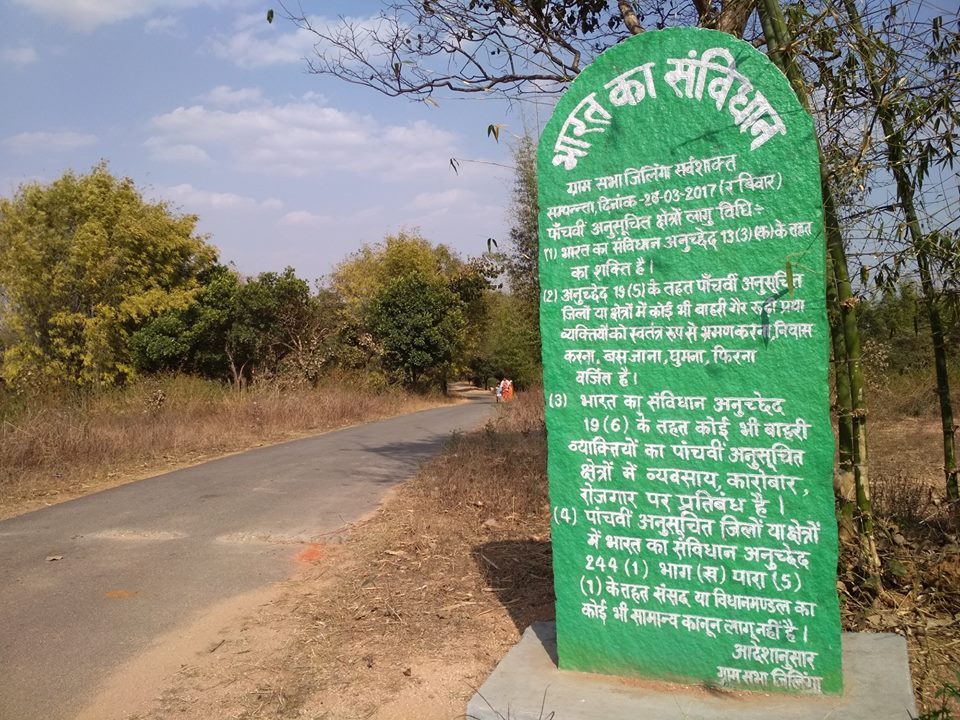 The local police then tried to go to the village but the Pathalgadi supporters did not allow them entry. On Tuesday, a huge police team led by senior officers managed to enter the village and started looking for the victims. However, it was only on Wednesday afternoon that they managed to find the seven bodies.

The Pathalgadi movement originated in the Khunti area of the state. Among Jharkhand’s tribal communities, it has been a common cultural practice to erect stone slabs to mark occasions like births, deaths, settlement in a new place and the like. The practice is still being followed even today in the Munda areas of Khunti.

However, in the present times, this cultural practice has been given a political shape to express dissent against the government’s lack of development activities in the region. Worse still, some villagers started not just erecting stone slabs on which they detailed the constitution’s provisions for tribes in the Scheduled Areas, but added that government officials and non-tribals from other areas are not allowed to enter the village.

This is where the conflict began. The Khunti district police carried out a crackdown on Pathalgadi sympathisers. It also filed FIRs against many of them. Following this, they are supposed to have fled to the adjacent Chaibasa area.

Chaibasa is essentially a region of Ho Munda tribes, and they usually keep aloof from activities like Pathalgadi.

Some Pathalgadi supporters say this week’s gruesome killing in Chaibasa may have been an act of the Maoists, as Pathalgadi could never be so violent. “We doubt that these killings have been carried out by supporters of Pathalgadi. We smell the hand of Maoists in it,” said a villager of Ghaghra, the village in Khunti where Pathalgadi took hold a few years ago.