'Growing Impunity' for Cow Vigilantes to Blame for Cop's Death in Bulandshahr: Amnesty

"A culture of fear, hatred and impunity has spread across Uttar Pradesh. Many more will be attacked by cow vigilante groups in the state if the government does not end the prevailing impunity and bring those responsible to justice." 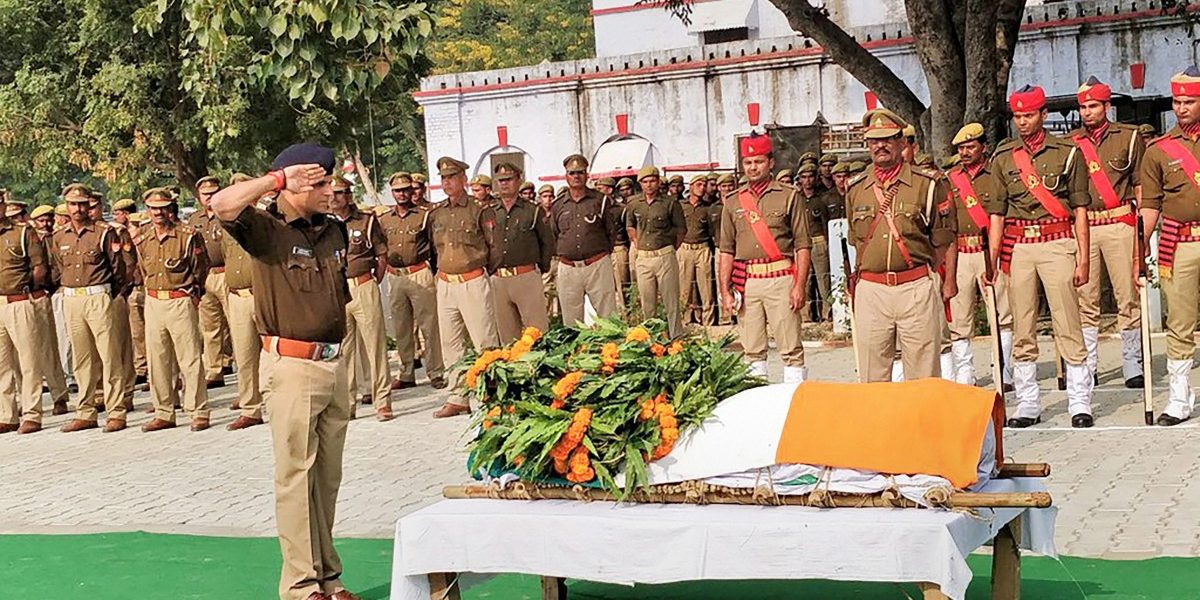 New Delhi: Human rights organisation Amnesty India has released a statement on the December 3 violence in Bulandshahr, in which two people including a policeman were killed, holding the ‘growing impunity’ for perpetrators of cow-related violence in Uttar Pradesh responsible.

According to Asmita Basu, programmes director of Amnesty India,

“The Uttar Pradesh government have arrested four people so far in the death of police inspector, Subodh Kumar Singh. But mere arrests are not enough. The disturbing truth is that cow vigilante groups operate in many cases with the tacit approval of state authorities. Subodh Kumar Singh was the first investigating officer into the death of Mohammed Akhlaq. On 28 September 2015, Mohammed Akhlaq was killed by a mob in Dadri in Uttar Pradesh on the suspicion that he possessed and consumed beef. Three years later, Akhlaq’s family is still waiting for justice, and now the family of Subodh Kumar Singh is mourning the death of their loved one. The sad reality in Uttar Pradesh is that neither police nor marginalised communities, or in fact any one, are safe from the violence perpetrated by cow vigilantes.”

What started as a small skirmish over an alleged incident of cow slaughter soon escalated into a riot-like situation on the morning of December 3.

Also read: The Ease of Killing a Policeman in Adityanath’s Uttar Pradesh

According to Basu, Uttar Pradesh chief minister Adityanath needs to take responsibility for the violence and deaths.

“The Chief Minister of Uttar Pradesh, Yogi Adityanth must take responsibility for the death of the police inspector, Subodh Kumar Singh. A culture of fear, hatred and impunity has spread across Uttar Pradesh. Many more will be attacked by cow vigilante groups in the state if the government does not end the prevailing impunity and bring those responsible to justice. The increased religious divisions that this government encourages only puts ordinary people at risk of discrimination, hostility and violence. This must end immediately and the government must commit to respecting the rights of all people.”