'We've Been There': A German Student's Apology for Letting India's Democrats Down

Jakob Lindenthal's Indian visa was recently revoked. Last year, he was asked to leave the country after he participated in anti-CAA protests, while he was an exchange student at IIT Madras. 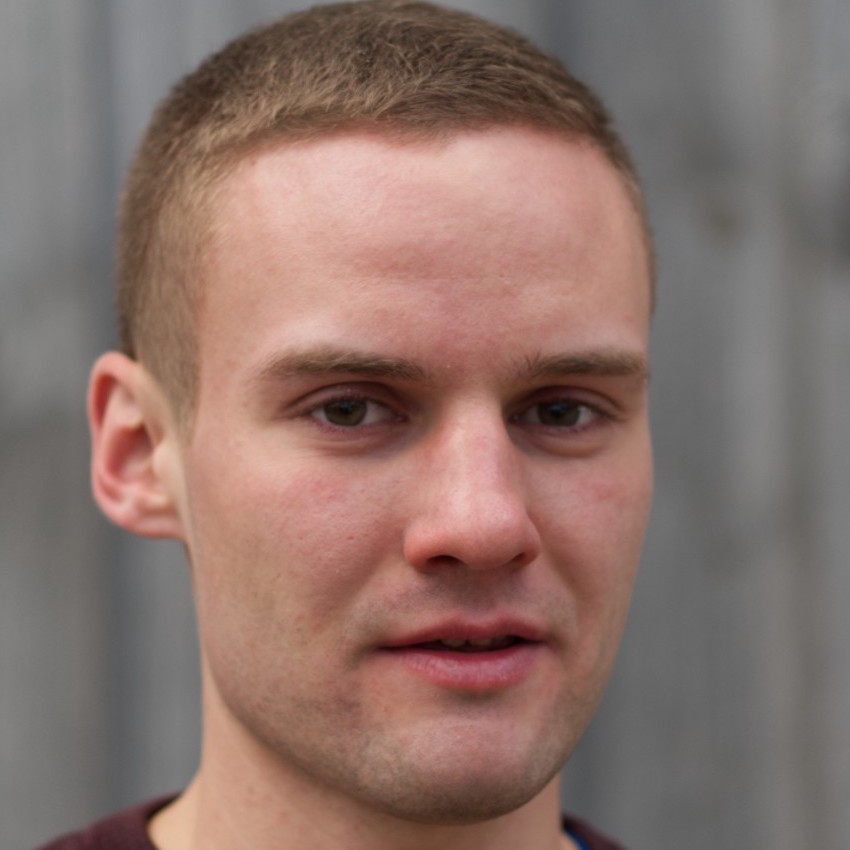 When I look at my friend’s social media accounts every morning and read the headlines, I can see that defiance is up. Joining fellow students taking to the streets in December 2019 to protest against the newly passed CAA, I was afraid that this act of dissent would soon be forgotten.

When the FRRO office in Chennai told me that I had to leave India on trumped-up charges connected with my participation in the protests, I thought back to the comparison to the Nazis I had carried on a placard during my last demonstration.

Especially at home in Germany, I would face many critical questions as to whether this comparison was warranted. Indeed many people felt that the Indian government was justified in making me leave for calling them fascists.

To start with the baseline: India is not a fascist dictatorship as of now. But the BJP government has a lot of what it takes to make India one – if the public’s indifference and complicit, silent support for Hindutva allow them to. Here, the years 1933-1945 come into play.

In 1933, the Nazis had just been elected and had started testing how far they could go. Only the partly active support and partly passive consent of a majority of Germans, as well as appeasement from other countries, gave them a free ticket to ramp up their full regime of terror.

The consequences are known: World War II claimed 70 million lives, including those of six million Jews that the Nazis had first humiliated as second-class citizens before deporting them to extermination camps.

Also read: German Student Made to Leave India for Protesting Against CAA

In the same way, BJP is constantly gauging the climate at home and abroad. When asked to comment on the anti-CAA protests, Narendra Modi’s guest US President Donald Trump answered by saying, “I want to leave that to India and hopefully they’re going to make the right decision for the people’”.

He did not even make a reference to core American values like freedom of expression as an afterthought. By saying ‘them’, Trump presumably was referring to the Indian government. ‘Nationalist’ friends trust each other to attain the greater good for the people, no matter the lives of a few minority citizens.

More importantly, he managed to sell US helicopters and weapons for three billion dollars and pleased a lot of ultra-conservative Indian-Americans and rednecks at home.

The US president is not alone in his silent support for Modi’s Hindutva agenda. In July 2019, the German ambassador Walter Lindner officially visited the RSS headquarters in Nagpur. Lindner claims to have ‘the country (India) and its people close to his heart’ ever since ‘travelling to India as a 20-year old with a backpack and a lot of time’.

During an interview to The Hindu which asked him critical questions about the visit, Lindner posed in front of his red Hindustan Ambassador as if he was on a safari adventure, bringing 68-generation love and peace to the Third World.

Nowhere is there any modesty to be read when he says that he wants to meet ‘as many people as possible from all walks of life’ while just having given international legitimation to a group of fascists.

Under the auspices of the new colonial thinking of Trump and Lindner, the West should not mind what the ‘savages inhabitants’ of their erstwhile colonies believe or do as long as the tourist beaches and the outsourced production sites are safe and voters at home are happy. Fortunately, the situation is a bit different away from ignorant presidents and uninformed ambassadors. Students don’t sell helicopters and they don’t make official visits to fascist groups. At IIT Madras, I encountered a lot of genuine interest in German politics and strong opinions about Europe. Likewise, fellow students and professors were also accepting of our foreign views on Indian politics.

Unfortunately, I could also see which camp many students are heading to both in Germany and India: The silent apolitical majority that ducks away when others are shot at and says, ‘Yes, Sir’ when asked whether they are proud of their country.

In 1933, many Germans were also trying to get on with their lives without trouble, happy to have a government feed them slogans of ethnic pride after they had lost a war and were experiencing an economic crisis after 1929. Seeking the easiest way out for themselves, they looked away when the Nazis started persecuting Jews and arresting opposition activists.

In the same way, I’ve heard several people say that it, in the interest of economic stability, it was better to let the BJP government have things their way. Some even justified taking revenge against Indian Muslims today for atrocities committed by Muslims against Hindus in the past chapters of Indian history. This is how fascism is rationalised and it has grown deep roots in Indian society.

There are still those IITians and other citizens I met who said ‘No, Sir’ when I asked whether they agreed with the decay in Indian democracy. But they either find better lives abroad for themselves or they regularly stand with their backs to the wall, surrounded by lathi-swinging police clerks. With German history in mind, joining those demonstrators was the least I could do if my worst fear at that time was being home for Christmas. Others have paid with their lives for disagreeing to take the road the BJP has chosen for India and many have already been killed these days just for the crime of being Muslim.

Those bright minds who are bound to leave, I can tell that the West needs them and they will find personal success there. But they should not hope that their story of lost freedom will be heard.

Last week I was in the German Ministry of Foreign Affairs in Berlin and I overheard a conversation between two nauseatingly servile Indian diplomats and their German counterparts, planning an Indian minister’s visit in Germany. The machine of superficial cordiality is well oiled.

We have seen how Modi’s state government fuelled the 2002 pogroms in Gujarat. And he would love to do it again while my ambassador honours his deadly street gang.

Maybe democracy can still win. But I am ashamed to see those look away, whose judgement and actions would be needed now. My condolences to Indian democrats, who risk everything for a better future. On behalf of my ambassador, I apologise for letting you down.

Jakob Lindenthal was an exchange student at IIT Madras who was asked to leave India in December by the Bureau of Immigration officials after he participated in an anti-CAA protest.