“At a time when far more extensive measures such as universalisation of PDS are needed, it is shocking that even the existing allocations are not being distributed by the government,” activists said. 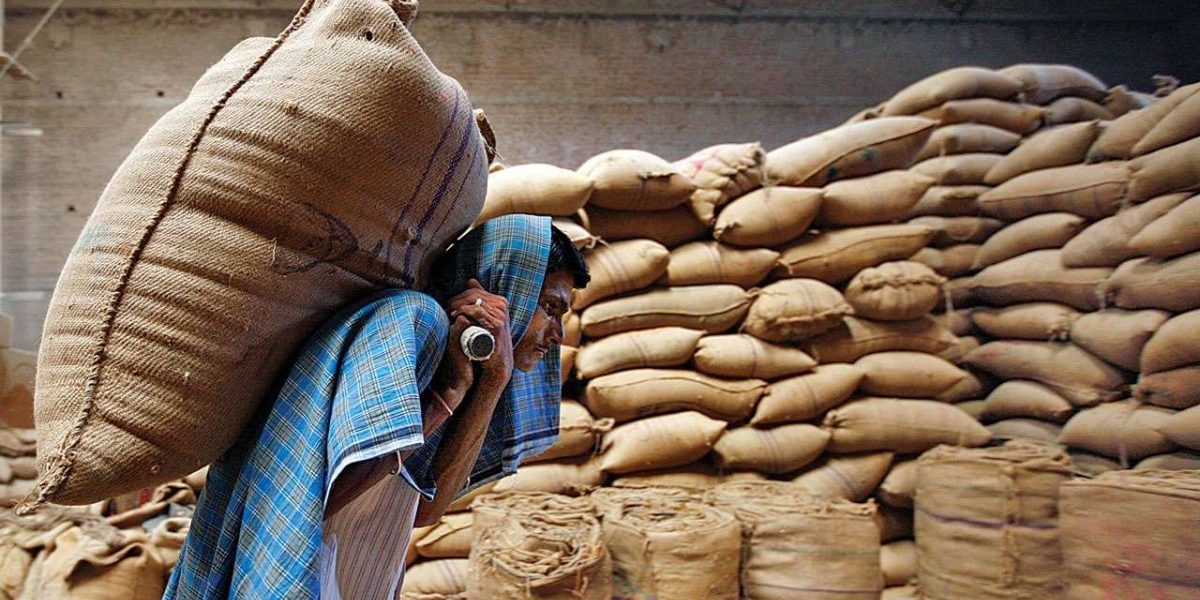 New Delhi: Food rights activists have written a letter to Delhi chief minister Arvind Kejriwal to ask why additional foodgrains – promised by the Centre for Delhi – have not been picked up or distributed. As per the Union finance minister’s announcement of March 26, they said, each person was to be given an additional 5 kg grains and 1 kg pulses.

The letter by Delhi Rozi Roti Adhikar Abhiyan expressed concern at the “inordinate delay in distribution of additional rations under the public distribution system (PDS)”.

It said that late last month, the finance minister, as part of the Pradhan Mantri Gareeb Kalyan Yojana, had announced that the Centre would provide 5 kg additional foodgrains per person free of cost to the 80 crore people covered under the PDS for the months of April to June.

“In addition, the FM announced that 1 kg pulses would be provided free of cost to all households covered under the PDS,” the letter noted.

It went on to state that following the announcement, the Ministry of Consumer Affairs, Food and Public Distribution issued an office memorandum and an additional communication on March 30 regarding the modalities of the operationalisation of this scheme. “As per the annexure to the additional communication, 1.09 lakh metric tonne of grains has been allocated for Delhi,” the letter said.

The Abhiyan, which has on two previous occasions over the past fortnight brought issues regarding food distribution to the notice of the Delhi government – on the basis of its field surveys on how fair price shops were not performing up to the mark and the shortcomings which existed in PDS – said it was concerned that despite the passage of nearly three weeks since the announcement, the distribution of additional foodgrains and pulses has not begun in Delhi.

The letter, sent by activists Anjali Bhardwaj, Annie Raja, Dipa Sinha and Amrita Johri among others, also made a mention of how a press release, dated April 9 and issued by the Government of India, had claimed that Delhi had not even lifted the additional earmarked stock.

“It is important to note that this grain is to be provided over and above the existing entitlement. In Delhi, therefore, each person with a ration card has to be provided 12.5 kgs of foodgrains for the month of April (5kg in addition to the existing entitlement of 7.5 kgs) and each family has to be given 1kg pulses free of cost. This would go a long way in helping families covered under the PDS cope with hunger,” the letter said.

Stating that the situation was “alarming” for millions of people facing hunger and destitution, the group reminded the Delhi Government that in view of the extension of the lockdown urgent action was needed to ameliorate the sufferings of the poor.

“At a time when far more extensive measures such as universalisation of PDS are needed, it is shocking that even the existing allocations are not being distributed by the government,” it lamented.

Urging that the Delhi government immediately procure and distribute the additional allocation of foodgrains and pulses, the Abhiyan also demanded that there should be public disclosure of records regarding distribution of grain to prevent diversion at this critical time.